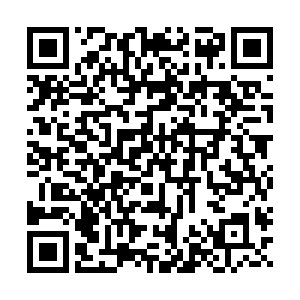 In the upcoming week, changes may come for the nuclear deadlock as Iranian President-elect Ebrahim Raisi's administration begins, and the international community will make bigger efforts to promote global vaccine cooperation.

Tehran has said it will not return to nuclear deal talks at least until after Raisi is inaugurated, nearly two months after the end of the sixth round of indirect negotiations between the U.S. and Iran in Vienna, which are intended to restore the 2015 Joint Comprehensive Plan of Action (JCPOA).

Rapprochement or war with Tehran subject to political power play

Raisi has stated that he wants to re-establish the shattered nuclear deal, which saw Iran limit its uranium enrichment in exchange for the relaxation of economic sanctions, while Khamenei recently described the United States as "stubborn" during the nuclear talks in Vienna over Tehran's missiles and regional influence.

Earlier this month, Iran told the International Atomic Energy Agency (IAEA) it has taken steps to produce uranium metal enriched to 20 percent for use as reactor fuel, bringing Iran's nuclear project to a more advanced stage than any country without nuclear weapons is known to have reached.

Chinese State Councilor and Foreign Minister Wang Yi will host a conference via video link on Thursday under the theme of "strengthening international cooperation on vaccines, promoting fair and equitable distribution of vaccines around the world," according to China's Foreign Ministry.

Experts in viral diseases and infectology have highlighted the efficacy of Chinese vaccines against COVID-19 and its new variants and the National Health Commission said Saturday that more than 1.63 billion doses of COVID-19 vaccines had been administered in China by Friday.