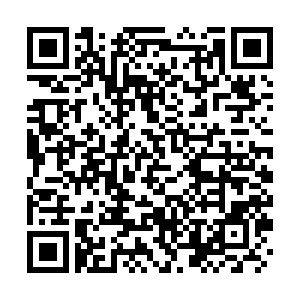 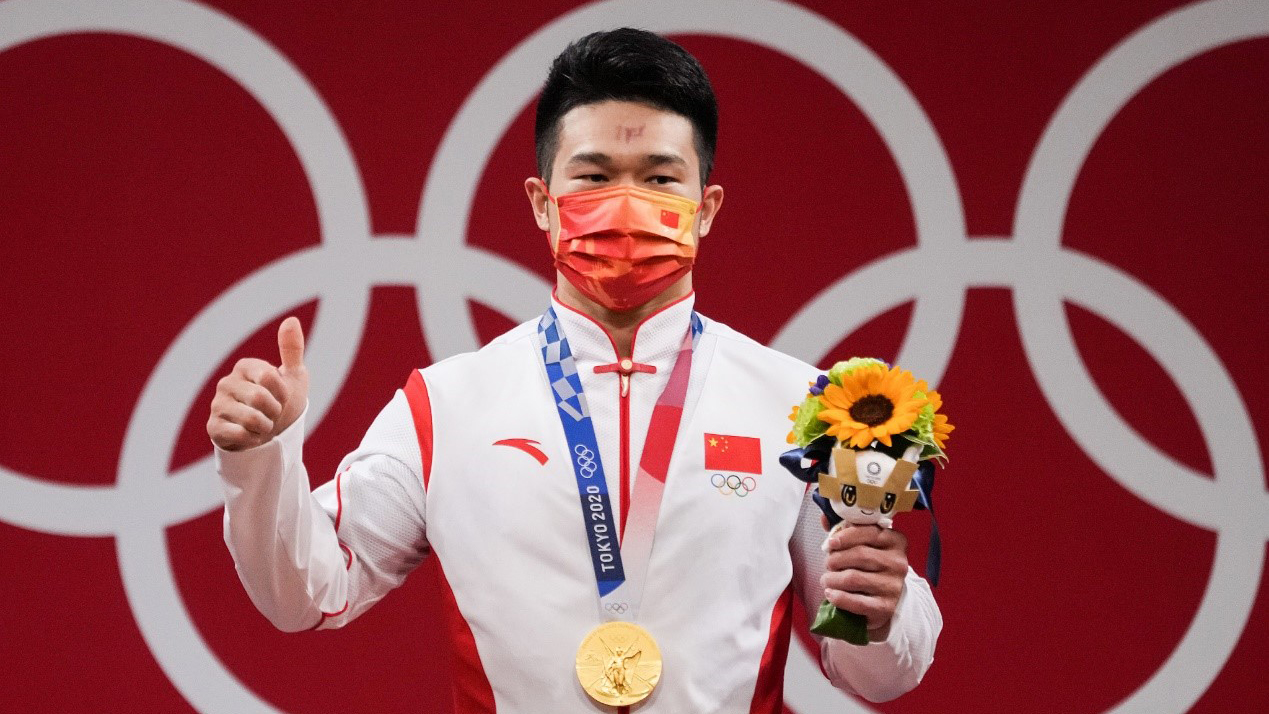 Shi Zhiyong looked at peace following a wild celebration, after winning the weightlifting men's 73kg final. His gold medal effort featured a world record lift of 364kg, one kilo more than his previous best. The Chinese weightlifter proved he had no peers in Tokyo, while adding to his 69-kilogram title from Rio 2016. Despite the clear happiness about topping the podium, that was not his main goal.

"I was aiming for gold before the Olympics," said Shi. "The public had high expectations for me and I also hoped to win the gold personally. If I'm in good shape, I knew I could break the world record, so actually, winning the gold was not my ultimate goal, as I really wanted to smash the record. In the end, I did that, and won another title, so I am quite happy."

The three-time world champion bears the same name as Athens 2004 62kg winner Shi Zhiyong. The younger weightlifter lived up to the name by showing off his vibrant personality on the Olympic stage, and celebrating this latest victory, in his own unique style.

"If I focused on the contest, things would be very simple for me, and I did not even see it as the Olympics," said Shi. "Since I win a lot of titles, I won't treat this one as more special, but breaking the world record really makes me happy. I was proud upon hearing our national anthem, but I felt flat right after that, because I win nearly every competition I enter."

Breaking world records has become a regular feat for Shi Zhiyong, and this trend continued as he became the third Chinese weightlifter to win back-to-back Olympic gold medals. That raises the bar higher than ever, as the 27-year-old looks to keep challenging human limits in the future.