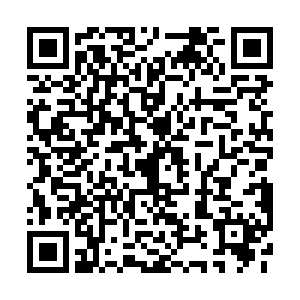 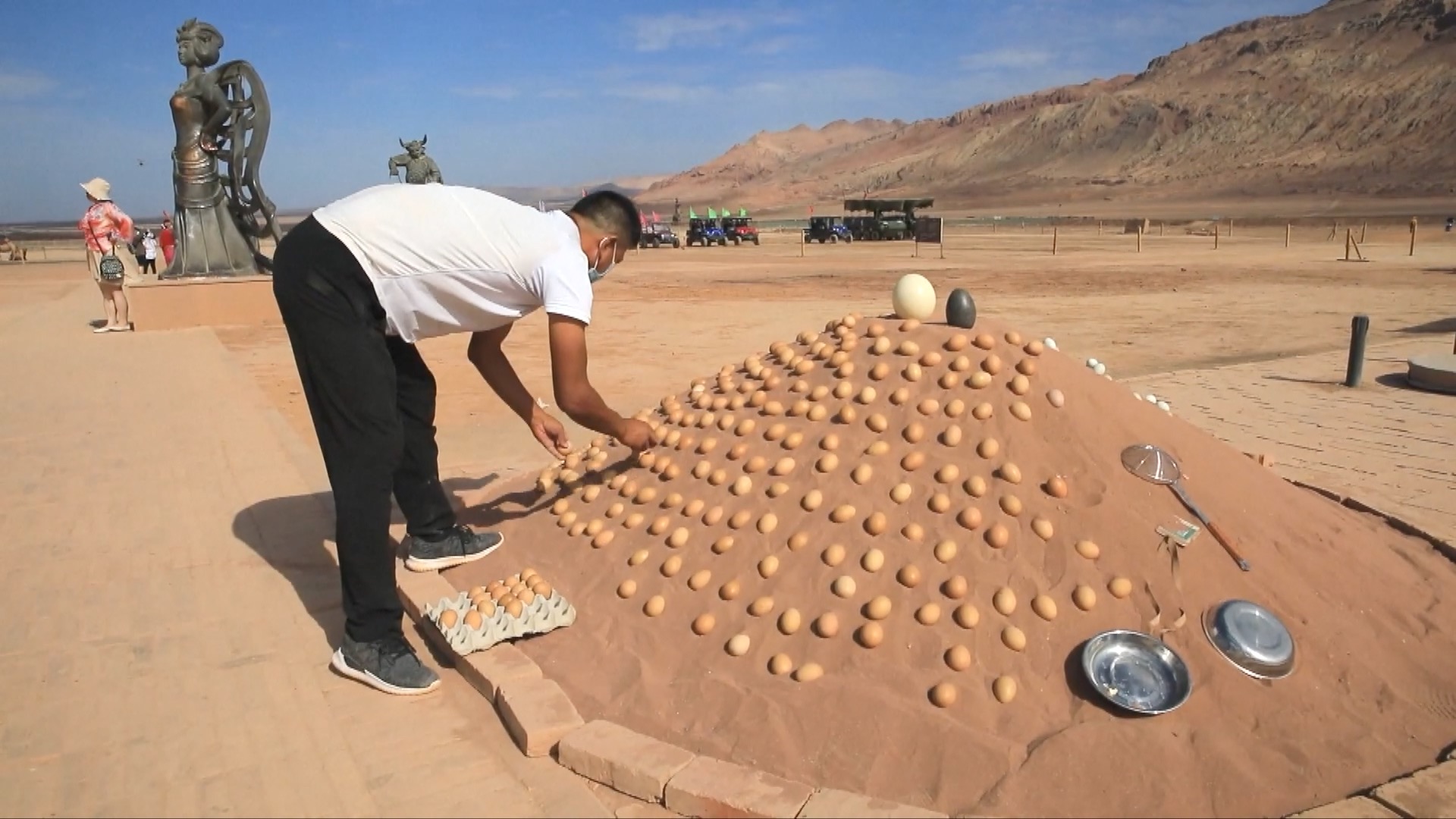 Surrounded by deserts and mountains, Turpan is well-known for its immense summertime heat energy, which has provided favorable resources for developing sectors of thermal therapy, healthcare service, eco-tourism and sand-heating cure, among a host of other applications in light of its geographical and climate conditions.

According to the local meteorological bureau, the Flaming Mountain scenic area, a tourist attraction known for its fire-like sandstone, has recently seen its temperature surge to the highest in a year, with the maximum daytime temperature of around 45 degrees Celsius.

Readings from a giant thermometer standing in the scenic spot show surface temperature can reach some 70 degrees Celsius every day between 3 p.m. and 4 p.m.

Many tourists flock to the Flaming Mountain during the summer holiday season.

Local vendors are ready to impress people traveling from other places with eggs cooked in hot sand. It takes about an hour to cook the eggs in a sandpit, but the unique cooking method, the "egg hill," has attracted many travelers and shutterbugs.

The sand serves not only as an oven but also as a bath tube.

The city has built numerous "sand therapy" places for people to bury themselves in the sand in the sun.

Long-term studies show that sand therapy helps treat diseases like arthritis and sciatica, thanks to the combination of heat, arid conditions, the sun's rays and minerals from the sand.