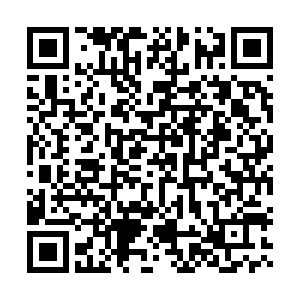 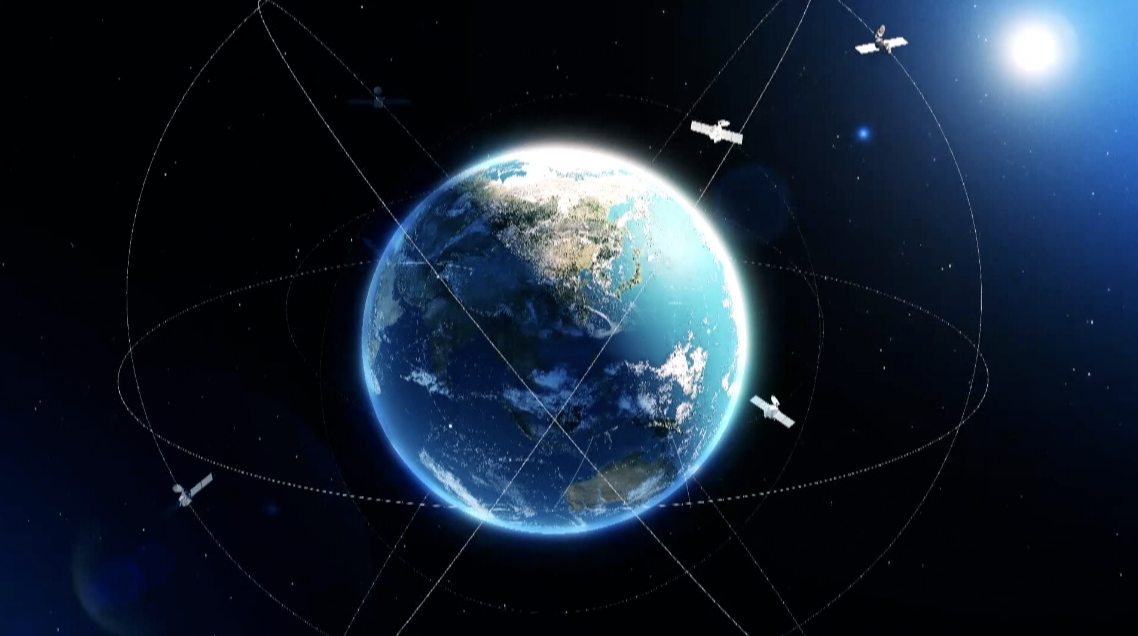 The value of China's homegrown BeiDou satellite navigation industry is estimated to exceed 1 trillion yuan (about $155 billion) by 2025, taking up 20 to 25 percent of the global share, according to an expert.

Cao Chong, chief scientist of the GNSS (Global Navigation Satellite System) and LBS (Location Based Service) Association of China, told CGTN that the year 2020 was a major turning point for BeiDou, as the construction of the system was completed and the focus shifted to its industrialization and large-scale applications.

On July 31, 2020, Chinese President Xi Jinping officially announced the completion and commissioning of the BeiDou-3 system at a ceremony held in Beijing. The system allows global users to access its high-accuracy positioning, navigation and timing services.

During the past year, BeiDou has made significant progress, Cao said, adding that BeiDou services have been applied to multiple scenarios in various industries and it's time to see its full potential.

Despite the COVID-19 pandemic, which has adversely impacted many economic activities, the value of China's navigation industry topped 400 billion yuan in 2020, growing at an average annual rate of over 20 percent.

"In fact, how we fight against the epidemic has truly reflected the importance of time and location services, through which we can get an overall picture of the epidemic situation and achieve real-time tracking of any changes," Cao said.

"For example, with the health code, big data from China's three major telecom carriers – China Mobile, China Unicom and China Telecom – has been connected, which has a profound effect," he explained.

Health code is a software on smartphones that evaluates people's exposure risks to COVID-19 based on factors including their travel history and duration of time spent in risky areas. It has played a vital role in tracking and stopping the chains of virus transmission.

So far, China's BeiDou, America's GPS, Russia's GlONASS and Europe's Galileo are the four major global navigation systems, with the GPS in a dominating position.

As a latecomer, BeiDou's industrialization just began. But China has its advantages – a huge domestic market with a large number of users, the expert said.

"Several years ago, the value of China's navigation industry only took up less than 10 percent of the world's total. Now the share is 15 percent. The goal is to expand it to 20 percent and even 25 percent by 2025," he said.

"As long as BeiDou-related applications and services are well developed in China, they will be competitive globally," he added.

China only started to build its BeiDou system in 1994 from scratch. For a long time, the country relied heavily on imported products.

After years of effort, a complete BeiDou industrial chain consisting of chips, modules, boards, antennas and terminals has formed in the country.

A few years ago, Chinese chips still lagged behind their foreign counterparts in terms of performance. The production volume was also low, driving up the prices, Cao said.

However, through their hard work, Chinese companies have made breakthroughs in some key technologies, and the production volume has also significantly increased.

"Chinese chips and modules now have comparable performance with foreign products, but with lower prices," he noted.

"For example, in the past, we had to import a large number of high-end receivers. Now the imported amount has dropped a lot, and we mainly rely on domestic supplies. Besides, our high-end receivers have been exported to other countries," he added.

BeiDou-related products have been exported to over 120 countries and regions, according to Ran Chengqi, Director General of China Satellite Navigation Office.