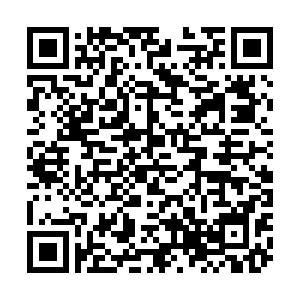 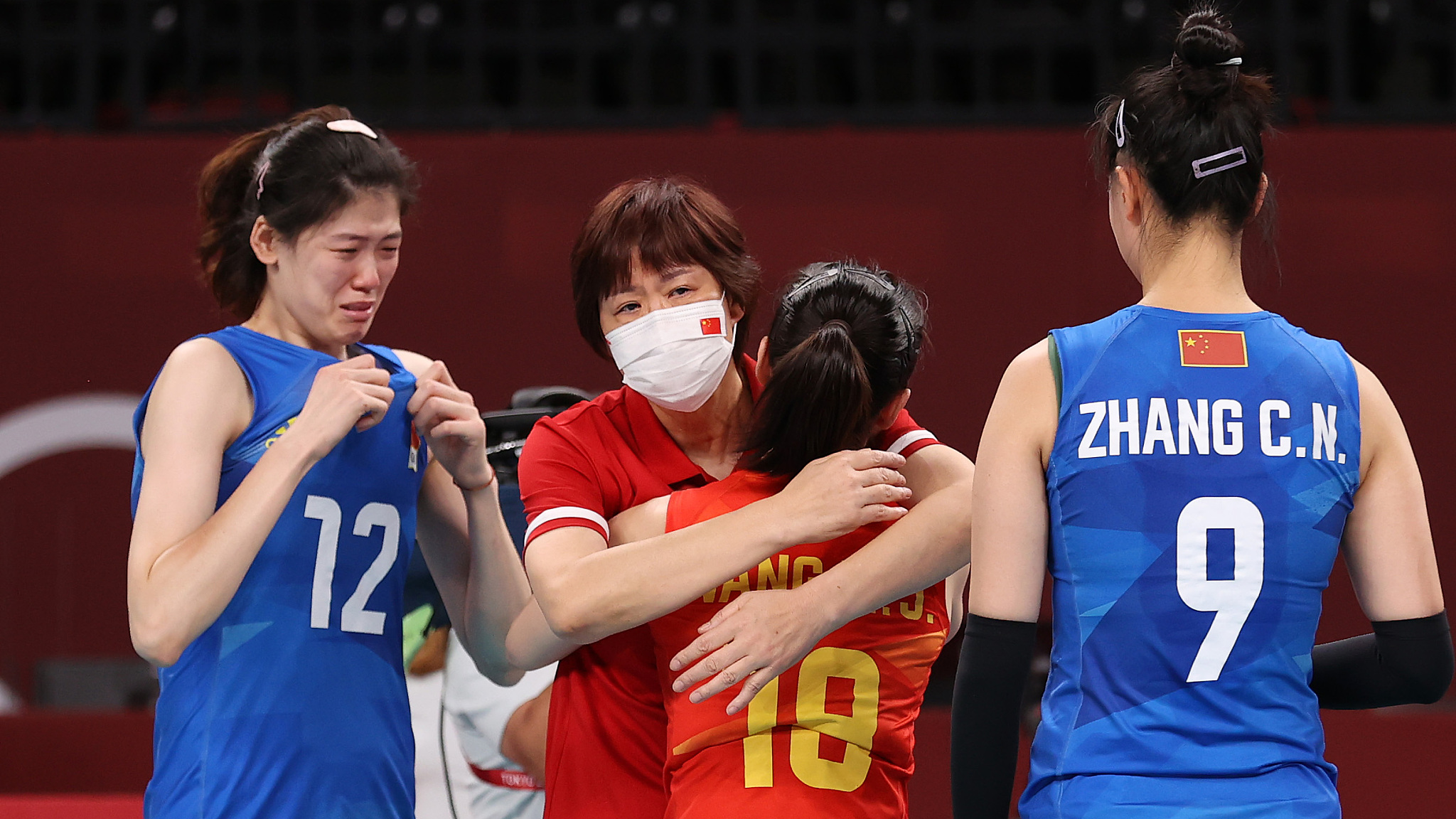 The Chinese women's volleyball team concluded their Olympic trip with a victory (25-15, 25-22, 25-19) over Team Argentina on Monday, as they were seen out in Group B with two remaining matches to play.

The reigning champions suffered three straight losses from the beginning, losing to Team Turkey, Team USA, and the Russian Olympic Committee. The third match could have been a turning point for the Chinese squad, leading 2-1 in the match. However, as they failed to clinch the crucial fourth set, the Chinese team lost the match 2-3, their fate in Tokyo then written before they had a chance to put up a fight in the fourth round, in which they achieved their first win this time, beating Team Italy 0-3.

Super spiker Zhu Ting's wrist injury added much uncertainty to the squad's Olympic dream, but it wasn't the only factor. The players struggled to find their own rhythm, which resulted in losses, despite the excellent performances of rising star Li Yingying, and franchise players such as Zhang Changning and Gong Xiangyu.

Lang Ping, head coach of the Chinese squad, said before the Games that she would retire after Tokyo. The legend, dubbed the "Iron Hammer" from her days as a player, took the position in 2013, and has since led the team to top honors at the 2015 World Championships, Rio 2016, 2019 World Cup, and many other competitions.