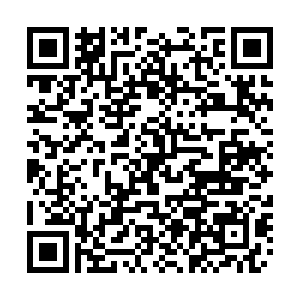 The discovery was made by the reserve's conservationists and later confirmed by Jiang Hong, a senior engineer at Yunnan Academy of Forestry and Grassland.

"Sensitive to climate change, corybas is rather particular about the living environment," said Jiang. Once moved away from the original habitat, the plants will mostly die.

Listed as an endangered species by the International Union for Conservation of Nature, the rare plant was found at an elevation between 2,400 and 2,950 meters above the sea level at the reserve.