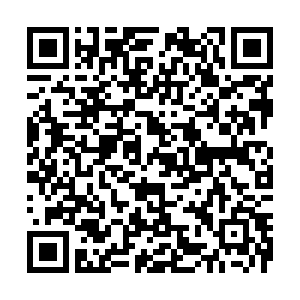 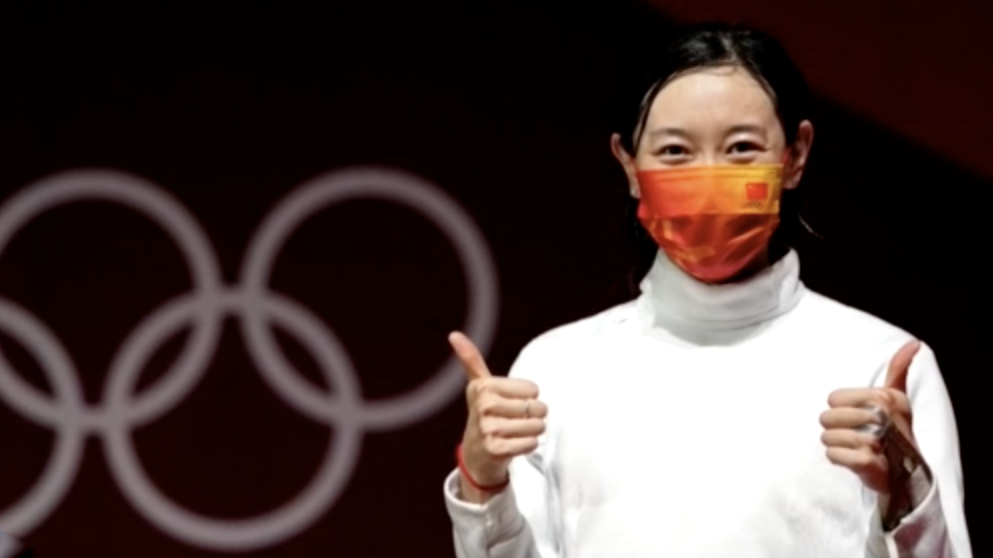 China's fencing journey at the Tokyo Summer Olympics started with Sun Yiwen winning the women's individual epee on Day One. The Yantai native gave up a one-point lead to Romania's Anna Maria Popescu with three seconds left in regulation time, but recovered to clinch the title 11-10 in overtime.

"From my perspective, exhaustion led to my injury, as the competition was very fierce, and we attempted more risky moves. So it was easy to suffer a muscle strain as the pressure was high, and at the last Olympics in Rio, I also fenced with a strained leg muscle," said Sun, the gold medalist.

After China fell to South Korea in the team semifinals, Sun's injury sidelined her for the bronze medal match against Italy, while compatriot Zhu Mingye competed with a strained hamstring. Xu Anqi, who retired after Rio 2016 before returning to the squad in search of gold in Tokyo, stood in for Sun, only to see her efforts end in vain. 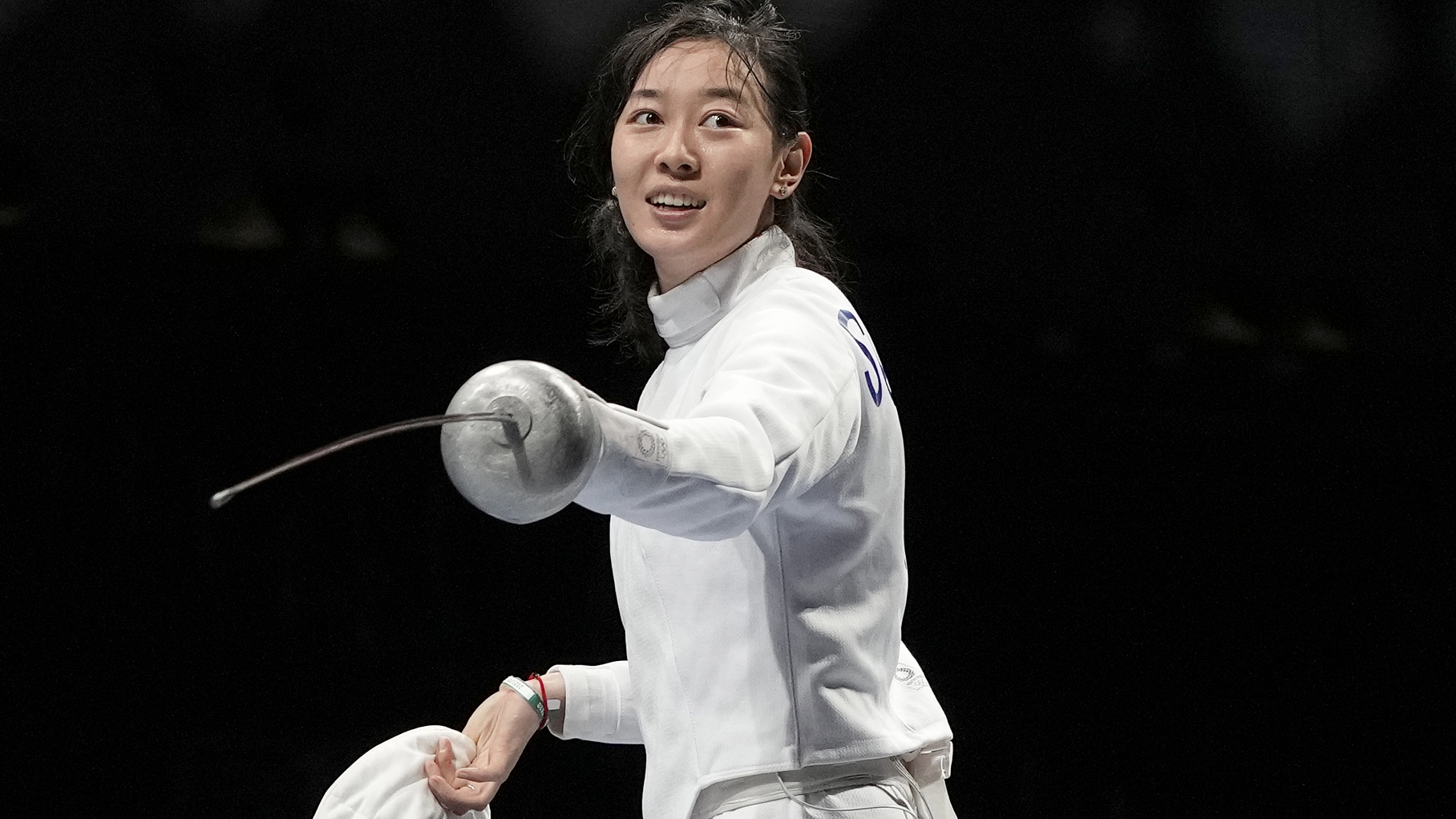 "It is a pity. The reason that I returned to fencing was to win at least a medal with my teammates, and even though we set a target of standing on the podium, my own objective was to win the gold. So we feel disappointed, because we put a lot of effort into reaching our goal, coming into the Olympics," said Xu.

Sun and Xu both helped China capture silver five years ago in Rio, but despite the team's disappointing fourth-place finish this time around, the individual gold medalist remains optimistic.

"This Olympics, for me personally, is a time of unexpected happiness," Sun added. "I did not expect to grab the individual gold, and neither did the public, nor our squad. There is sadness about the team event, but we should look forward to the future, rather than complaining about the past."

The Chinese women's epee squad headed to the Olympics ranked first in the world, and finish their journey with regrets for the team, while also celebrating individual glory for Sun.