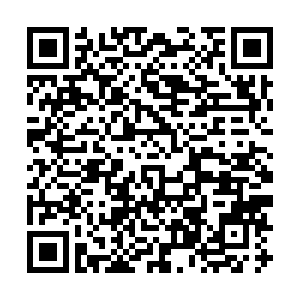 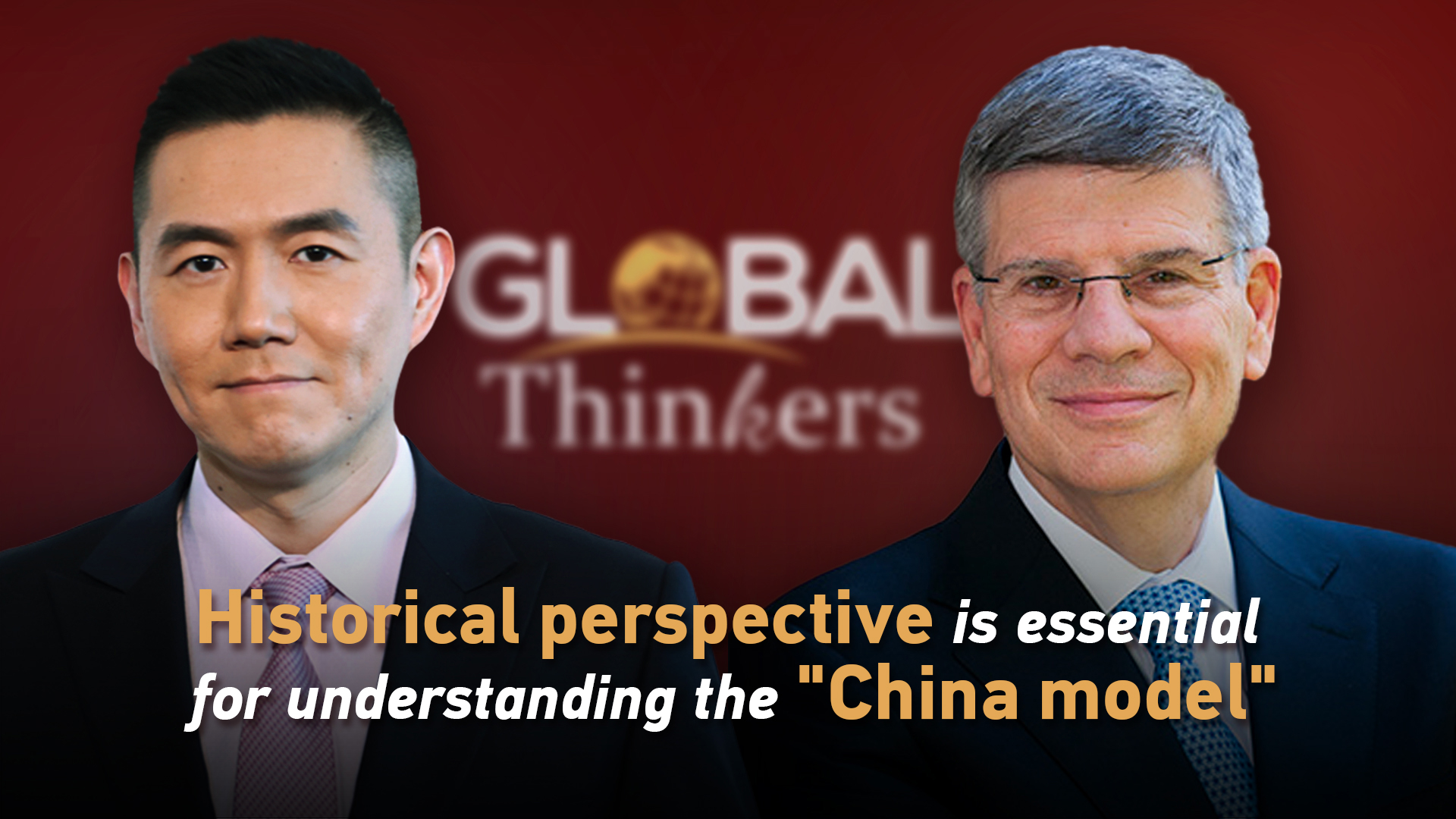 Editor's note:  Prof. William Kirby from Harvard University believes a longer historical perspective is essential for understanding the unique "China model" and its complexity. Efforts by Chinese leaders and citizens in the late Qing era, Republican period and history of the People's Republic of China, are some of the most essential roots that led to China's tremendous accomplishments today. Views expressed in the video are his and do not necessarily represent those of CGTN.

Wang Guan: In these days, people have been talking about China model. If you do a Google search of China model, chances are you will have billions of results in less under a second. Do you believe there is such a thing as China model?

William Kirby: On the one hand, no, because the phrase in China is "中国特色的社会主义." So if it's "特色," then it's for China alone. It's not for the rest of the world. It is a model, however, going back to Sun Yat-sen, he argued that China should have what he called a technocracy, what he once translated as a dictatorship of the engineers. Now, in some sense, this describes in part China's government in recent decades, in which almost every major leader has had an engineering background. It's quite different than other countries. The Americans have been led mostly by lawyers, and only recently by a businessman, one can argue, which is more likely to be efficacious.

But in any event, there is a China model as it were over the last century of believing in the scientific basis of government, not always realized by any means, but bringing into authority those who have a track record of success. Now, is it an exportable model? Not easily, because it is a model that combines two international imports, Marxism and Leninism, that are not as widely shared, even in their home countries of Germany and Russia, as they are in China today.

Wang: Last time we talked about this, you said, to understand today's China and its complexity, it is not enough to have just a 70-year length since the communist revolution and the subsequent regime change. You said it's not enough even to look at the Chinese society through a 40-year length since the reform and opening up. But the longer historical perspective is required. Can you elaborate?

Kirby: It's often said by journalists who study China today that almost everything attributable to China's great success in recent years is the 40 plus years of "改革开放." Of course, that's very important. But if you look at the long run of history, China has been rising for well more than a century, rising in terms of internal unity, rising in terms also of global influence, the self-strengthening movement of the late Qing was really setting in place the first industries of modern China.

The Republican revolution, and the beginning of wholesale educational reform in the 20th century, all of these, you see China that has engaged in the broader world, as a means both of strengthening itself, and in terms of the long run of history, regaining a central spot as it had a century earlier in global leadership. So if you look at China that we know today makes no sense without looking at the efforts of Chinese leaders and Chinese citizens in late Qing, Republican period and of course in the history of the People's Republic.

Wang: Then what are some of the most essential qualities that led to China's many of its accomplishments that we saw today?

Kirby: This is a year I know that China is celebrating the 100th anniversary of the founding of the Chinese Communist Party. An equally important anniversary, although much less known, is the 100th anniversary of the publication of a little book by Sun Zhongshan, by Sun Yat-sen, called "The International Development of China," in 1921 first published English in London and published in Chinese as "实业计划" (Industrial Plan). Sun Yat-sen laid out the plan for China's physical modernization: roads, railroads, ports to be built with international capital in China, using international capital, as he said, to build socialism in China.

There has never been a more ambitious infrastructural plan. And in some sense, Sun Yat-sen set in place the ideals of China's reconstruction, China's, what he called "建国." They wreak the construction of the country through a combination of cooperation with the rest of the world and massive investment in China itself. This was attempted during the Nationalist period. Today we see it being accomplished in this period of the People's Republic.