Download
Chart of the Day: How did COVID-19 Delta variant spread from Nanjing across China?
Pan Zhaoyi 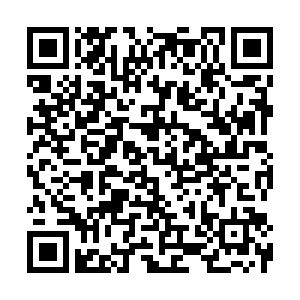 Since more than a dozen cleaners at a major air hub in eastern China's Nanjing City were reported to be infected with COVID-19 on July 20, over 20 cities have detected linked cases within about 10 days.

The latest outbreak caused by the Delta variant has swept across China at a speed that has caused concern.

By the end of July 31, the total number of domestically transmitted infections related to the airport cluster had shot up to over 270, according to China's National Health Commission (NHC). 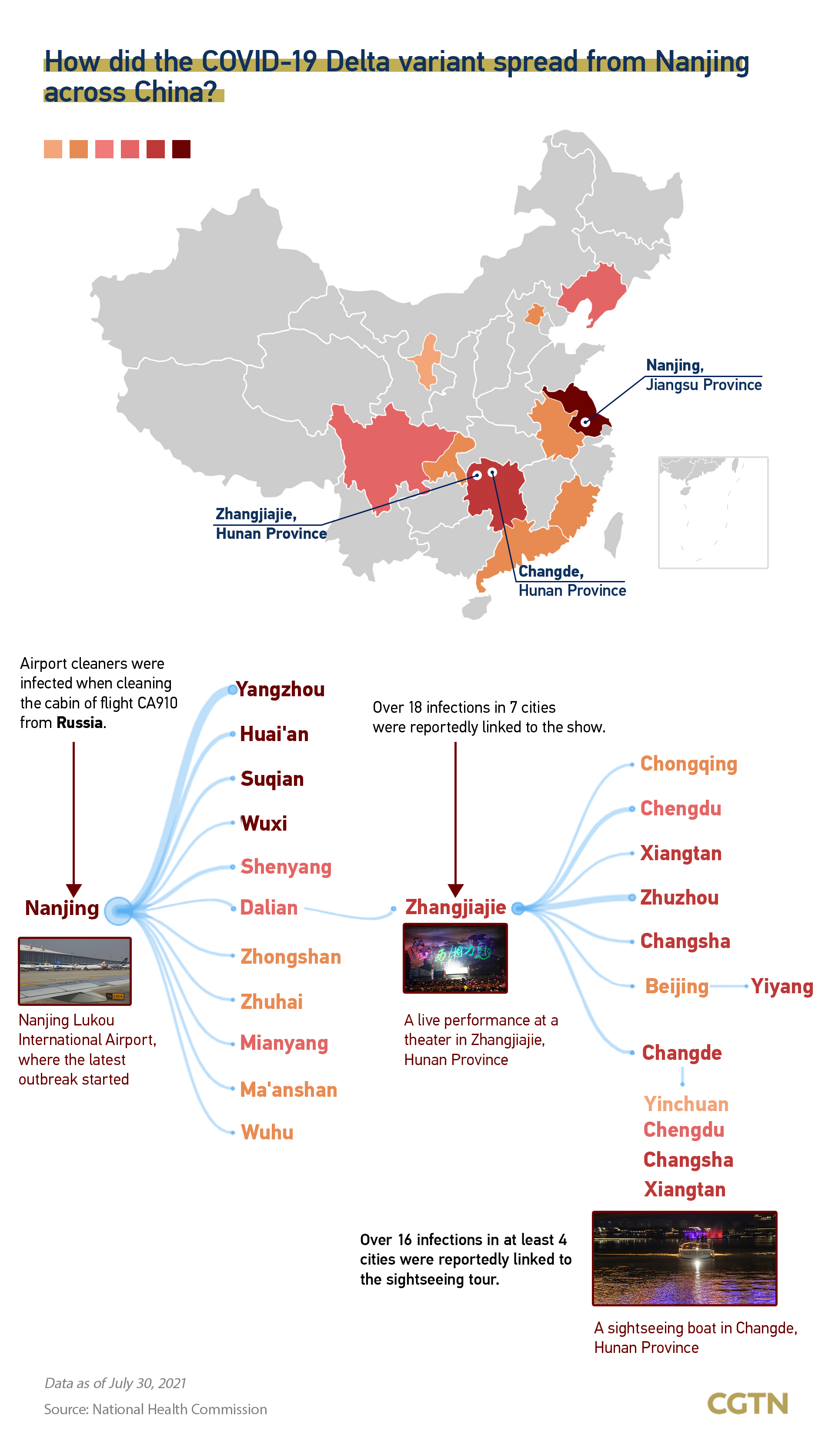 The 'patient-zero' of the latest outbreak

Cases in the initial stages of the outbreak were among workers at Nanjing Lukou International Airport.

"The genetic sequence of the virus isolated from the infected cleaning staff was consistent with that of an imported case detected on flight CA910 from Russia on July 10," said Ding Jie, deputy director at the city's Center for Disease Control and Prevention (CDC), at a press conference.

Previously, the flight had been suspended 10 times due to imported cases. Seven of the suspensions occurred in 2021, including three times in July alone.

The cluster, according to local health officials, resulted from ineffective management and a lack of strict hygiene and sanitation measures in the airport.

A cleaner surnamed Li, who contracted the virus at the airport, told the media that there's no separation of cleaning personnel or tools between domestic and international flights. As the workers come into contact with the garbage on the planes, it's possible to get infected if the litter is contaminated, Li claimed. 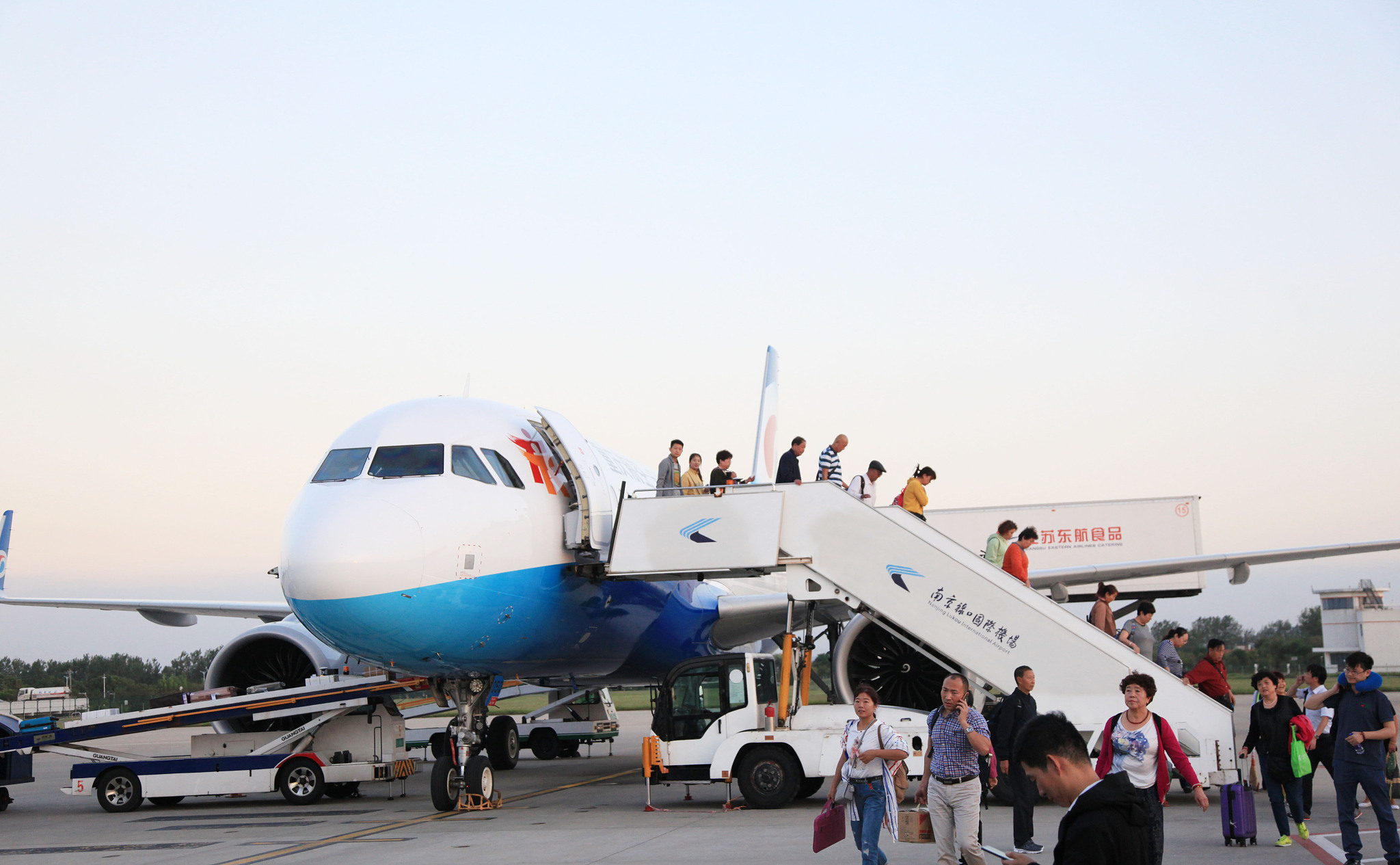 Long adopting a zero-tolerance approach to tackling COVID-19 outbreaks, China has recorded hundreds of cases in a dozen cities over a few days.

After the first cluster broke out in Nanjing, Jiangsu Province, the second major incident was reported in Zhangjiajie, central China's Hunan Province. Symptomless carriers linked to the Nanjing airport were found to have attended a live performance at a theater there on July 22. 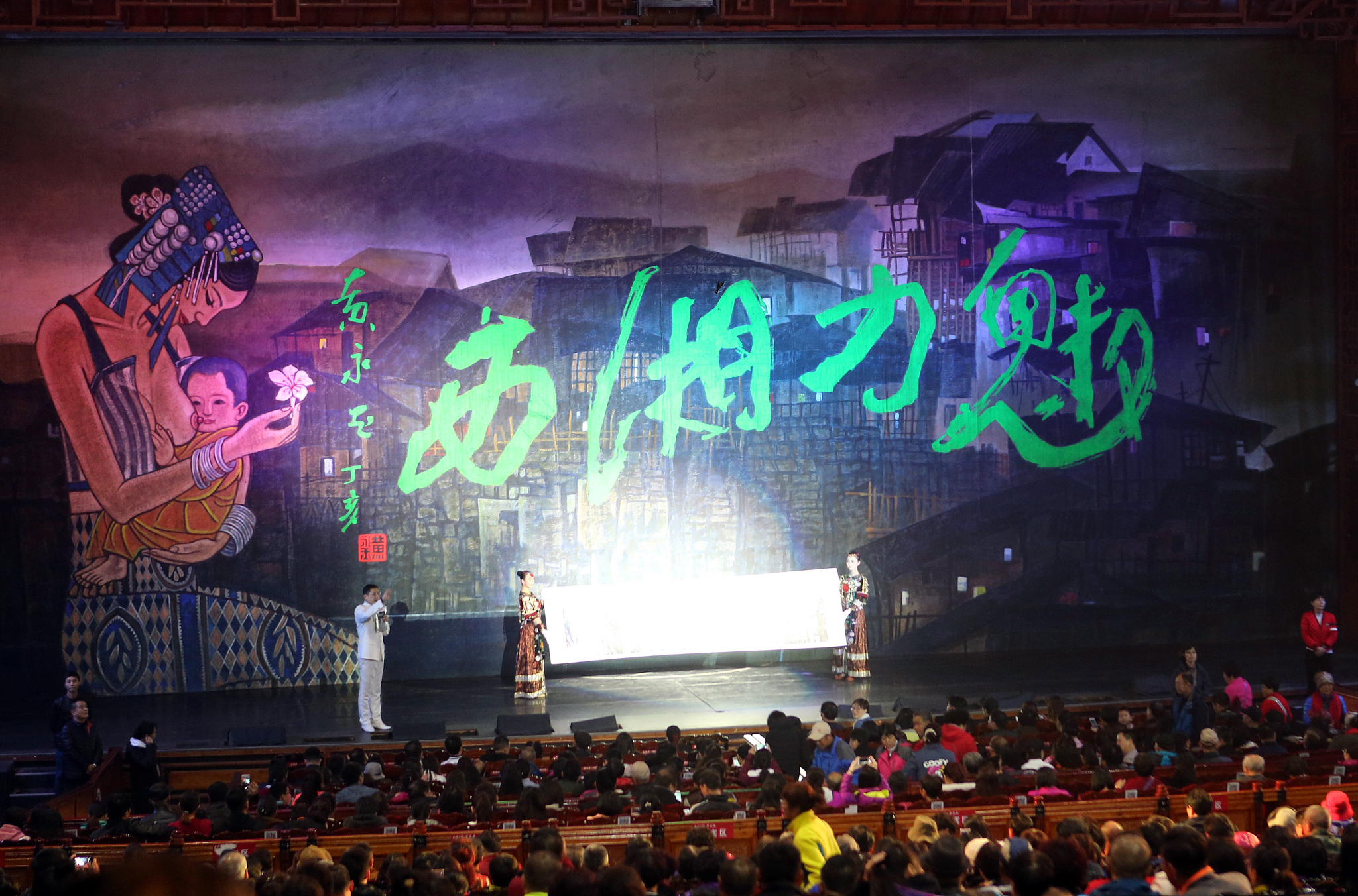 Guests seated next to each other during the show in Zhangjiajie, central China's Hunan Province, March, 26, 2017. /CFP

Guests seated next to each other during the show in Zhangjiajie, central China's Hunan Province, March, 26, 2017. /CFP

Over 2,000 people attended seven shows on that day and guests were seated next to each other, according to the local health authority during a press conference. The city has required all tourist sites, cinemas and theaters to close, and banned large gatherings to contain the virus.

Also in Hunan Province, Changde, a city adjacent to Zhangjiajie, reported the third COVID cluster, with confirmed cases having shared a closed cabin on a boat during a river cruise and then went back to their home cities.

Is the vaccine still effective?

"Research shows that the Delta variant is at least two times more infectious than the original COVID-19 strain. We'll see a significant multiplication rate, if there are no strong preventive measures in place and if there are not enough vaccinations," cautioned Feng Zijian, a researcher at the Chinese CDC.

Current studies show the efficacy of vaccines, in all technical routes, did drop by some extent when faced with new variants. But the variants are still controllable with vaccines, according to Shao Yiming, chief expert and researcher at the Chinese CDC.

Facing the more contagious Delta variant, which has been reported in at least 137 countries, experts said the spike in vaccinated individuals becoming infected shows that extra precautions and measures need to be taken to stop the virus from spreading.