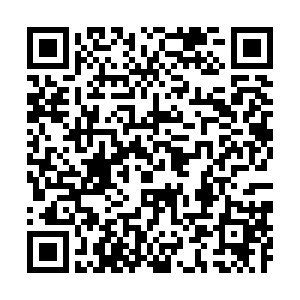 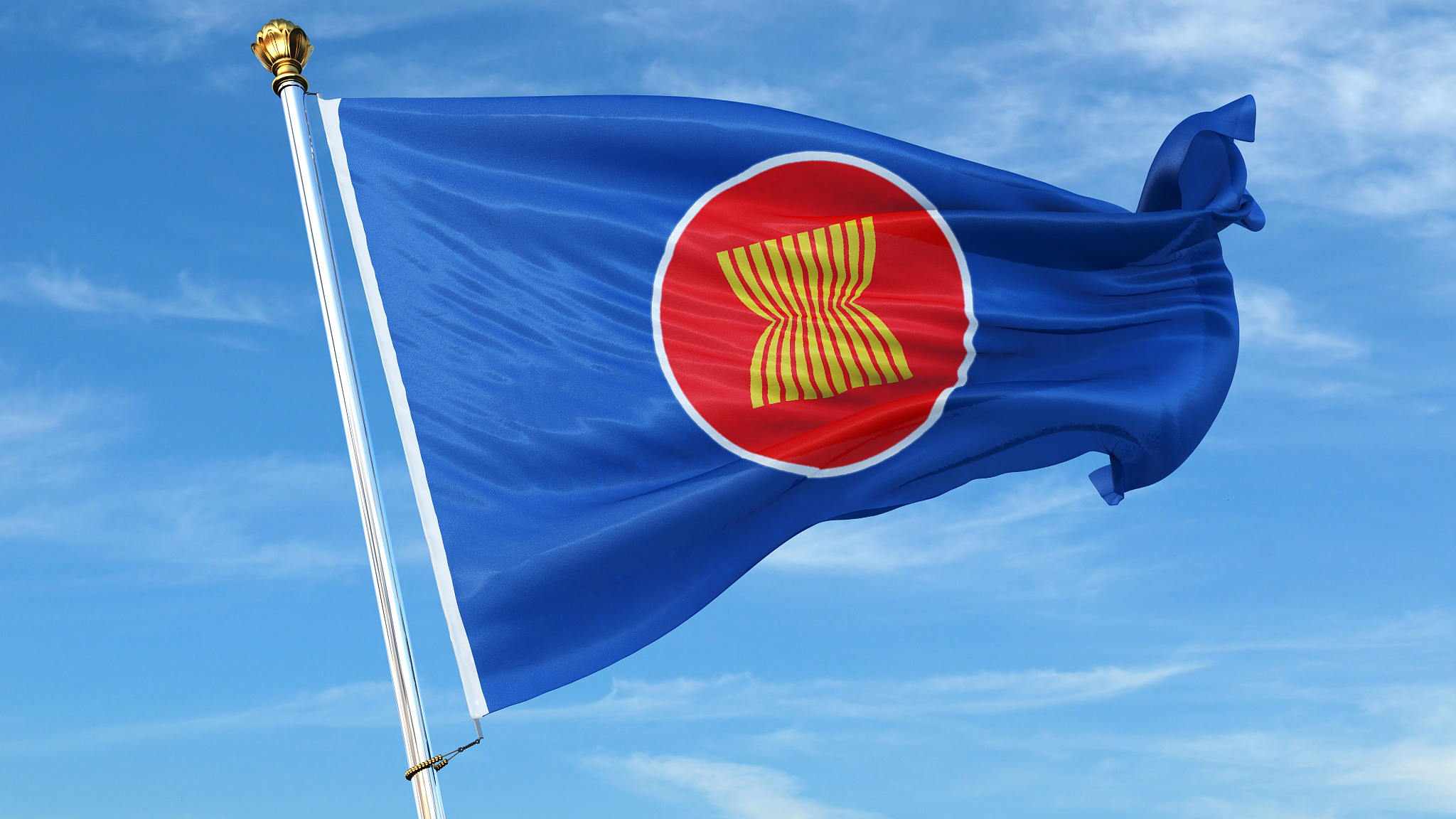 Flag of the Association of Southeast Asian Nations (ASEAN). /CFP

Flag of the Association of Southeast Asian Nations (ASEAN). /CFP

Editor's note: Ji Xianbai is an assistant professor and a distinguished young scholar at Renmin University of China in Beijing. He is the author of the forthcoming book titled "Mega-regionalism and Great Power Geo-economic Competition." The article reflects the author's opinions and not necessarily the views of CGTN.

In mid-July, U.S. Secretary of State Antony Blinken spoke virtually with his counterparts from the Association of Southeast Asian Nations (ASEAN) and the ASEAN secretary general. During the special session, Blinken expressed his support for upholding ASEAN centrality in regional affairs and within the wider Indo-Pacific geo-economic and geopolitical space, while urging ASEAN to take steps to ease political tensions in Myanmar, which erupted in February this year when the country's civilian leaders, including Aung San Suu Kyi, were detained by the military on charges of flouting election and social distancing rules.

This meeting between the U.S. and ASEAN foreign ministers was interpreted by some analysts as an inflection point in the U.S.'s troubled diplomatic strategy towards Asia-Pacific, as if Southeast Asia was once again embracing the U.S. leadership at the expense of its hitherto closer and thicker ties with China.

It is hardly surprising that Southeast Asia is receiving greater attention under U.S. President Joe Biden who after all played a major role as vice president in pushing forward the "Rebalance to Asia" campaign of the Obama administration and for the region's intrinsic economic importance and cultural dynamism. But the notion that a fundamental geopolitical realignment was going on, with Southeast Asian countries allegedly choosing Washington over Beijing, is categorically misguided.

For one, it is not in Southeast Asian countries' enlightened national and collective interest to pick a side between the United States and China. Singaporean Prime Minister Lee Hsien Loong, for example, has made it clear – several times and on different occasions – that it is "not possible" for Singapore, or for that matter, any other Southeast Asian country, to choose one way or another between the world's two largest powers currently locked in highly adversarial power relations.

For another, Southeast Asia has been overlooked at best and looked down upon, if not humiliated, at worst by the U.S. policymakers of the prior Trump administration for too long. One needs to think no further than the (lack of) high-level political attendance by the U.S. at the ASEAN-U.S. Summits, East Asia Summits and the APEC Economic Leaders' Meetings between 2017 and 2020. It will take time and effort for the U.S. to recoup its lost diplomatic presence and influence in this part of the world.

The U.S.-led Trans-Pacific Partnership would have been a decent instrument to advance core U.S. objectives, yet the mega-trade deal was abandoned perplexingly by Trump. While there has been speculation about a dramatic return by the U.S. to the Comprehensive and Progressive Trans-Pacific Partnership (CPTPP), the incumbent Biden government has not garnered enough political and congressional support so far for acceding to the CPTPP in particular and for stepping up liberalization-oriented international economic engagement in general.

The economic agenda during the first half-year of the Biden presidency has been lackluster and pre-occupied with domestic economic stimulus and industrial recovery given the economic and human damage incurred by both the novel coronavirus itself and the mishandling of the crisis by the seemingly incompetent Trump administration. It was not until the Group of Seven events re-convened in person by Britain that the U.S. sponsored relatively ambitious and concrete proposals like the "Build Back Better World" infrastructure investment scheme and minimum global corporate tax rate. And those programs are not specifically targeting Southeast Asia. Instead, they are rolled out against the backdrop of great power competition between China and the West.

As such, there is no reason to assume that Southeast Asia is pivoting towards Biden's America. This is additionally because China's relations with the region is on the rise by the day. 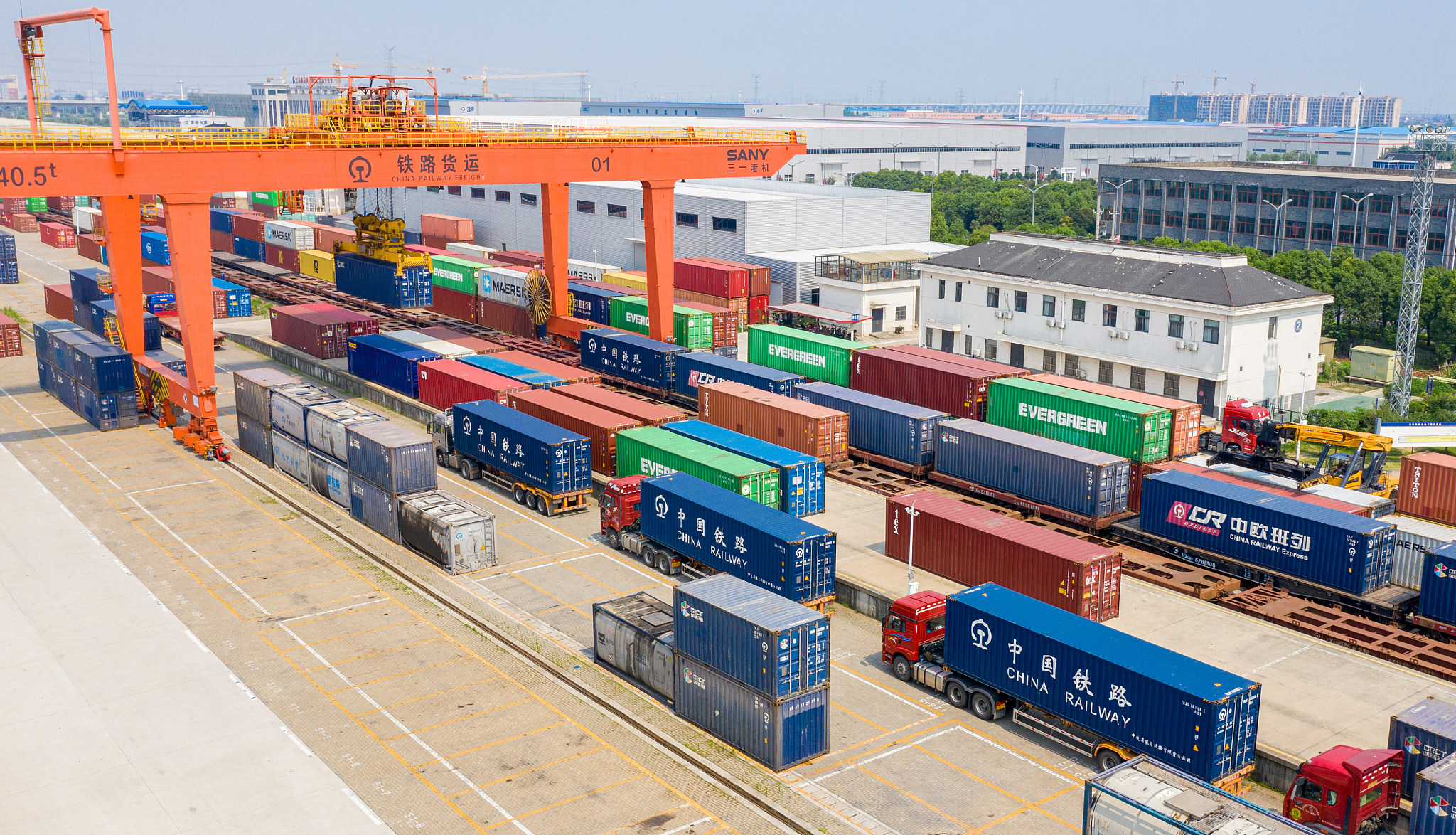 Containers full of diesel engines and mechanical parts are ready to be sent to Vietnam via the China-Europe freight train in Nantong, Jiangsu Province, east China, June 24, 2021. /CFP

Containers full of diesel engines and mechanical parts are ready to be sent to Vietnam via the China-Europe freight train in Nantong, Jiangsu Province, east China, June 24, 2021. /CFP

It is telling that this year marked the 30th anniversary of ASEAN-China Dialogue Relations. In July 1991, at the invitation of Mahathir Mohamad, then prime minister of Malaysia, China attended ASEAN Ministerial Meeting as a guest and that historic event paved the way for the rapidly growing ties between China and Southeast Asia.

China became ASEAN's largest trading partner in 2010 and ASEAN surpassed the European Union to be China's number one merchandise exchange partner in 2020 amidst the terrifying COVID-19 pandemic and despite the "Great Lockdown" that disrupted regional supply chains. More systematically, economically and geopolitically significant is the conclusion of talks for the Regional Comprehensive Economic Partnership (RCEP), a 15-nation mega free trade agreement (FTA) co-led by China and ASEAN en bloc. If the U.S. rhetorically talks about strengthening ASEAN centrality, China does it practically by incorporating all ASEAN countries in RCEP and being attentive to their commercial sensitivities. China, Japan and Singapore have ratified the deal and RCEP is slated to be the world's largest FTA by economic size and population next year.

Medical diplomacy has also been a highlight of China-Southeast Asia relations of late. China proposed ministerial meetings on COVID-19 cooperation, donated Chinese vaccines to all Southeast Asian countries through bilateral channels and COVAX-related programs, and pledged joint vaccine making and trials with Indonesia. According to researchers based in Singapore, Southeast Asia accounts for around 30 percent of China's total vaccine donations and a quarter of its vaccine sales worldwide. Judged from these impressive numbers, China's unwavering commitments to the public health and social well-beings of its Southeast Asian neighbors are evident and laudable.

The 54th ASEAN Foreign Ministers' Meeting is scheduled for the first week of August. Ministers will surely reflect on the current relations between ASEAN and major external powers. We might expect expressions of accommodating attitudes toward greater U.S. engagement with Southeast Asia but incremental improvement in U.S.-Southeast Asia relations will not affect the already warm and warming Sino-Southeast Asian ties in meaningful ways.