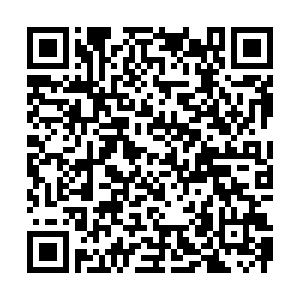 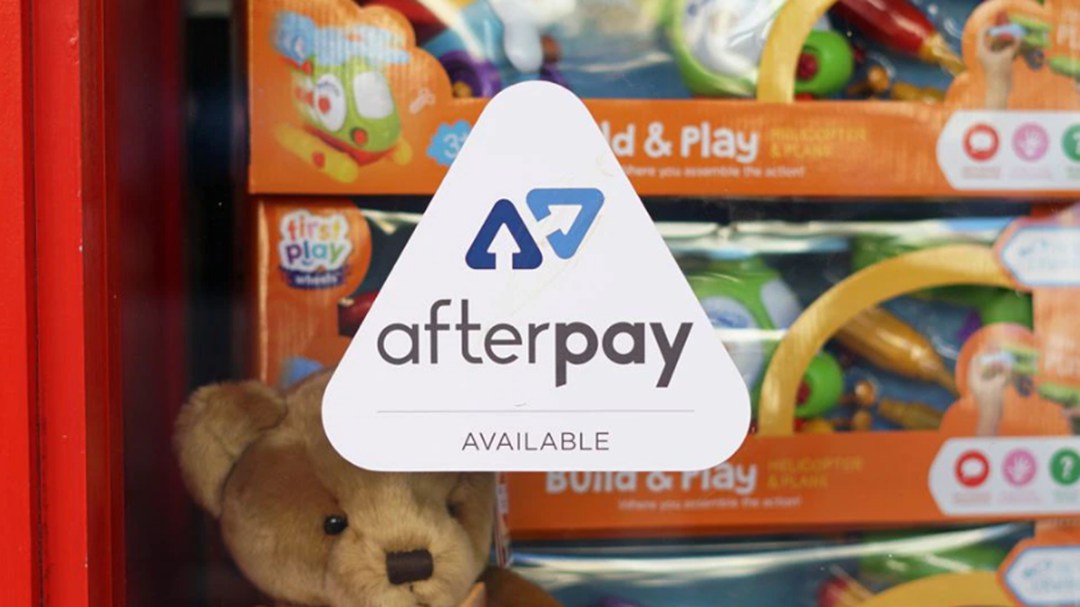 A logo for the company Afterpay is seen in a store window in Sydney, Australia, July 9, 2020. /Reuters

A logo for the company Afterpay is seen in a store window in Sydney, Australia, July 9, 2020. /Reuters

Square will purchase buy-now-pay-later firm Afterpay for about $29 billion in Australia's biggest-ever buyout, creating an online payments giant to tap into explosive growth in the niche payments sector.

Afterpay has been the bellwether of the niche online payments sector which burst into the mainstream last year as more people, especially youngsters, chose to pay in installments for everyday items during the pandemic.

Burgeoning popularity, quick uptake among users and relatively loose regulation has led to rapid growth in the sector, and has reportedly even driven Apple to plan a service to let shoppers pay for purchases in installments.

"Square and Afterpay have a shared purpose ... Together, we can better connect our Cash App and Seller ecosystems to deliver even more compelling products and services for merchants and consumers," Square Chief Executive Jack Dorsey said.

For Afterpay, the deal provides an opportunity to expand rapidly in the U.S., where its fiscal 2021 sales nearly tripled to AU$11.10 billion ($8.15 billion) in constant currency.

The news also comes at a time of frenzied deal-making activity in Australia.

Afterpay shareholders will get 0.375 shares of Square class A stock for every share they own, implying a price of about AU$126.21 per share based on Square's Friday close, the companies said.

The offer is a more than 30 percent premium to Afterpay's last close and the Australian firm's shareholders are expected to own about 18.5 percent of the combined company.

Afterpay's board has unanimously recommended the deal to its shareholders, the company said in the joint statement.

Afterpay co-founders Anthony Eisen and Nick Molnar will join Square, which will appoint one Afterpay director to its board after the deal.

The U.S. company said it will undertake a secondary listing on the Australian Securities Exchange to allow Afterpay shareholders to trade in shares via CHESS depositary interests.