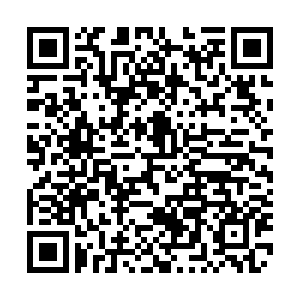 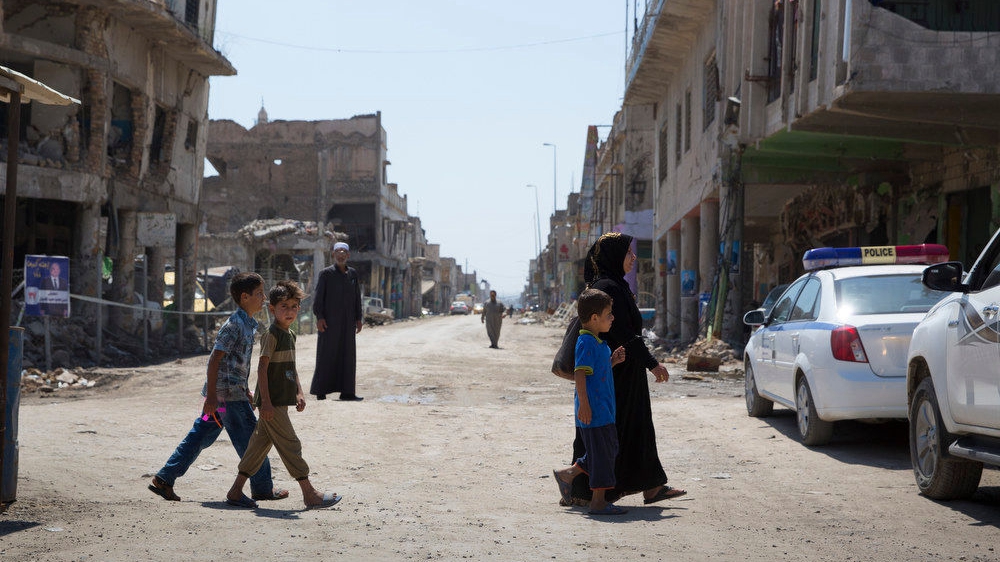 Editor's note: Azhar Azam works in a private organization as a market and business analyst, and writes about geopolitical issues and regional conflicts. The article reflects the author's opinions and not necessarily the views of CGTN.

Remarks from U.S. President Joe Biden before a recent bilateral summit with Iraqi Prime Minister Mustafa Al-Kadhimi appeared to gesture that Washington didn't want to make any military footprint in Iraq. A readout from the U.S. State Department and a joint statement also redefined the U.S. role in Iraq as solely to support Iraq's fight against ISIL and to build the capacity for future threats.

The strategy also aligns with another recommendation to gradually move to noncombat assistance and maintain an advisory mission in Baghdad, as a full departure would pose high risk to U.S. strategic interest over countering Iran.

Following the initial fanfare, however, defiant voices are erupting in Iraq. They are rejecting U.S. forces' metamorphosed transition from a combative force to a purely advisory role. Militias are refusing to accept the changed description, and some are threatening to attack the U.S. combat or non-combat troops until they leave the country.

An overwhelming number of Iraqi people don't condone U.S. military presence in the country. The U.S. assassination of a prominent Iranian general in January 2020, which also killed a senior Iraqi military leader, reinforced this distrust.

Since kicking out ISIL from Iraq in 2017, Washington has consistently maintained there aren't any combat troops deployed other than advisers and trainers. In fact, both the U.S. and Iraq on April 7, 2021 confirmed that the mission of the U.S. and coalition forces had transitioned to a training and advisory role based on Iraq's increasing military capacity.

Regardless, top U.S. general for the Middle East Frank McKenzie ruled out the possibility of an American withdrawal from Iraq, saying "we're going to stay in Iraq," as leaving would fulfill one of Iran's goals. America's strategy to counter Iranian influence in Iraq under the guise of fighting ISIL won't satisfy political parties and armed factions. The U.S. is trying to sell an old wine in a new bottle.

Washington is additionally looking to exploit the tripartite summit, which was held among Egypt, Jordan and Iraq in June of this year, and seen as an attempt to neutralize or counter Iranian influence in Iraq and across the region. 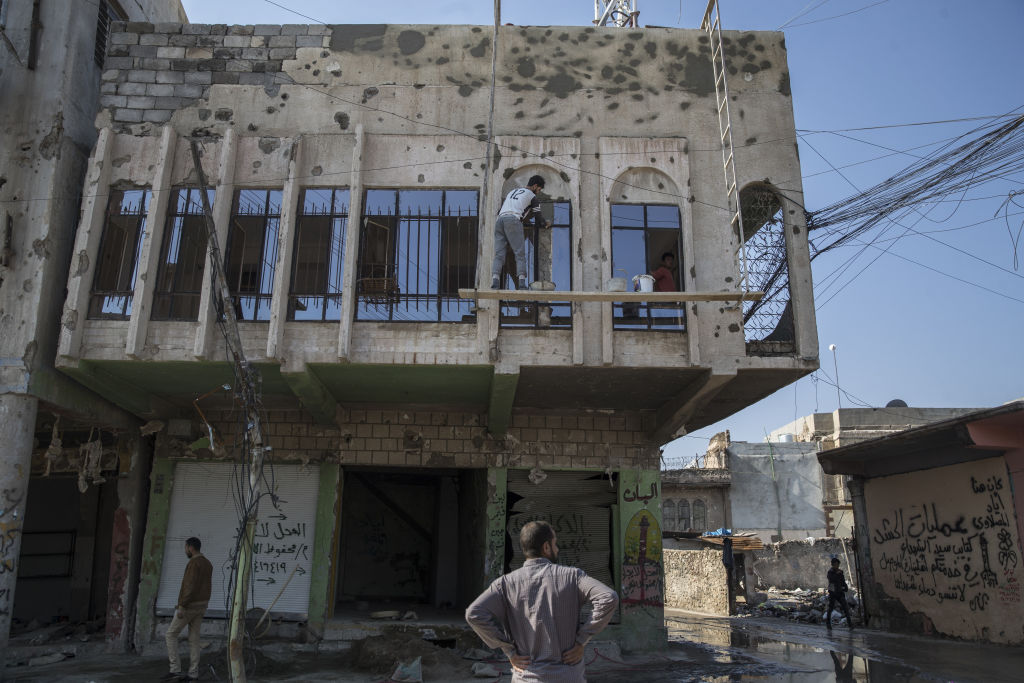 However, Al-Kadhimi would be very careful over following America's guidelines and compromising his high standing in the region. The Iraqi Prime Minister has developed a good relationships with Tehran and Riyadh.

Building on his close ties with Iran and Saudi Arabia, the talks he's orchestrating between the two regional foes, confirmed and approved by respective foreign ministries, could give peace and stability a chance to prevail in the Middle East.

Regional stability has been a remote prospect in the Middle East, mostly over Saudi-Iranian rivalry. As Riyadh adjusts its regional strategy after losing former U.S. President Donald Trump’s unflinching support, and as Tehran seeks the Kingdom's approval for nuclear talks with the Biden administration, there is a need to blow off steam between the two arch rivals and push the peace process forward.

Although it's too early to judge the outcome of the negotiations, this is a step in the right direction to resolve bilateral rows, cut a deal on the Yemen conflict and end the almost five-year diplomatic stalemate.

There are more positive signs. Iran's president-elect Ebrahim Raisi sees no obstacle to having a discourse with Saudi Arabia and is eager to reopen embassies. His invitation to Saudi Arabia and gestures to improve links with Gulf Arab neighbors should be welcomed by regional countries.

Economic cooperation is seen as the driving force behind the formation of the new ABC (Amman, Baghdad and Cairo) alliance. Baghdad's GDP in 2020 witnessed a sharp contraction due to volatile oil prices and the pandemic, reversing two years of steady recovery. As roughly 90 percent of Iraq's revenues come from oil exports, much of the country's projected economic growth over the next two years will depend on crude exports.

China is helping to ease Baghdad's financial woes and rebuild infrastructure. The U.S. delusions of grandeur, fiscal or its "forever wars" in Afghanistan and Iraq, continue to erode the appeal of American leadership.

Concerned over Beijing's strengthening relationship and growing influence in the Middle East, including in Iraq, the U.S. wants to shore up alliances against China. However, this strategy won't be backed by many pandemic-hit regional and global economies that are looking to gain from China's projected high economic growth.

Iraq's commitment to forging a conflict-free region, maintaining good relations with all countries and prioritizing economic interests as well as rapprochement in the Middle East is challenging American hawks. The U.S. militaristic obsession is struggling to stay relevant across the region. Economic cooperation and engagement is the right approach to follow.