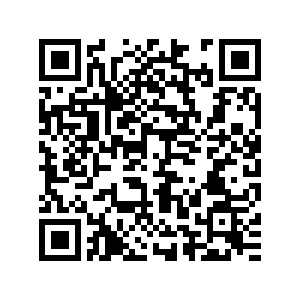 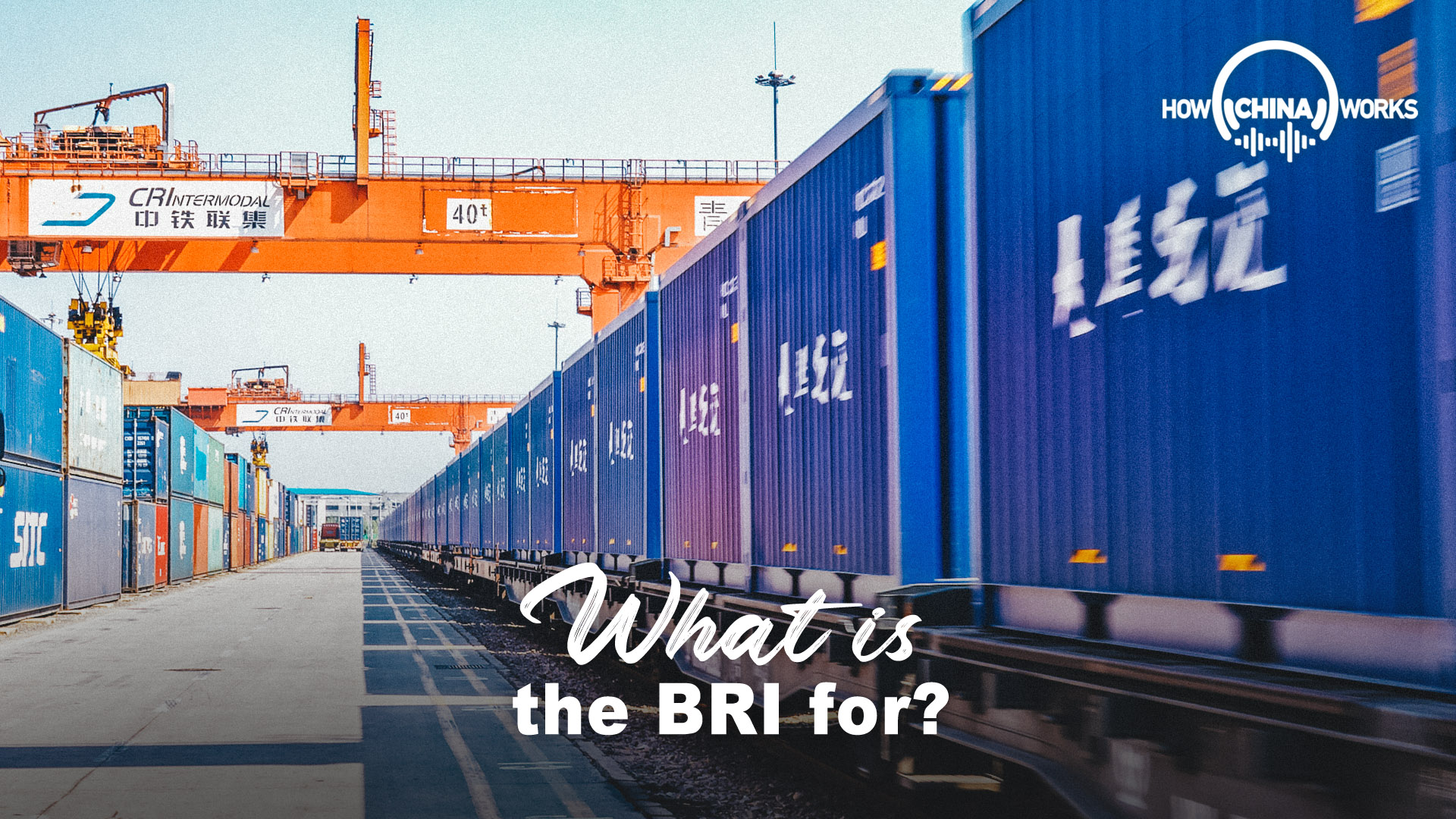 What is the BRI for.mp3

The Belt and Road Initiative (BRI) is a major and transparent initiative with which China shares opportunities and pursues common development with the rest of the world.
-  Chinese President Xi Jinping

Five years ago, I announced the Belt and Road Initiative (BRI), which aims to enhance connectivity among countries and regions, promote interconnected development, and create new space for global growth. This initiative has won wide international endorsement in the past five years. China has signed BRI cooperation documents with over 140 countries and international organizations, and a large number of cooperation projects have been launched under this initiative.

The BRI is an open platform for cooperation. It is guided by the principle of consultation and collaboration for shared benefits. It is not designed to serve any hidden geopolitical agenda, it is not targeted against anyone and it does not exclude anyone. It is not an exclusive club that is closed to non-members, nor is it a "trap" as some people have labeled it. Rather, the BRI is a major and transparent initiative with which China shares opportunities and pursues common development with the rest of the world. In April next year, China will host the second Belt and Road Forum for International Cooperation in Beijing, and we welcome members of the Asia-Pacific business community to this event.

As we look back over the four decades of reform and opening-up, we in China are more convinced than ever before that only through reform and opening-up can China develop itself. Going forward, China will take an even more responsible approach, be even more open and inclusive, and strive to achieve even higher quality of growth. By doing so, as it develops itself, China will make greater contributions to the common prosperity of the world.

This episode is presented by Shen Ting.