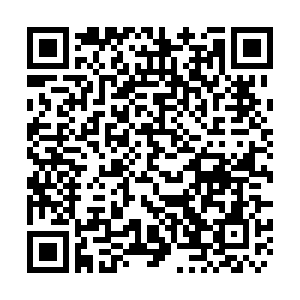 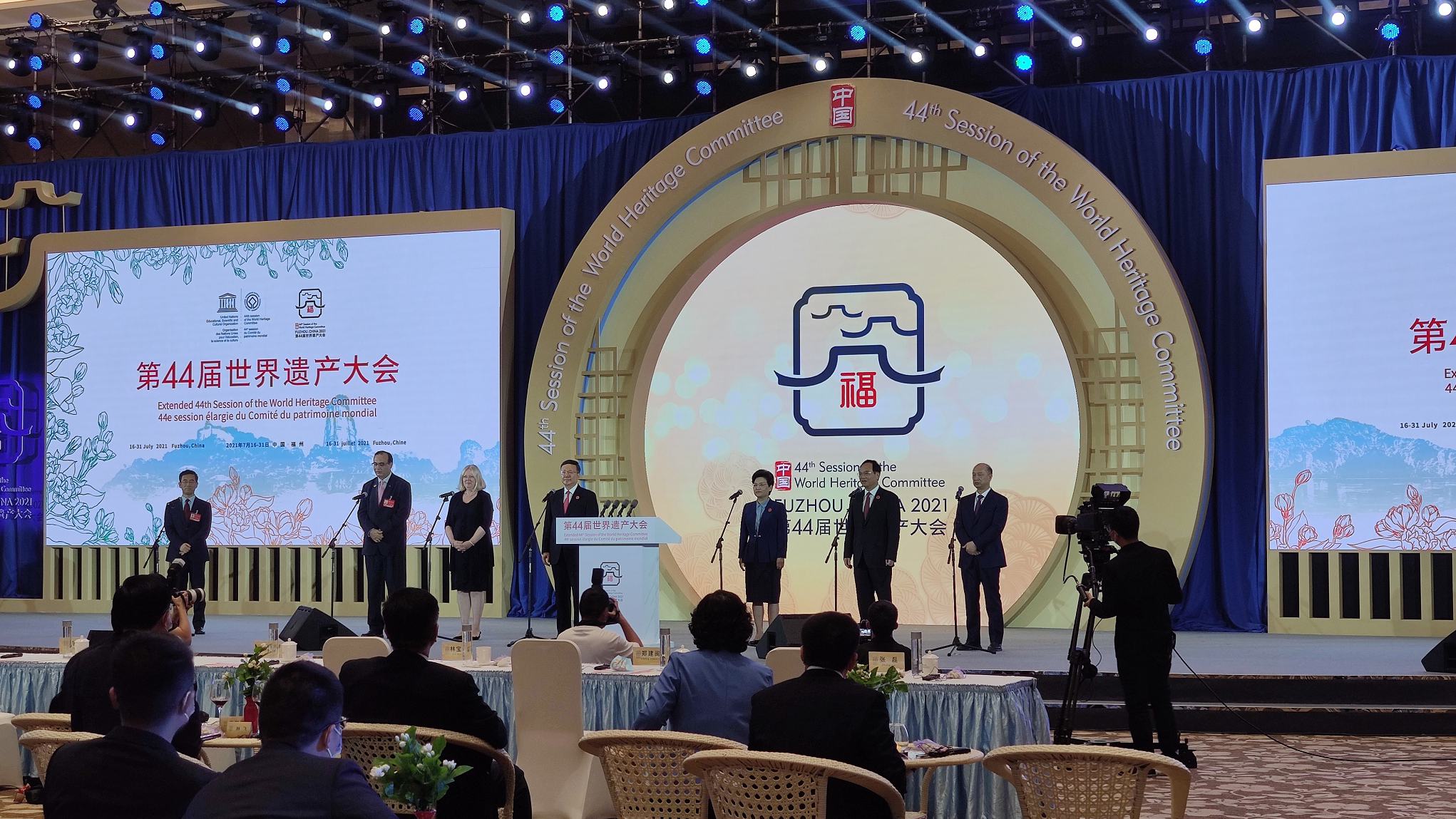 The current session's inscriptions, which include 29 cultural sites and five natural ones, bring the total number of sites on UNESCO's World Heritage to 1,154.

The Fuzhou Declaration was adopted during the session, reiterating the principle of the Convention Concerning the Protection of the World Cultural and Natural Heritage and calling for scaling up support to developing countries, especially to African countries and Small Island Developing States.

Among the newly added sites is the "Quanzhou: Emporium of the World in Song-Yuan China" in Fujian, which brings the number of world heritage sites in the country to 56.

The Chongqing Wulipo National Nature Reserve officially became part of the Hubei Shennongjia World Heritage Site after a minor modification to Shennongjia's boundaries during the session.

The committee decided to remove the Liverpool - Maritime Mercantile City of Britain from the world heritage list. It was the first world heritage site deleted in the past 10 years.

Tian said the session implemented UNESCO's global strategy of Priority Africa, as two properties from Africa were newly inscribed on the list.

The committee also fully recognized the achievements and progress made by the Salonga National Park in the Democratic Republic of the Congo in eliminating threats of war and illegal poaching and unanimously agreed to remove it from the List of World Heritage in Danger.

Tian said the session made significant headway in the reform of application procedures of properties. Starting in September 2023, pre-evaluation will be required to facilitate communication between the committee and advisory bodies at an early stage of a nomination.