Download
After the parties' blame game, COVID-19 is still a threat in U.S.
CGTN 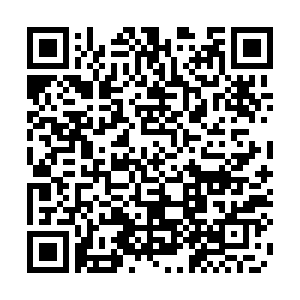 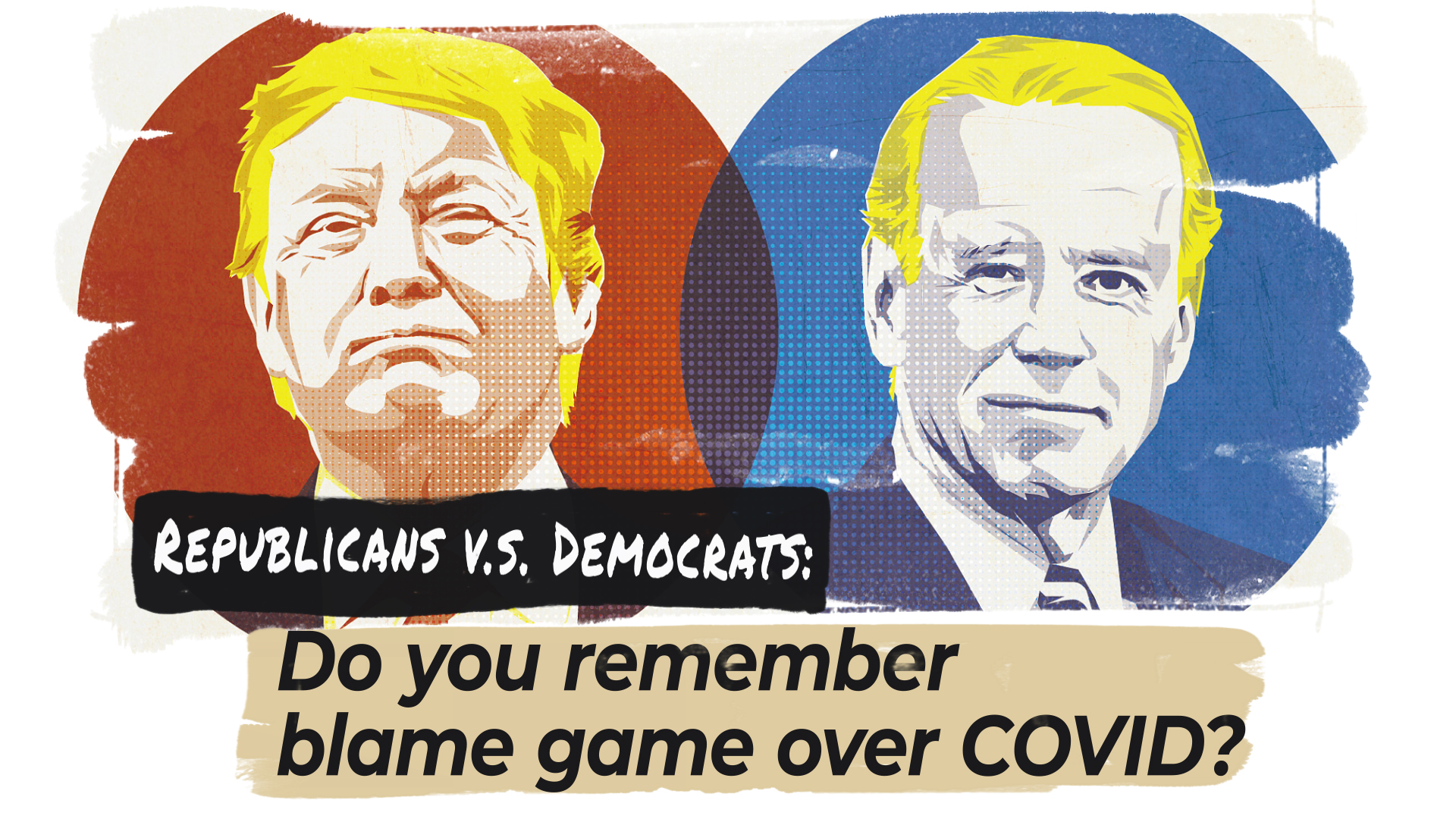 Here's a review of how Biden criticized Trump in various public speeches.

He said on June 30, 2020, in a speech in Wilmington, Delaware that Trump's measures were not working and his promises and predictions were "pulled out a thin air" and making people "lose even more faith" in the government.

Turned out what Biden said is true. When Trump left office in January 2021, the U.S. had lost more than 400,000 lives to COVID-19, data from Johns Hopkins University showed.

Biden, now the U.S. president, also accused Trump of lying to the public.

"For too long, the administration said the threats were 'under control,' 'contained,' 'like the flu,'" Biden said in a recorded speech published on his website on March 23, 2020.

More than a year later, it's obvious that the COVID-19 outbreaks evolved into a pandemic and have never been contained in the country.

After failing to control the spread of the deadly disease, Biden said, Trump essentially gave up.

Will Biden's plan now work when he is already in office and the U.S. is still facing threats from the pandemic?

After Trump's departure, another 200,000 people have lost their lives to the disease and the number is still increasing, as the Delta variant is spreading faster than the original virus strain and causing a new wave of outbreaks.

The U.S., seeing a slowdown in vaccination rates, is having a hard time persuading people in the south to take the jab.

At the same time, easing of lockdown measures, which traded people's safety for freedom, is helping the virus to spread – number of new daily cases rose from 4,063 on June 20 to 122,674 last Friday. The trend is not so optimistic for Biden's reopening policies.