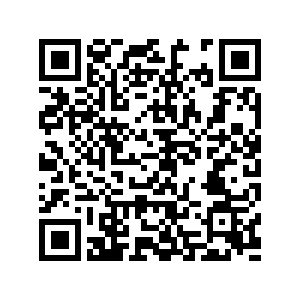 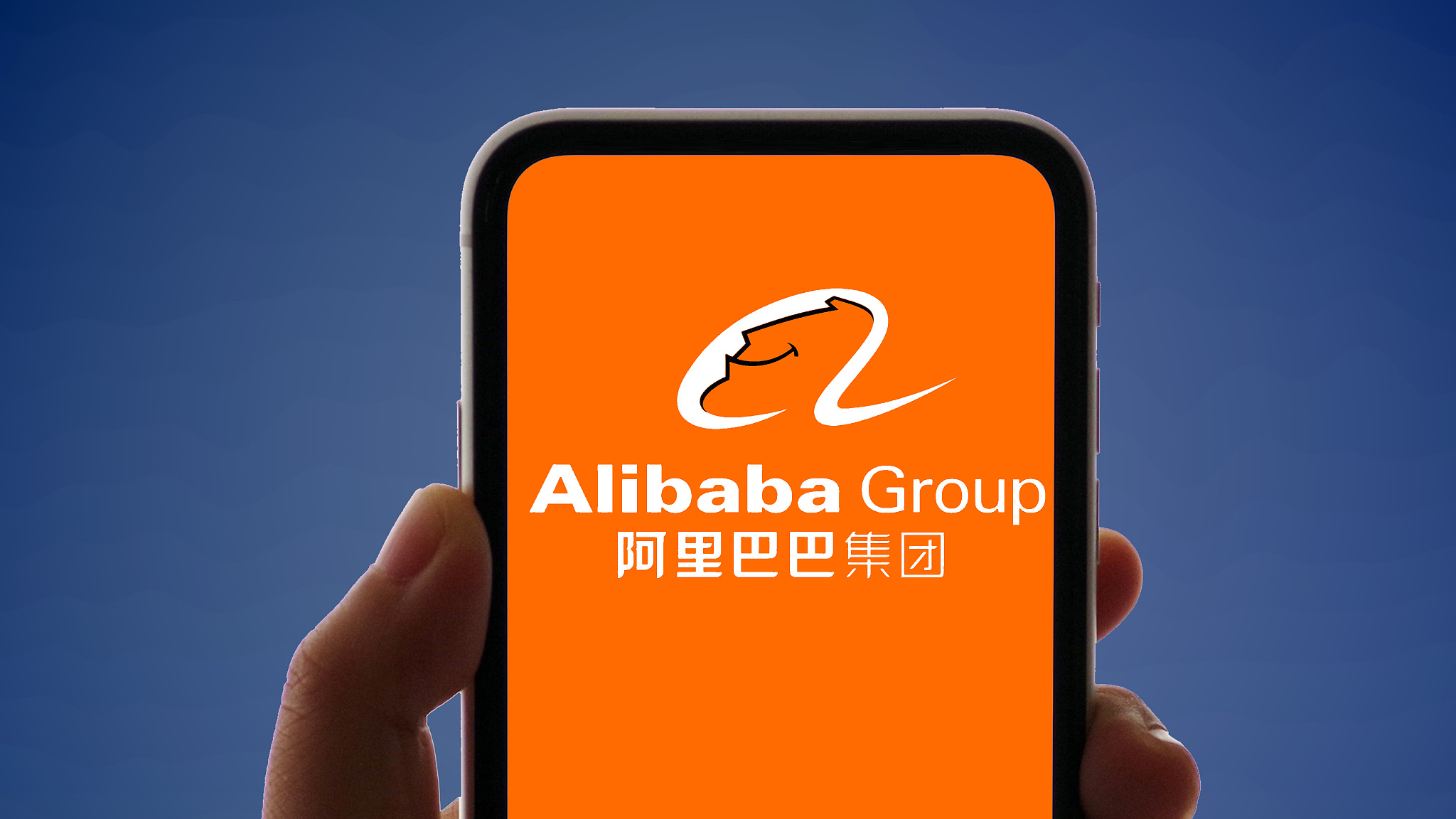 China's Alibaba Group Holding Ltd. reported a 34-percent rise in first-quarter revenue on Tuesday, along with its largest-ever share repurchase program, signaling its intention to boost confidence in the company after the record antitrust fine earlier this year.

Powered by its commerce and cloud computing business, the company's revenue climbed to 205.74 billion yuan ($31.87 billion) with a 34-percent year-on-year increase, slightly short of analysts' average estimates of 209.4 billion yuan.

The company's total commerce generated 180.2 billion yuan in revenue, up 35 percent from a year earlier and its cloud computing revenue reported a 29-percent growth to 16.1 billion yuan.

The Cainiao logistics business jumped by 50 percent with 11.6 billion yuan in revenue.

In the quarter ended in June, Alibaba's net profit and cash flow fell to 43.44 billion yuan and 20.68 billion yuan, a drop of 8 percent and 43 percent, respectively, compared to the same period last year. This was due to the record $2.8 billion antitrust fine in April and the company's investment in key strategic areas causing a decline in profitability.

Alibaba's U.S.-listed shares are up 0.9 percent in pre-market trading Tuesday.

The company's global annual active consumer across its service platforms continued to grow, reaching 1.18 billion by the end of June, including 912 million consumers in China.

On a call with analysts after the financial results were released, Zhang Yong, executive chairman and CEO of Alibaba, said he noted China's Ministry of Industry and Information Technology launched a nationwide campaign to purge problems in the internet industry, such as maliciously blocking of links and interference with the operation of other companies' products or services and data security.

"We believe that connectivity is a core value of the internet ... So, we do see cross-platform openness and conductivity as a positive trend that could unlock greater dividends in the internet era," he said, adding that the company has "to pay full attention to the regulatory requirements, and will continue to operate with discipline."

Regarding data security, Zhang said it is always the core tenet of Alibaba's business.

"We pay the highest attention to this topic," he said. "Right now, we are carrying out self-compliance checks on the latest regulatory requirements, and we strongly believe that strengthening data protection will enhance the long-term health and development of the digital economy."

As the last quarter's results announcement said, the company is investing more in strategic areas and to penetrate new addressable markets, Maggie Wu, chief financial officer of the group, said in the press release of the earnings report.

Despite being well positioned to capitalize on the dramatic digital shift brought about by the pandemic, investors still have concerns over China's large companies amid the country's intensifying antitrust efforts.

Notably, brokers believe the sell-off in Alibaba shares this year could be overdone and remain extremely bullish on its prospects. The 51 brokers covering the stock currently have an average Buy rating on the stock with a target price of $285.74 – implying there is more than 40 percent potential upside from the current share price, according to a forecast note from GAIN Capital.