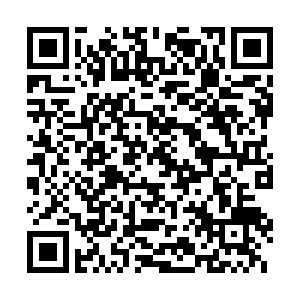 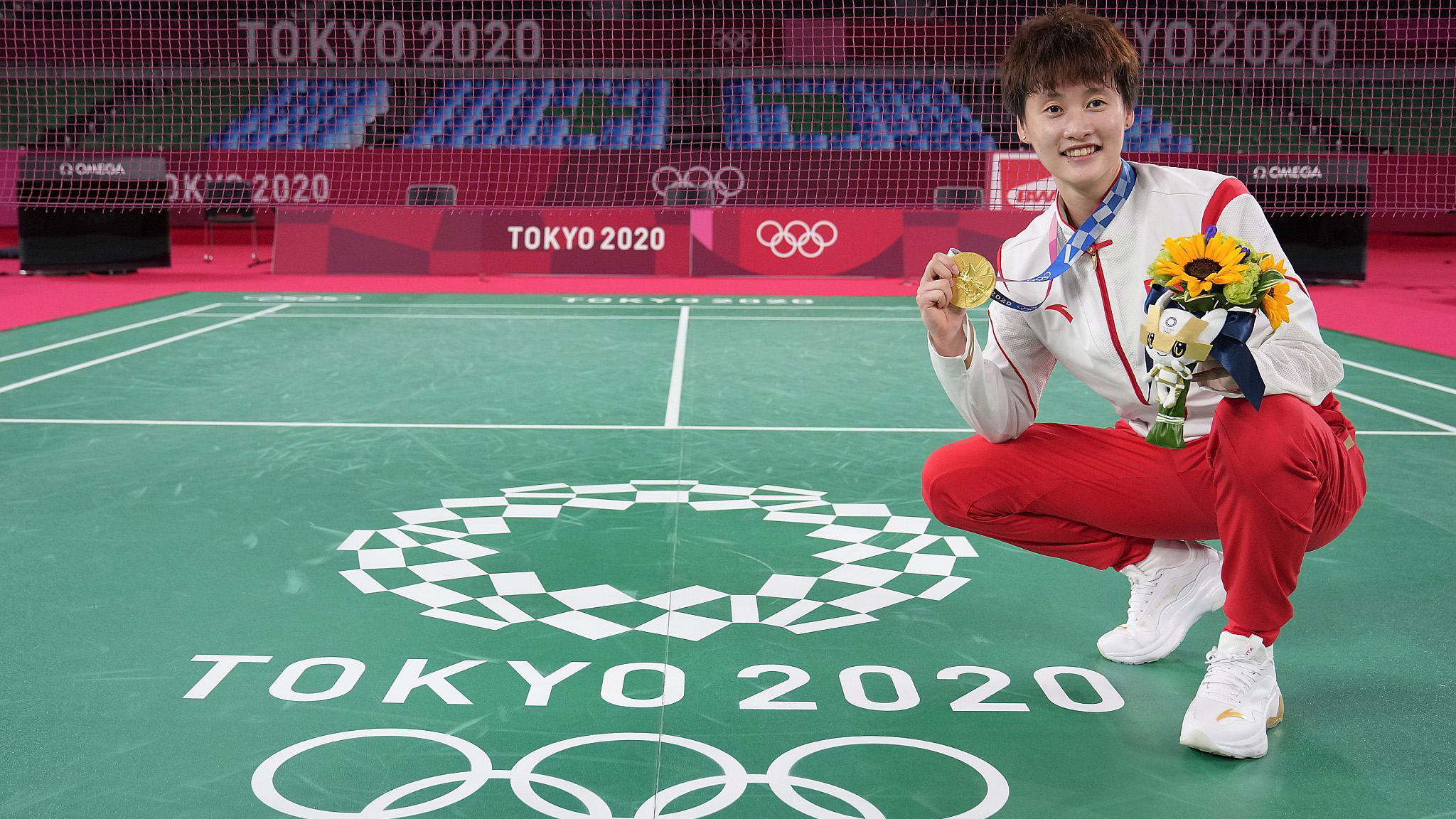 Chen Yufei won the gold medal in women's singles badminton by edging Tai Tzu-ying of Chinese Taipei 2-1 in the final on Sunday. Chen's victory brought the title back to China after a streak of four straight Olympic golds was broken five years ago in Rio de Janeiro.

Chen and the national team are optimistic that her victory on Sunday will ring in a new era for the country in this event.

Chen needed three sets to outclass Tai at the Musashino Forest Sport Plaza and claimed just her fourth win in 19 matches against the current world number one. The 23-year-old picked up the highly sought-after gold medal for China, as the national squad have been eager to regain their dominance on the women's side of the net.

"I really felt a huge sense of relief since that was a grueling match, so I just naturally collapsed to the court immediately, and the gold medal, to me, signifies recognition for my efforts," Chen told CGTN Sports Scene.

After Spain's defending champion Carolina Marin withdrew from the Olympics due to injury, the women's singles bracket was thrown wide open. Tai and India's P.V. Sindhu were among the biggest favorites to claim the title. Chen did not necessarily expect to end up on top of the podium.

Chen said she didn't think much about the outcome before the Games because she just plays her own style and focuses on the process. According to her, competing at the next Olympics will be her primary goal alongside other goals, like taking part in the Uber Cup Team Event and the World Championships.

As she chases additional honors, Chen is looking forward to a fresh start after claiming her first Olympic gold, since holding one of badminton's biggest honors will leave her needing to dig deep to fend off the best shots from each and every challenger.