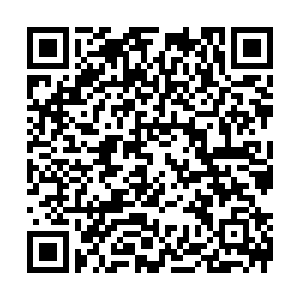 The South China Sea is not and should not be an arena for major-power wrestling, Chinese State Councilor and Foreign Minister Wang Yi stressed on Tuesday, calling for maintaining peace and stability in the South China Sea.

Wang made his remarks while attending the ASEAN-China Ministerial Meeting, noting that China will continue to stay committed to the Declaration on the Conduct of Parties in the South China Sea (DOC).

China insisted that disputes should be peacefully addressed through negotiations and consultations by countries directly involved, Wang said and urged countries to refrain from taking unilateral actions that intensify conflicts and widen differences, and deepen practical cooperation in the maritime field.

According to Wang, the second reading on the Code of Conduct (COC) is being actively going through online and a preliminary agreement has been reached on the Preamble.

He added that as neither interference by external forces nor COVID-19 epidemic can stop China and ASEAN countries' determination to further negotiation on safeguarding peace and stability in the South China Sea.

China's sovereignty, rights and interests in the South China Sea are in accordance with international law, including the United Nations Convention on the Law of the Sea (UNCLOS), Wang stressed, adding that China has never made new claims, but will certainly adhere to its position which has been consistent to date.

Saying with the joint efforts of China and ASEAN, the situation in the South China Sea has remained generally stable and freedom of navigation and overflight is protected by law, Wang warned that some countries outside the region have become trouble-makers for peace and stability in the South China Sea.