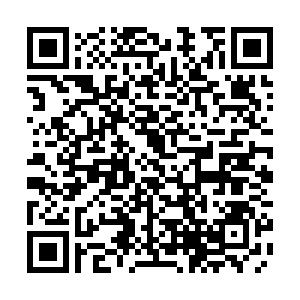 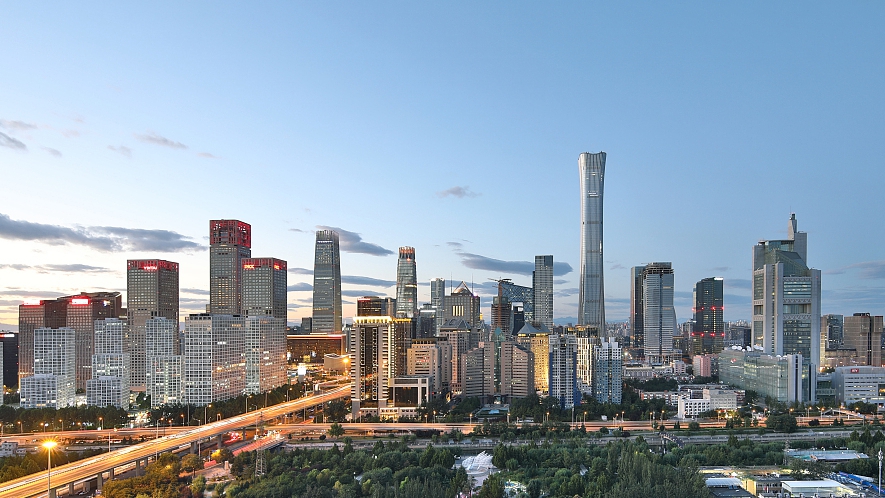 A view of the central business district of Beijing, China. /CFP

A view of the central business district of Beijing, China. /CFP

China's digital economy increased by 9.6 percent year on year in 2020, the fastest growth rate globally, a report revealed on Monday.

Facing challenges brought by the COVID-19 pandemic, major economies have accelerated their efforts to develop the digital economy, which is seen as a key momentum for them to restore economic growth, reshape competitive advantages, and improve governance.

In 2020, 47 countries' digital economy scale reached $32.6 trillion, increased by 3 percent year on year, accounting for 43.7 percent of the gross domestic product (GDP); industrial digitization is still the main engine of digital economy development, accounting for 84.4 percent of the digital economy, according to an industry white paper released by China Academy of Information and Communications Technology (CAICT) during the two-day Global Digital Economy Conference in Beijing, which opened on Monday.

The digital economy accounted for over 60 percent in GDP in the U.S., Germany and the UK, the CAICT said, while China's digital economy made up nearly 40 percent of the country's GDP in 2020, up 2.4 percentage points above 2019 levels.

In terms of strategics in developing digital economy, the CAICT made comparisons among China, the U.S., European Union (EU), Germany and the UK.

China's approach is based on its industrial foundation and the exertion of its market vitality, the CAICT added, citing 5G and mobile payment as examples.

The U.S. relies on its leading technological innovation which creates a global advantage in the digital economy, while the EU is leading the exploration of digital governance and the creation of a strong and unified digital economy ecology, the CAICT said.