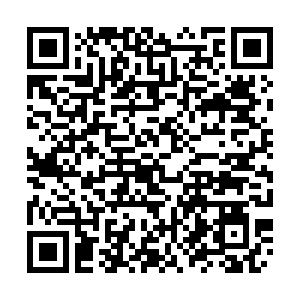 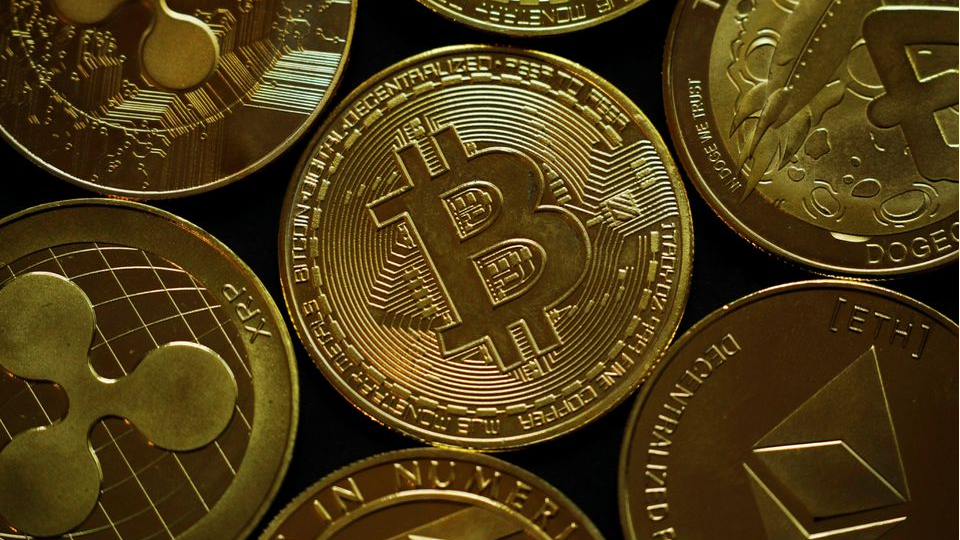 Crypto outflows hit $19.5 million in the week ended July 30, with bitcoin reaching $19.7 million in outflows. Other crypto and digital investment products such as Ripple and Polka Dot, however, did show minor inflows for the week.

The outflows, prompted by negative price action in mid-May, have totaled $295 million, representing 1 percent of total assets under management, the report said. Still, bitcoin inflows so far this year remain at a robust $4.1 billion.

Blockchain data provider Glassnode, in its latest note on Monday, provided a not-so-upbeat outlook on bitcoin. It said it had seen last week a notable spike in younger coins, or those less than one-week old, being sold in what "resembles a capitulation bottom."

Glassnode also noted that bitcoin supply at exchanges has fallen, with an "extremely large volume of coins" flowing out of exchanges, comparable to the peak outflows seen in November 2020.

A major technical upgrade looms on the Ethereum blockchain this week that could sharply lift its price. On Monday, ether was last up 3 percent at $2,633 .

Grayscale is still the largest crypto asset manager, with $34.2 billion in assets under management, up from $28.5 billion in the previous week.

Assets under management of CoinShares, the second biggest digital asset manager, were at $3.7 billion in the latest week, up slightly from $3.2 billion previously.