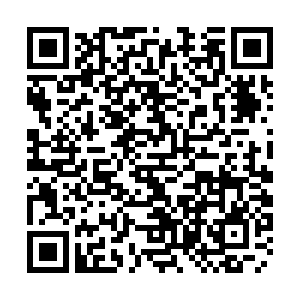 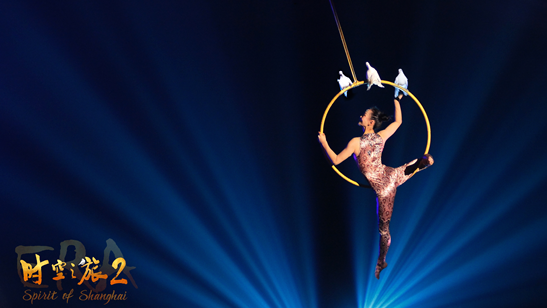 Over the weekend, the second season of multimedia spectacular "Era – Intersection of Time" officially opened at the Shanghai Circus World. Blending traditional Chinese acrobatics, Western theater and cutting-edge technologies, the hit residency is an epitome of Shanghai's vibrancy.

A cooperation between the French troupe Le Cirque Phenix, Shanghai Acrobatic Troupe, Era 2 returns to the Chinese city with more fashionable elements and a jaw-dropping experience.

Li Baozong, General Manager of China Arts and Entertainment Group which helped produce the show told CGTN that when they initiated the project, the guideline was to create a show that caters to international audiences with Chinese culture at its core.

"Now this new edition will continue to explore the possibility of presenting Chinese culture through new ways and new technologies," Li said.

Entitled "Spirit of Shanghai," the show follows a young couple's tour around the city, exploring its past, present and future.

Due to the epidemic, the Shanghai Acrobatic Troupe worked with the French team mainly through the internet, but earlier this year, the creative core of the French side came to Shanghai for a more detailed coaching. 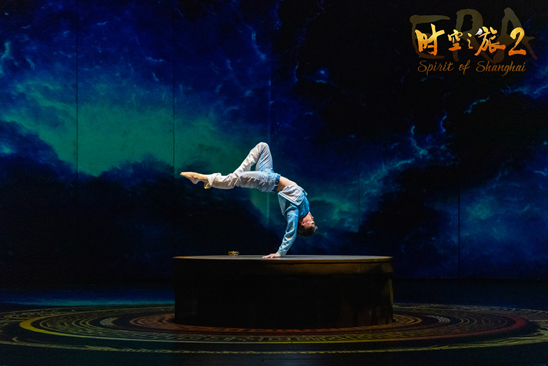 Pascal Jacob, artistic director at Le Cirque Phenix, revealed that he thought the city of Shanghai was very much like Paris, for instance the Huangpu River flows through the city just like the Seine travers Paris. "And Shanghai is also a melting pot of different cultures, where the east meets the west and traditions collide with the modernity. It's the perfect place to stage the show," he added.

While classic acts like Space Motorcycles from Era 1 have been retained, two-thirds of the show's acts are new.

Apart from traditional acrobatic stunts like jar juggling and Russian bar, the audience would also get to witness extreme sports and some specially designed circus acts.

Acrobatic performer Peng Lili, mother of a 10-year-old girl, who has participated in both the first and second season of the show told CGTN that this time she was delighted to bring a new aerial ring act that features doves, which was quite challenging for her. Because she has to take care of her co-performers, to cultivate that special bond between them which adds to the splendor of the show. 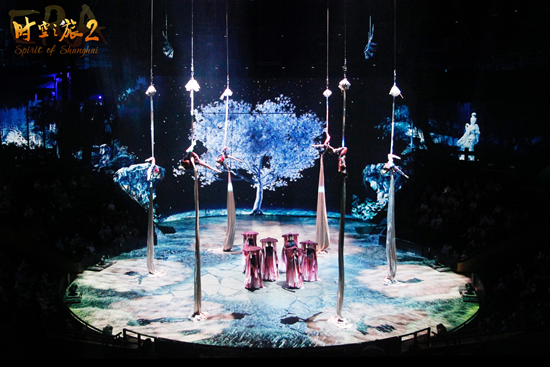 For performer Qin Dawei, this second season takes on a quite different direction compare to the previous one.

"If Era 1 was like a Hollywood blockbuster, Era 2 is like a romantic French comedy, one that takes you on a journey exploring the many faces of Shanghai," Qin shared with CGTN.

The first rendition of Era saw a successful 15-year run, attracting more than five million viewers from both home and abroad. Now the new version has already attracted quite a few loyal followers.

Era 2 runs daily at the Shanghai Circus World. The team behind the show hopes to replicate the success of the previous edition and allow visitors to discover the versatile art form of acrobatics as well as the the charms of Shanghai.