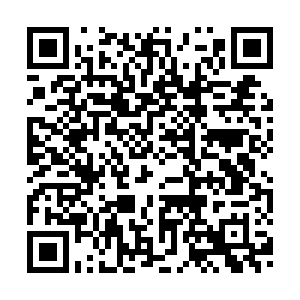 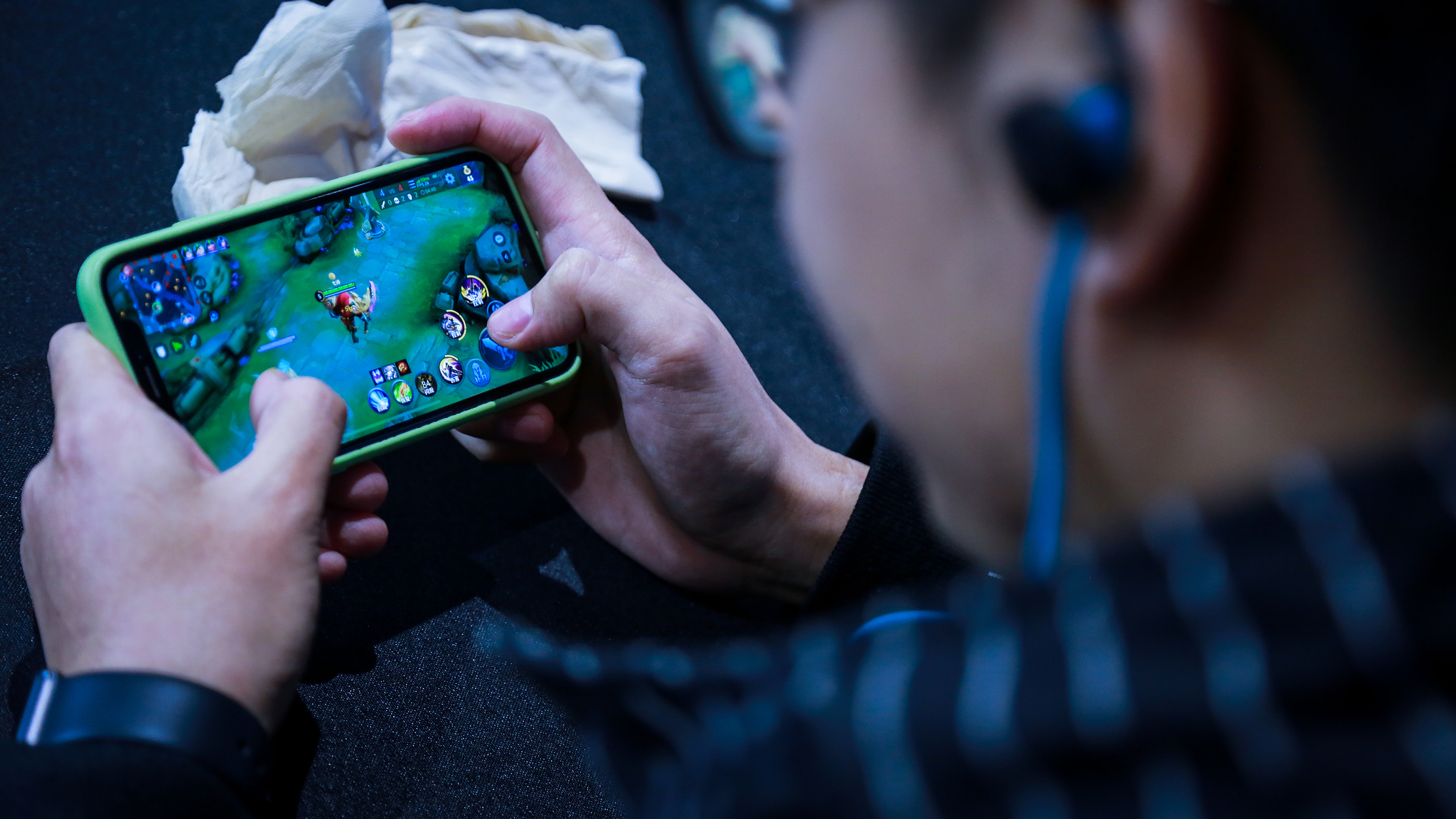 The article published on Tuesday morning claimed video games harm China's teenagers and identified Tencent as one of the troublemakers.

Tencent later said in a statement that it will start with "Honor of Kings" to implement measures to reduce the time teenagers spend playing video games and ban children under 12 years old from spending money in the games.

It did not mention the article in its statement.

As the world's largest gaming firm by revenue, which also owns China's most popular super app WeChat, Tencent reported a profit of 47.77 billion yuan ($7.42 billion) in the first quarter of 2021, climbing 65 percent year on year.

"We are stepping up our investments in game development and, in particular, focusing on large-scale and high-production-value games that can appeal to users globally," Tencent said in an earnings report.

Thanks to a surge in video games users in the domestic and international markets, Tecent's Q1 revenue from online games grew by 17 percent year on year, according to its report.

On Tuesday, the company saw its stock dip more than 10 percent and closed at 446 Hong Kong dollars per share, a 6.11-percent decrease from the opening price.