Download
The case for a G21
Jeffrey D. Sachs 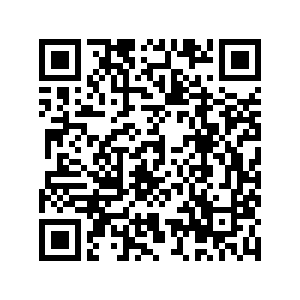 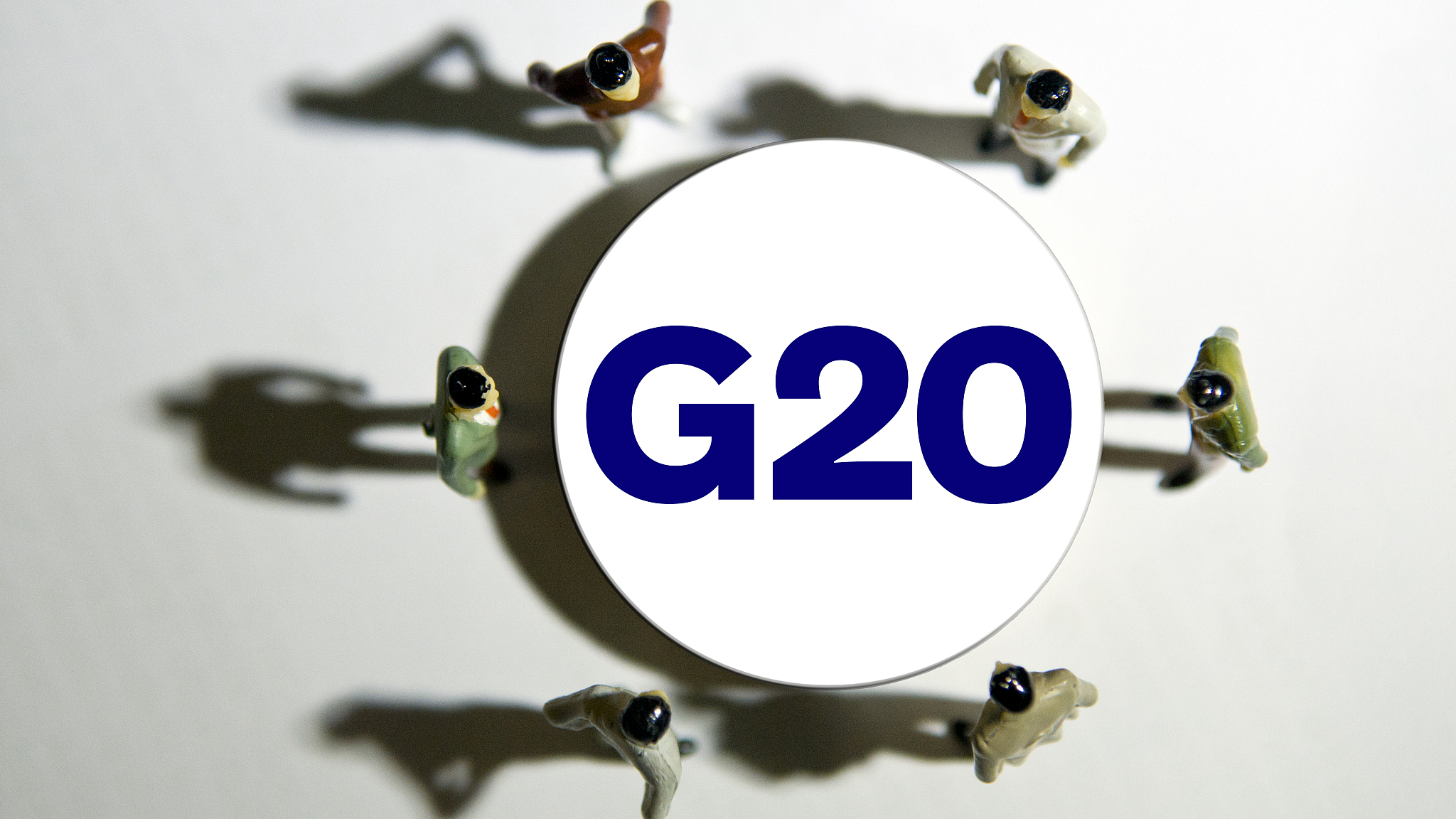 The Group of Twenty (G20) has become a pillar of multilateralism. Although the world has many high-level talk shops, the G20 represents the best kind, actively supporting global dialogue, debate, and – most importantly – economic problem solving. Fortunately, its biggest limitation – that it leaves out 96 percent of Africa's population – can be easily remedied by including the African Union (AU).

To be sure, since the early post-World War II era, multilateralism has worked mainly through the United Nations system. With 193 member states, the UN offers the singular, indispensable venue for creating and implementing international law. Though the UN is frequently undermined by the unilateralism of the United States and other major powers, it remains essential for global survival. At around $3 billion per year, its paltry core budget is perhaps one-tenth what it should be, and it is chronically underfunded. Still, it manages to make enormous and indispensable contributions to peace, human rights, and sustainable development.

But the G20, too, has come to fill a critical role. Representing the world's 20 largest economies, it enables more flexible and quicker problem solving. When the UN grants each of its members ten minutes to speak on an issue, the remarks take 32 hours; when the G20 goes around the table, it takes just over three. And while the G20's decisions do not have the force of international law, they can and do support corresponding UN processes, such as on climate change and development finance.

Another talking shop is the G7, which was launched in 1975 to bring together the world's highest-income economies. In 1998, I recommended doubling the group's size (by then it had become the G8, with the addition of Russia) to include eight major developing economies. A G16, I argued, "would not seek to dictate to the world, but to establish the parameters for a renewed and honest dialogue" among developed and developing countries.

Soon thereafter, the G20 was created to play that role. It emerged first in 1999 as a gathering of finance ministers, and then evolved into a meeting of heads of state and government in response to the 2008 financial crisis. Since then, the G7 has become increasingly unrepresentative and incapable of decisive action (leading me to argue earlier this year that it should be scrapped altogether).

The current G20 comprises 19 national governments plus the European Union. (Since France, Germany, and Italy are G20 members in the EU, they are in effect represented twice.) The EU's inclusion in the group was a masterstroke. Because the EU coordinates economic policies across its 27 member states, the European Commission, its executive arm, can credibly speak for the bloc on economic issues of global concern. Moreover, the G20 process in turn strengthens the EU's internal coordination efforts, ultimately redounding to the benefit of its 27 members. The G20 therefore represents 43 countries (27 EU members plus 16 non-EU countries) with just 20 leaders at the table.

While those 43 countries constitute just 22 percent of UN members states (by a raw count), they nonetheless include about 63 percent of the world's population and 87 percent of gross world output. Though the 43 countries represented at the G20 table don't speak for the other 150 UN member states, they account for enough of the world's people and economic activity to have a solid basis for deliberating on global challenges. 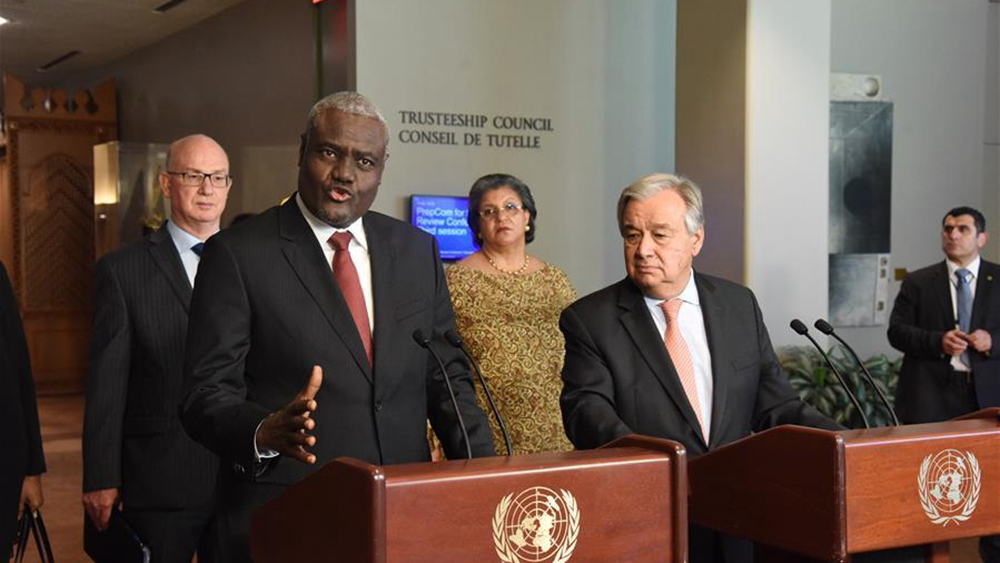 But by excluding almost all of Africa, the group vastly underrepresents Africa and the world's low-income countries. The AU's 55 countries (more than one-quarter of UN members) are home to 1.4 billion people (17.5 percent of the global total) and $2.6 trillion in annual output at market exchange rates (almost 3 percent of world GDP). All told, Africa currently has roughly the same population as China or India, and an economy that would come in eighth – just behind France and ahead of Italy – in a country ranking. Africa's share of the world's population and output will grow in future years.

The G20's sole African member, South Africa, has the 39th largest economy in the world, the smallest among the G20 member states. The GDPs of Nigeria and Egypt are actually larger than South Africa's, but they still are not in the world's top 20. As a result, African leaders outside of South Africa have been invited to the G20 only as observers. Africa's very limited representation drastically limits Africa's input in G20 deliberations on major global economic issues, not only at the annual G20 summits but also in the year-round ministerial and technical meetings.

The key to the G20's effectiveness is that it achieves a very high and representative coverage of the global population and economy with a modest enough number of leaders at the table to enable speed and flexibility in deliberation and decision-making. Including the AU would satisfy both criteria: vastly increased representation with just one added seat at the table. The group suddenly would represent 54 more countries, 1.3 billion more people, and $2.3 trillion more output, with just ten minutes added to a round-of-table discussion.

Moreover, admitting the AU to an expanded G21 would have the same galvanizing effect within Africa that the EU's participation in the G20 has within Europe: it would strengthen policy coordination and coherence across the 55 African economies.

With multiple urgent challenges on its plate this year, the G20 would benefit enormously from the AU's immediate membership. Key priorities include achieving universal vaccine coverage to prevent more COVID-19 deaths and the spread of new variants; introducing new measures to mitigate the long-term economic damage inflicted by the pandemic; and securing mid-century decarbonization commitments from all countries and regions to avoid a climate disaster.

Since the G20 is such an important venue, other aspiring members doubtless will be knocking on its door. The group will have to balance the benefits of wider representation against the benefits of a smaller, more agile membership. When it comes to the AU, the choice is obvious. A new G21 could then tell other aspirants to seek representation through similar regional delegations – such as ASEAN for the 661 million people in those ten southeast Asian countries, or a similar grouping for Latin America.

This year, the G20 is in the highly capable hands of Italian Prime Minister Mario Draghi. Italy can use its presidency to leave a lasting legacy. By inviting the AU to join the upcoming summit in Rome in late October, it could make a significant contribution to building a more prosperous, inclusive, and sustainable world.