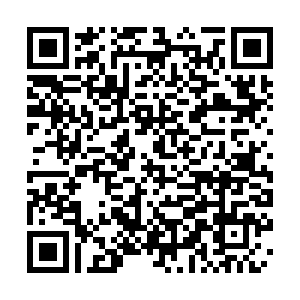 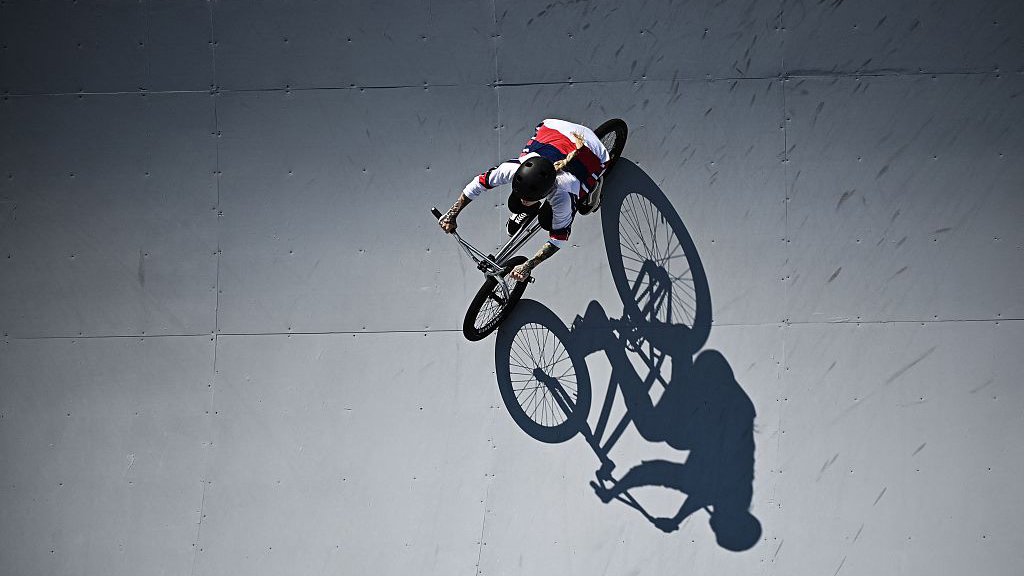 Tokyo 2020 has welcomed a host of new events, many aimed at a younger demographic. Skateboarding and surfing both enjoyed successful debuts at the Olympic Games, capturing the imagination with some spectacular competition and incredible visuals.

BMX Racing was introduced at the Beijing Olympics in 2008 and has grown in strength and popularity since then, gaining respectability along the way. BMX freestyle made its debut in Tokyo and looks set to stay.

Team Great Britain's Charlotte Worthington won gold in the women's event. Just three years ago, Worthington was working full time at a Mexican restaurant near Manchester in England. She received UK lottery funding once BMX freestyle was brought into the Olympic fold. She is now celebrating becoming the first-ever Olympic champion in BMX women's freestyle.

"BMX in the Olympics was never a goal from day one. I found out about it in 2018. So I kind of fell into doing that. It meant I could quit my job which was working full time in a kitchen," Worthington said. 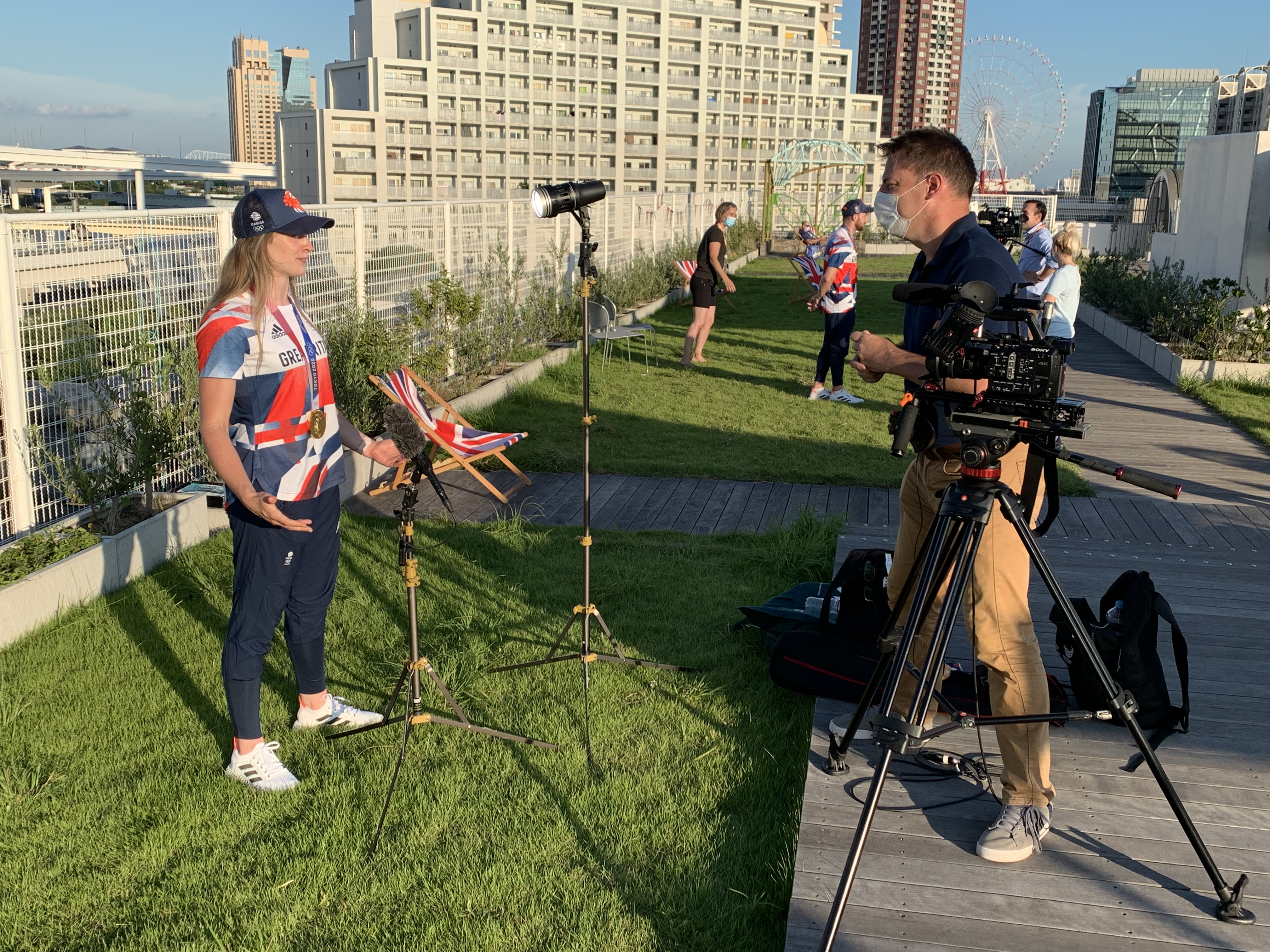 The journey to the top was not straightforward for Worthington, who also has endured her fair share of injuries.

"It was actually only four weeks ago that I dislocated my shoulder. So, there were a lot of tough days. But to get here and get this was all worth it," she said.

Worthington's success was built on a 360-degree backflip. She fell on her first attempt, but landed on the second. It's the first time a woman has successfully completed the maneuver in a competition.

She added "going into this, I set my sights on gold, and I knew that I had to do something special. It is very easy in BMX to back down from things. It is a very scary sport. But by the second run, I was thinking I have got to give myself a chance to do this. And as soon as I did that, and I got out of my own way, it just happened."

Great Britain has enjoyed an immensely successful BMX campaign. A British athlete even won medals in all four BMX events. And that's likely to spur more interest in the sport both at home and globally.

"I think it will be showing extreme sports in a new light. There is definitely a stigma attached to them. And I think we are just proving that wrong. We are athletes in the same way Usain Bolt is an athlete. We work as hard. We sacrifice as hard. And then we reap the rewards," said Worthington.

It has been a fast turn around for Worthington, swapping a restaurant kitchen for the Olympic stage. But it's a recipe that others will be looking to emulate.