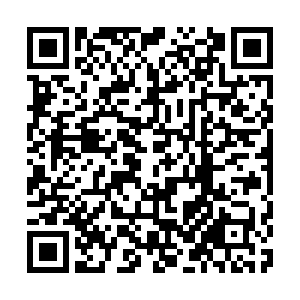 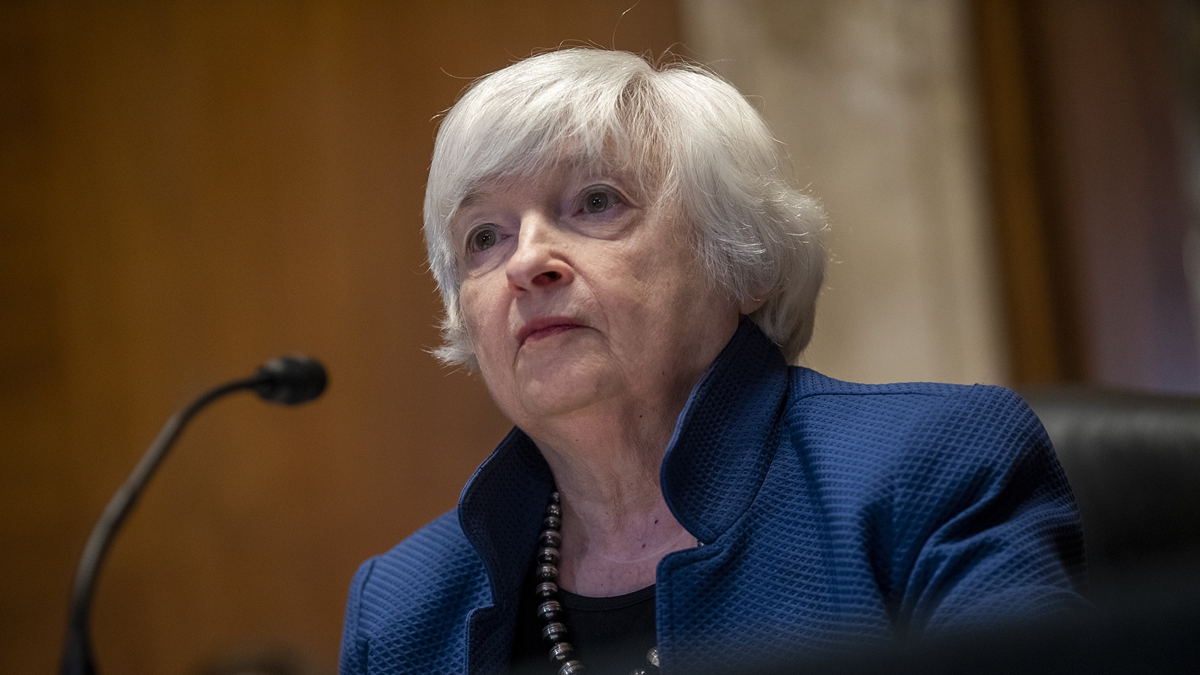 In a letter to House of Representatives Speaker Nancy Pelosi and other congressional leaders, Yellen said she was suspending investments in the Civil Service Retirement and Disability Fund and the Postal Service Retiree Health Benefits Fund that are not immediately required to pay beneficiaries.

"I respectfully urge Congress to protect the full faith and credit of the United States by acting as soon as possible," Yellen wrote.

Treasury is required by law to make the funds whole once Congress approves a new borrowing limit.

A two-year suspension of the federal debt limit expired on Saturday, reinstating the cap at the current debt level of about $28.5 trillion. The debt limit, commonly called the debt ceiling, is the total amount of money that the U.S. government is authorized to borrow to meet its existing legal obligations, including social security and medicare benefits, interest on the national debt, and other payments.

The Congressional Budget Office (CBO) has estimated that the extraordinary measures could claw back more than $340 billion in borrowing capacity under the limit. The CBO said these actions, combined with the Treasury's current cash balance of about $459 billion, would allow the government to avoid a payment default into October or November as a partisan fight unfolds over a new suspension or increase in the debt cap.

Yellen warned Congress in late July that a critical date could be October 1, when the government faces $150 billion in mandatory payments as the 2022 fiscal year starts.

In mid-September, Yellen warned that the U.S. Treasury could exhaust those extraordinary measures soon after lawmakers return to Washington from their summer recess in mid-September.

Her letter on Monday offered no new timetable for how long the extraordinary measures, which also include suspending daily reinvestments in the federal retirement "G-Fund," would last.

Assuming the debt limit is either raised or suspended, the U.S. Treasury said Monday that it expects to issue almost $1.4 trillion of debt in the second half of the year.

As part of a bipartisan budget deal enacted in August 2019, Congress suspended the debt limit through July 31, 2021. On Sunday, the debt limit was reinstated at a level covering all borrowing that occurred during the suspension, which had risen to $28.5 trillion as of the end of June.