Download
Civilians in S. Afghanistan urged to evacuate after 40 killed, over 100 injured
CGTN 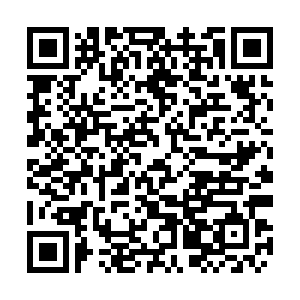 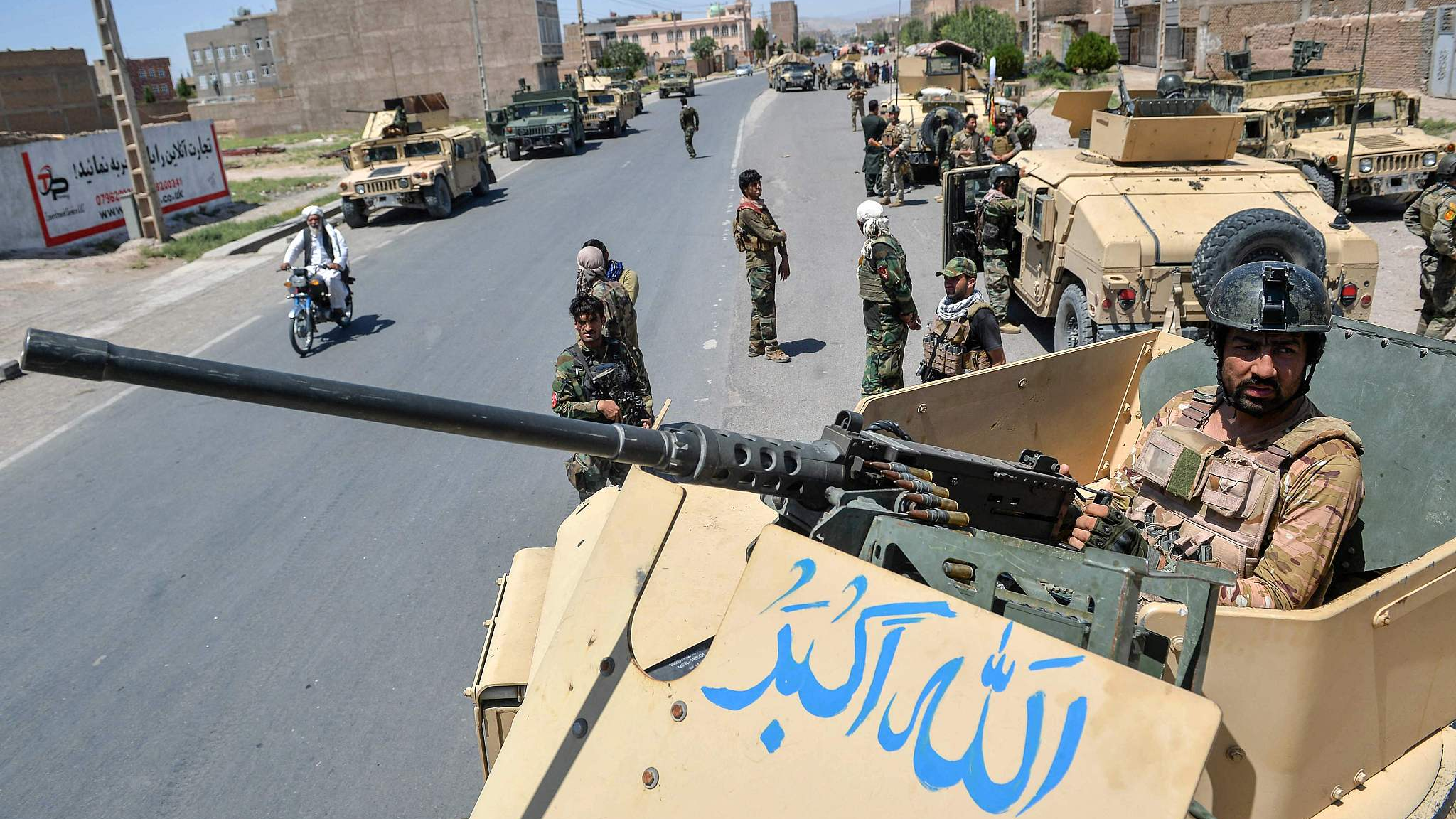 A total of 118 civilians were injured and 40 killed within the last 24 hours as the Taliban and the Afghan Army clashed in south Afghanistan's Lashkar Gah, the United Nations Assistance Mission in Afghanistan said on Tuesday.

The city has been the scene of heavy clashes in recent days after Taliban militants launched an offensive from several directions, trying to take control of the whole city.

The mission urged an immediate end to fighting in urban areas as fighting raged in several Afghan cities in recent days.

"Parties must do more to protect civilians, or the impact will be catastrophic," the mission said.

Meanwhile, residents of Lashkar Gah, the capital of southern Helmand Province, were urged to evacuate on Tuesday as the army prepared a major offensive against Taliban insurgents after three days of heavy fighting.

General Sami Sadat, commander of the 215 Maiwand Afghan Army Corps, told residents to get out as soon as they could.

"Please leave as soon as possible so that we can start our operation," he said in a message to the city of 200,000 delivered via the media.

"I know it is very difficult for you to leave your houses. It is hard for us too, but if you are displaced for a few days, please forgive us," he said.

The loss of Lashkar Gah would be a massive strategic and psychological blow for the government, which has pledged to defend cities at all costs after losing much of the rural countryside to the Taliban over the summer.