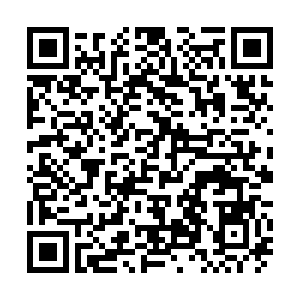 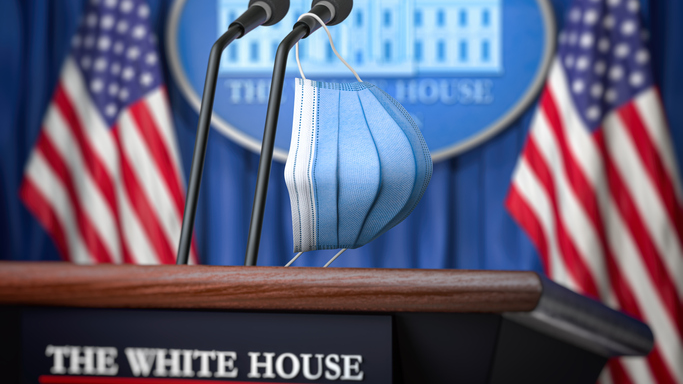 A mask is seen hanging on a microphone in a room in the White House, Washington D.C., U.S. /Getty

A mask is seen hanging on a microphone in a room in the White House, Washington D.C., U.S. /Getty

What are we to make of the fact that after originally opposing Donald Trump's outrageous allegations about a "lab leak theory," U.S. President Joe Biden is now pressuring the World Health Organization (WHO) to mount a new inquiry into the origins of COVID-19? The WHO only last March completed a study, which included experts from 10 nations.

Why is he giving new life to the lab leak theory, which he once dismissed and the scientific community still does? Why has Biden also asked the U.S. "intelligence community" to investigate the same matter? Why is he threatening to sue China in U.S. courts on this matter?

In this as in many other matters – pandemic policy, economic policy and, above all, on waging a new Cold War on China – after straining every nerve to appear different from its predecessor, the Biden administration appears to be merging with its predecessor into a single "Trumpiden" presidency. The only differences are style: Motor mouth Trump vs. the inarticulately mumbling Biden.

Politicizing the origins of the virus and making it a major irritant is simply a way of trying to keep China on the defensive and distracting attention from mounting problems at home, including a very uncertain economic recovery that may well have to be cut short by new inflation worries.

There is the paradox in the international relations of the capitalist era. Major capitalist and imperialist countries talk the talk of "globalization" or "human rights" or "democracy," allegedly universal values. However, they can only walk the walk of undermining the very conditions necessary for realizing these ideals because they are not interested in practising them, only using them to exercise their domination over the rest of the world.

That is why international problems always end up being politicized, whether it is terrorism or climate warming or pandemics. China has emerged as the biggest obstacle in the Western media's path, just when their ability to exercise this domination is declining. So their obstructive behavior can only get more desperate.

Consider the last major pandemic, the Spanish Flu (1918 Flu), which emerged in 1918 and killed between 20 and 100 million people. By many accounts, it originated in the United States and American troops took it to warring Europe. It was called the "Spanish Flu" only because its outbreak in neutral Spain could be reported while outbreaks in the belligerent nations were hushed up. 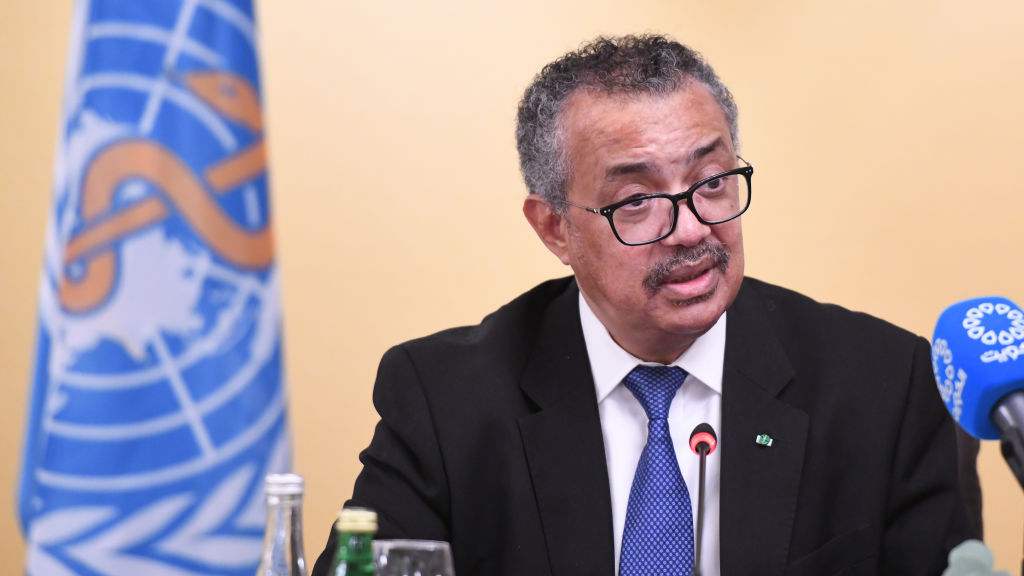 The origins of pandemics are hard to trace. As an article in the prestigious scientific magazine, Nature, points out, scientists are still investigating the origins of SARS and Ebola, let alone the "Spanish Flu." As for SARS-CoV-2, while the WHO investigation already concluded that the lab leak theory was very unlikely, evidence of the virus circulating outside China much earlier in 2019 has been reported ,and questions are also being asked about an unexplained spike in flu-like illnesses in the U.S. in August of that year.

Persisting with Trumpidenian accusations is hurting both science and international relations.

Another Nature article, entitled "Divisive COVID-19 'lab leak' debate prompts dire warnings from researchers" quotes many U.S. scientists lamenting the politicization of what is essentially a scientific question. David Fidler, a "global-health researcher at the Council on Foreign Relations," the very acme of the U.S. foreign policy establishment places the blame squarely on his own country's door: "The United States continues to poke China in the eye on this issue of an investigation." Numerous other researchers are quoted complaining that such politicization can only hinder proper scientific investigation and, even more important, proper preparation for the next pandemic.

Meanwhile, international legal experts have pointed out that this politicization violates international law in numerous ways. Countries reporting infectious diseases are not to be blamed. Clearly, that would be like shooting the messenger. Nor do domestic laws of any country apply internationally, as the U.S. wishes by threatening to sue China in its own courts.

Biden's actions in demanding another WHO inquiry can only further politicize the venerable international organization, which underfunding has already placed under undue influence of corporate influence mongers posing as philanthropists such as Bill Gates.

In continuing to wage an increasingly desperate new Cold War against China, the Trumpiden presidency does not care about science or about international law and governance. If the U.S. is going down, it is very happy to take them with it.