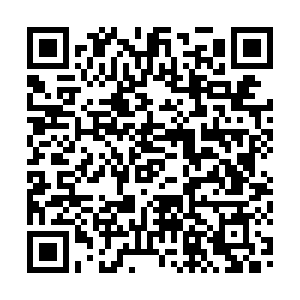 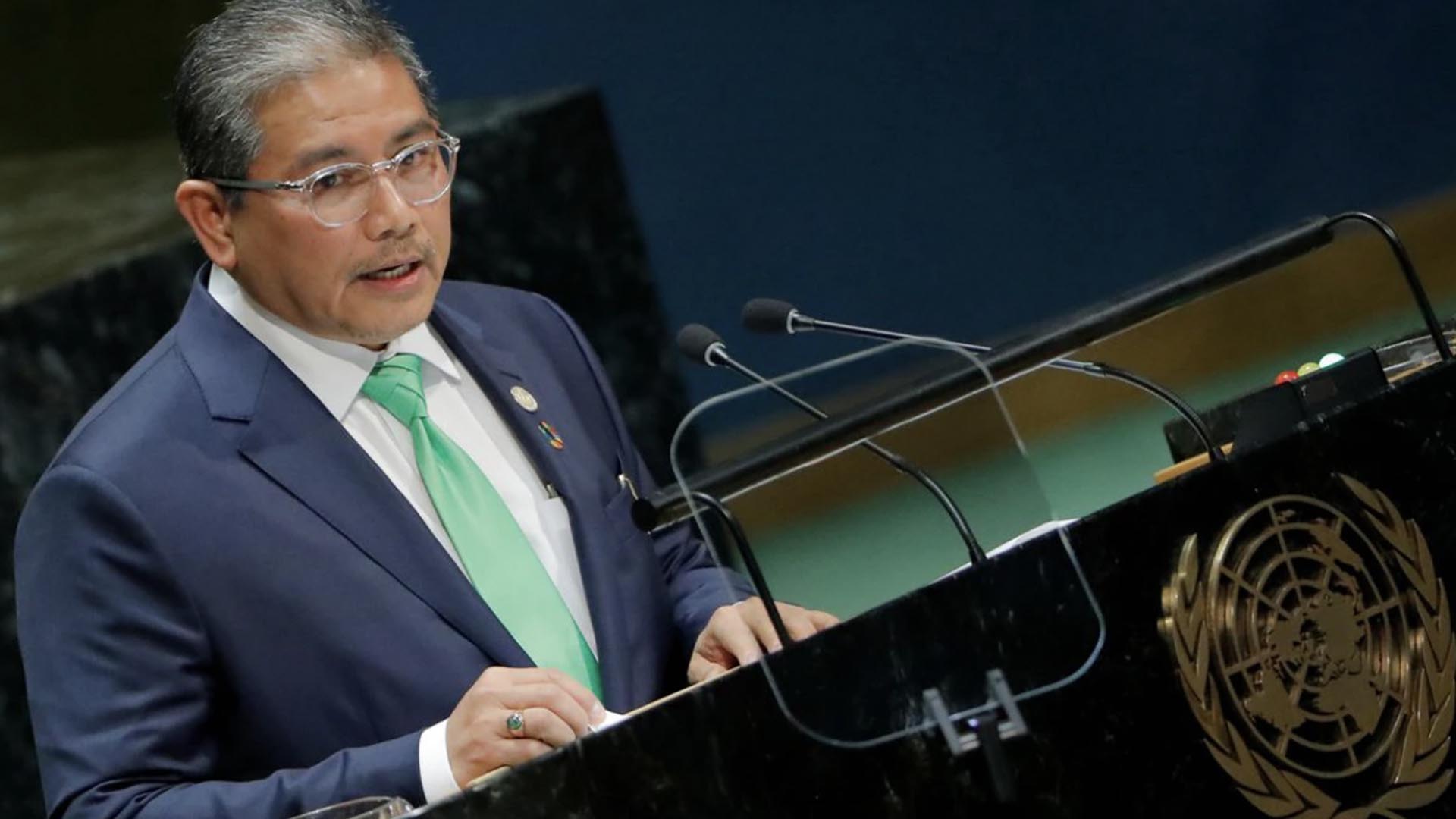 Haji Erywan, Brunei's Second Minister of Foreign Affairs, was appointed as the Special Envoy of the Association of Southeast Asian Nations (ASEAN) Chair on Myanmar, said a joint communique released by the 54th ASEAN Foreign Ministers' Meeting on Wednesday.

The joint communique said that ASEAN foreign ministers discussed the recent developments in Myanmar and expressed concern over the situation in the country, including reports of fatalities and violence.

The Five-Point Consensus refers to the immediate cessation of violence in Myanmar and all parties to exercise utmost restraint; constructive dialogue among all parties concerned to commence to seek a peaceful solution in the interests of the people; a special envoy of the ASEAN Chair to facilitate mediation of the dialogue process, with the assistance of the Secretary-General of ASEAN; ASEAN to provide humanitarian assistance through the AHA Centre (ASEAN Coordinating Centre for Humanitarian Assistance on disaster management); and the special envoy and delegation to visit Myanmar to meet with all parties concerned.

"We welcome the appointment by the ASEAN Chair for the Minister of Foreign Affairs II of Brunei Darussalam to be the Special Envoy of the ASEAN Chair on Myanmar, who will start his work in Myanmar, including building trust and confidence with full access to all parties concerned and providing a clear timeline on the implementation of the Five-Point Consensus before the ASEAN Foreign Ministers' Meeting," the joint communique said.

Meanwhile, according to the communique, Britain has been granted "dialogue partner" status by ASEAN.

"We agreed to accord the United Kingdom the status of Dialogue Partner of ASEAN in view of its individual relationship with ASEAN as well as its past cooperation and engagement with ASEAN when it was a member of the European Union," the communique said.

The foreign ministers also reaffirmed their commitment to strengthen further ASEAN's unity to address common challenges and advance its comprehensive recovery from COVID-19.