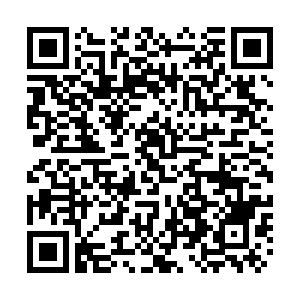 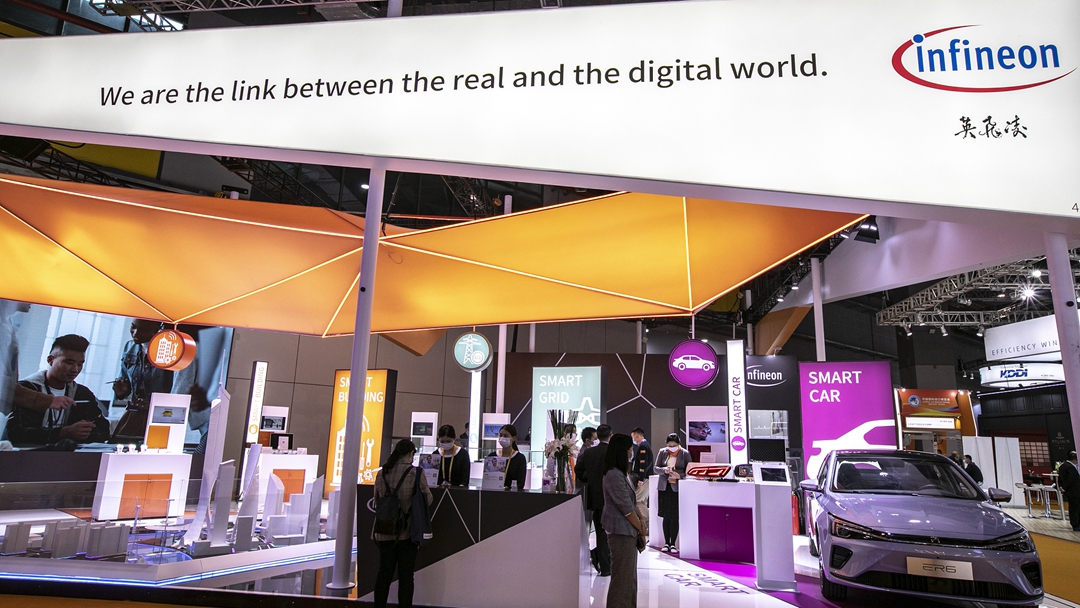 German chipmaker Infineon revealed on Tuesday its chip inventories are at an "historic low" with shortages due to last into 2022.

"The market is faced with an extremely tight supply situation," CEO of Infineon Reinhard Ploss said in a press release.

"Our chips are being shipped from our fabs straight into the end applications."

At its facilities in Melaka, Malaysia, where 8,000 people are employed, production stopped for 20 days in June over restrictions imposed due to an increase in coronavirus cases.

The shortfall in production at the factory, where the chips are tested and wrapped, rose to between "400 and 500 million", Ploss said in a conference call.

Infineon's site in Austin, Texas is only just returning to full capacity after winter storms ravaged the state in February this year.

Recent floods in several parts of western Germany also had an impact on the supply chain, Ploss said.

Shortages in the supply of semiconductors were likely to persist "until 2022", Ploss told analysts, according to Bloomberg News.

Limited supply will have a knock on effect in other industries as the demand for semiconductors for use in new technologies increases.

On Tuesday, German carmaker BMW said a limited supply of chips was likely to weigh on the company's earnings in the second half of the year.

Almost two thirds of German industrial companies reported current shortages in supply of semiconductors, according to research by the Munich-based IFO institute.

Revenue growth at Infineon was held back by the continued disruption, up by one percent on the previous year to 2.72 billion euros ($3.24 billion).