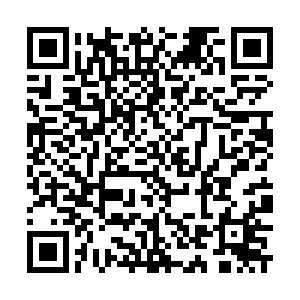 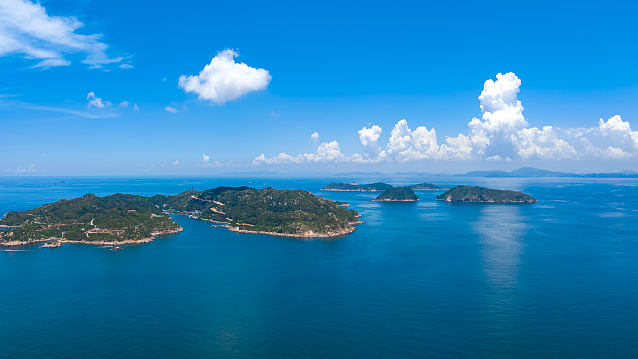 The Indian Ministry of Defense announced that it will dispatch four warships to the South China Sea on a two-month mission. The official purpose is to participate in multilateral drills alongside its Quad allies of the U.S., Australia, and Japan and cooperate more closely with Indonesia, the Philippines, Singapore, and Vietnam. This move has questionable motives, though, since it's impossible not to view it through anything other than the lens of India's recent tensions with China. Beijing is very sensitive towards anything that infringes on its maritime territory in the South China Sea, so it'll remain to be seen whether New Delhi will provoke it in such a way.

Regardless of whether or not that ultimately happens, India's South China Sea naval mission says a lot about its emerging strategy towards this part of the Asia-Pacific. New Delhi previously evolved its policy of Look East into one of Act East to draw attention to its enhanced engagement with the Association of Southeast Asian Nations (ASEAN). This has seen the South Asian state comprehensively expand its relations with the bloc. Some examples of this are the Trilateral Highway between itself, Myanmar and Thailand, as well as improved people-to-people ties. These sorts of developments are welcome by all.

What's more controversial, however, has been India's so-called "military diplomacy" with some of the countries that are embroiled in territorial disputes with Beijing over the South China Sea. No country's military ties with any other should be aimed against a third party, and while India's ones with some of those same countries aren't officially predicated on such a motive, it's difficult to take such statements at face value. After all, India has become increasingly vocal about its perceived problems with China over the past year since last summer's Galway River Valley clashes. Some of this rhetoric appeals to anti-Chinese forces in ASEAN.

India also pulled out of the Regional Comprehensive Economic Partnership (RCEP) in late 2019 at the very last minute due to what it claimed were its concerns about China's role in this organization. While India still retains excellent economic relations with ASEAN, this move showed that there are certain limits to New Delhi's multilateral economic engagement with these countries whenever it feels that it's competing with Beijing there. The key point to emphasize is that India simply perceives China's role there as a competitive one when in reality, China has always preached the need for everyone to cooperate instead.

It's this subjective mindset of competition with China in ASEAN which might really be driving India's "military diplomacy" in that region. The South Asian state's newfound American ally quickly escalated its similarly perceived economic competition with China into a military one which also focuses a lot on that exact same region. India might therefore be following in the U.S. footsteps in this respect despite such a policy arguably being counterproductive for its own interests as well as that of the broader region. New Delhi's South China Sea naval mission was also announced at a curious time considering two other important developments there. 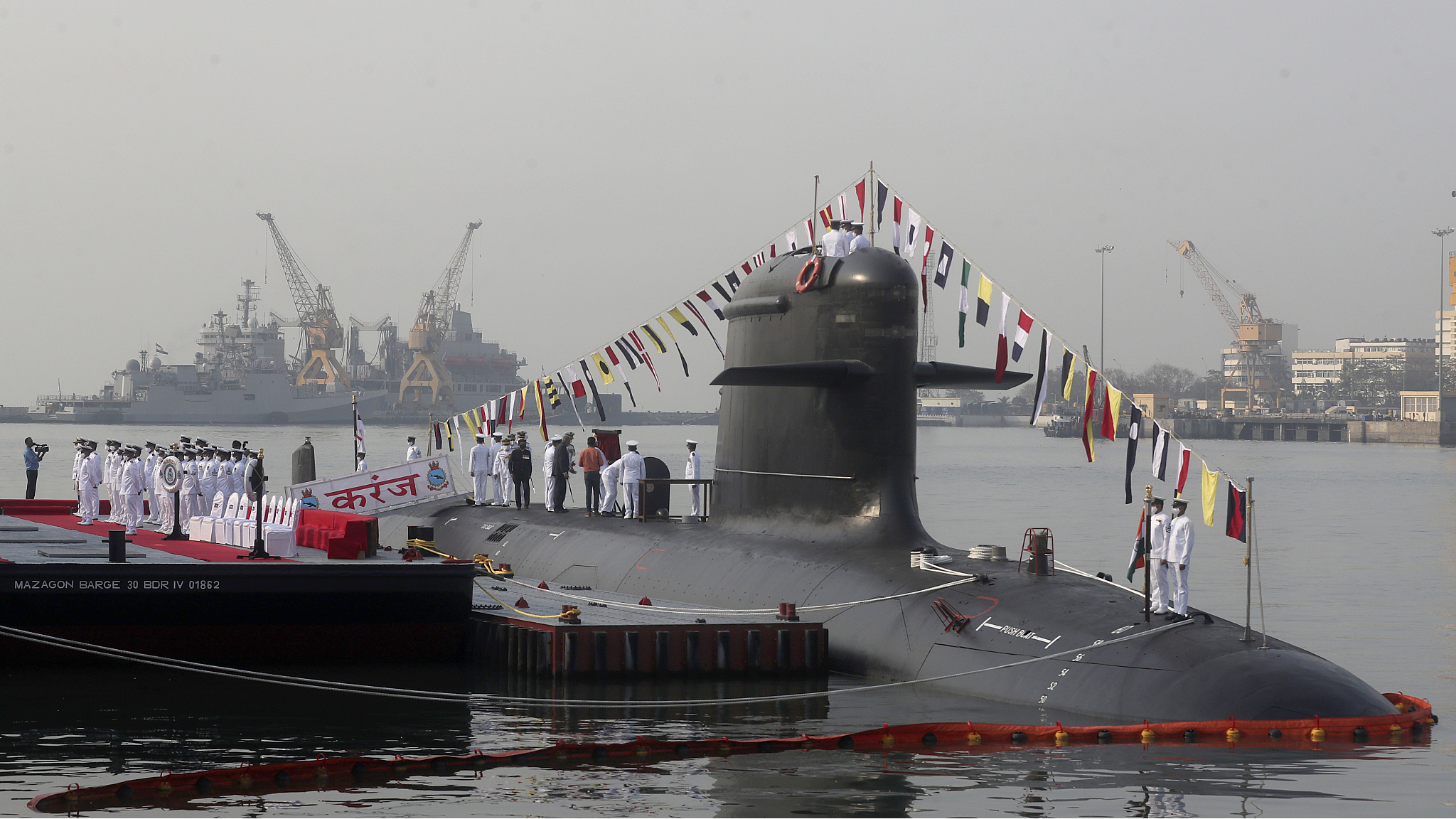 The first is that Germany is also dispatching a warship to the South China Sea for the first time since 2002. Berlin's "military diplomacy" is even more surprising than New Delhi's since Germany was long thought to have replaced its historically disastrous geo-military motivations with mutually beneficial geo-economic ones. The German military is out of place in the South China Sea even more than the American and Indian ones are. It can't be known for sure what Germany is really up to, but it might have agreed to support its American ally's "military diplomacy" against China after the U.S. recently waived most Nord Stream II sanctions.

The second relevant development is that U.S. Vice President Kamala Harris will travel to Singapore and Vietnam later this month "to promote the 'America is back' message," according to CNN's report. Quite clearly, the U.S. hopes to encourage some of the region's countries to more assertively pushing their claims to the South China Sea with the innuendo that America will support them in the face of any Chinese resistance. It would be extremely dangerous for regional stability if any country was seduced by the U.S. message into irresponsibly provoking China, and it's within this tense context that India is dispatching its warships to the South China Sea.

Whether it's India, Germany, the U.S., other Quad countries, or whoever else, nobody should exploit Southeast Asia as a theater for unprovoked geo-military competition with China. Instead, ASEAN should serve as a convergence point for their geo-economic interests. The external exacerbation of regional tensions is against everyone's interests, especially the ASEAN states'. The world needs a stable Southeast Asia and not one where everyone is on the edge of their seats, wondering whether a war by miscalculation might break out in the South China Sea. India should therefore behave responsibly in this region and not provoke China at the Quad's behest.