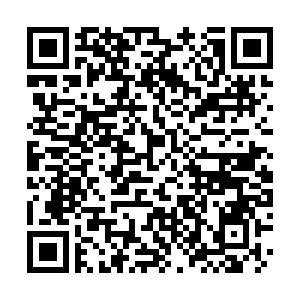 Ukrainian law enforcement officers have detained a man who entered a government building and threatened to detonate a grenade, the National Police of Ukraine said on its official Facebook page Wednesday.

"The police have just finished a special operation to detain the citizen. He will be a suspect and the prosecutor's office will make a decision on him," said Ihor Klymenko, head of the National Police of Ukraine, at a briefing.

According to Klymenko, the detainee is a former participant of an anti-terrorist operation.

"The situation is unusual, because he was a member of an anti-terrorist operation who was twice wounded and had a brain injury," he said.