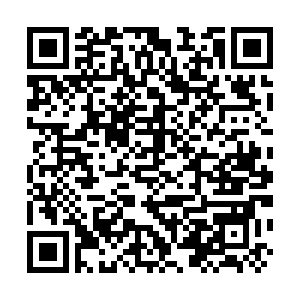 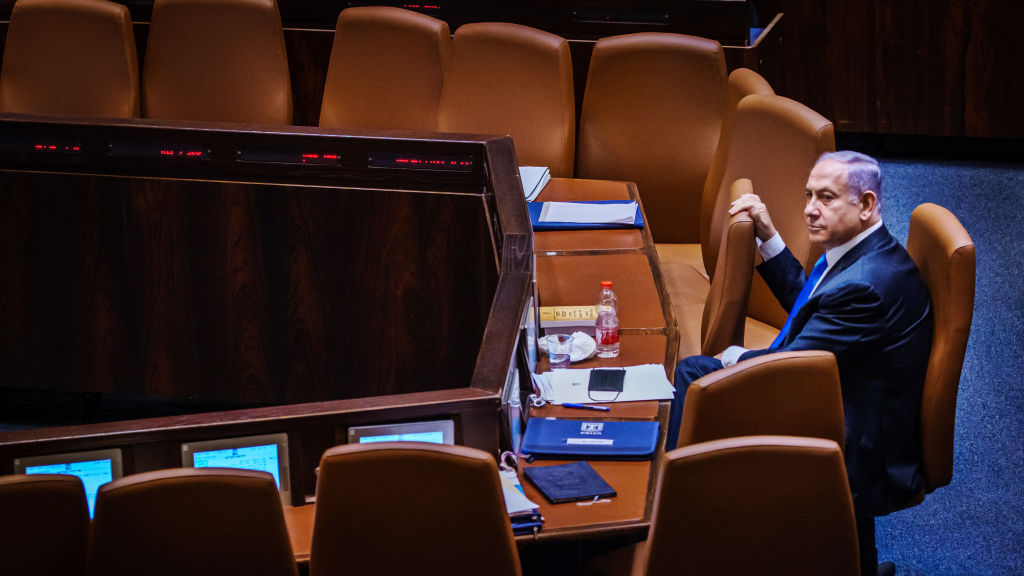 Benjamin Netanyahu looks around at the empty seats in the Knesset, Israel's Parliament in Jerusalem, Israel, June 13, 2021. /Getty

Benjamin Netanyahu looks around at the empty seats in the Knesset, Israel's Parliament in Jerusalem, Israel, June 13, 2021. /Getty

Israeli new Prime Minister Naftali Bennett and his fragile coalition are trying to maneuver the country through the post-Netanyahu era. So far, the collective goals have subdued omnipresent diametrically opposed ideologies. However, Netanyahu himself is doing everything in his power to sabotage the government's work.

Benyamin Netanyahu described Donald Trump as "the best friend Israel ever had in the White House" during his tenure. Both were said to have a great relationship. Just like Trump, Netanyahu has lost his grip on power. And also, just like Trump, he is inclined to undermine and de facto damage Israel's democracy for his personal gain.

The new government has been in office for over a month, but it has not hindered Netanyahu from acting as if he still controls the government's agenda. He recently called the CEOs of Pfizer and Moderna regarding new vaccines doses for Israel. Afterward, he immediately informed the public about the conversations and ensured the continued flow of the vaccines.

The fact that "King Bibi" – who still insists that his supporters refer to him as prime minister – has become a monarch without an empire is a detail one must not let get in the way of a good story. However, by acting as if he still were in power, Netanyahu undermines new prime minister Bennett's authority every step of the way.

No, after failing to form a coalition, Netanyahu did not quietly disappear into the sunset. Instead, as the Knesset's new opposition leader, he has made one goal his sine qua non: have the current coalition fail and find a way of getting back into office.

To achieve the latter, the opposition is not shy in utilizing political shenanigans ad nauseam. Despite the country still facing crises on several fronts, for example, in public health, Israel's democracy and the economy, its prerogative appears to be founded in tribalism and disruption.

The Israeli government has already suffered a few painful defeats in the Knesset. For example, it failed to find a majority favor in extending a law that denies entry to Palestinians, even if they are married to an Israeli citizen – a law Netanyahu initially supported but opposed during the vote. 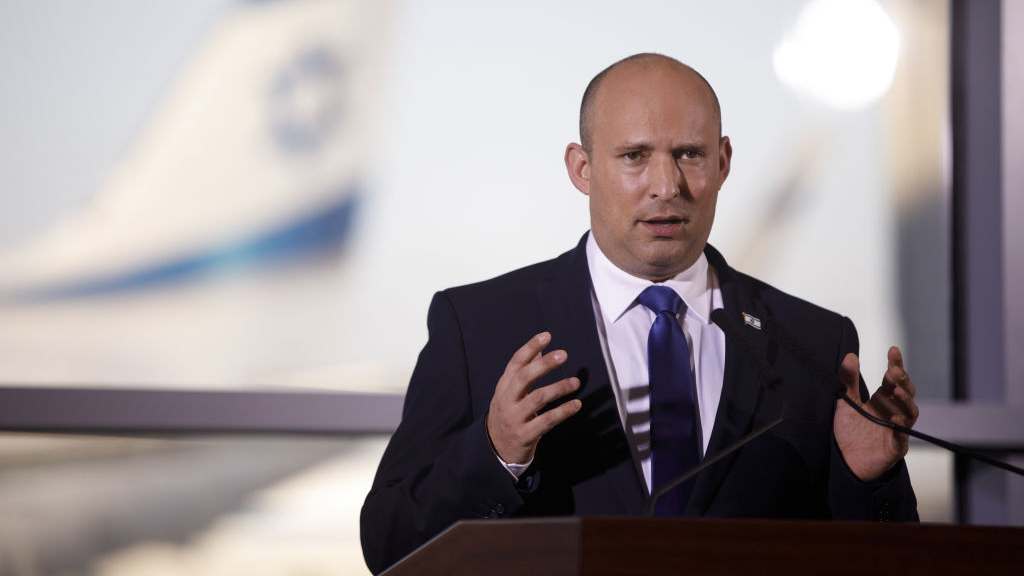 The eight-party coalition's margin for error remains incredibly narrow. Various other controversial topics could make it potentially challenging to bridge ideological gaps. Moreover, the government is currently paying the price for its inexperience. "Rookie mistakes" have become more than seldom accidents that recently culminated in Knesset Speaker Mickey Levy accidentally voting against a government-backed bill.

The opposition and Netanyahu are increasingly targeting the government's proclivity for errors and its vulnerability. Netanyahu has been betting on a kind of war in the Knesset from day one by using all political tools at his disposal.

He is utilizing three strategies, in particular, to make the government's work unattainable.

First, various procedural devices, insults and personal smears against the government and coalition members are used by the opposition to create an image of the government as illegitimate or fraudulent.

Second, Netanyahu uses legislative and political maneuvers to create tensions. In quick succession, incoherent bills are introduced, with the primary purpose of provoking conflicts of conscience and disputes in the heterogeneous coalition. By contrast, government bills are often "filibustered" to drag debates and derail legislative progress.

Lastly, the opposition tries to tempt coalition members to jump ship and thus end the narrow majority the government holds.

The situation in Israel reminds one of the political status quo in the United States, where former President Trump continues to hold a firm grip on his party, to the country's detriment.

Indeed, Netanyahu and Trump appear to share more than a friendship. They share the "talent" of being able to put aside their oath of office and the country's best interests. As such, it is no coincidence that Israel, as well as the U.S., are currently politically paralyzed.

So far, Netanyahu's tactics have not cracked the coalition. However, that is mainly due to the fact that questions bound to create deep rifts within the coalition – such as the settlement issue - are deliberately being put aside for the time being. Moreover, the resentment against Netanyahu is rather potent and creates some form of cohesion within the coalition. As the saying goes, "The enemy of my enemy is my friend."

However, the latter is not a stable foundation for a government, particularly if the opposition engages in Gingrichesque tribalism that will likely set a worrisome precedent for lack of decorum. Israel's political situation has already been a national emergency – four elections in two years are a testament.

If Netanyahu's tactics of obstructionism and sabotage are fruitful, however, the country could find itself on the path from which it might never recover.

The situation in Washington ought to be a warning example.