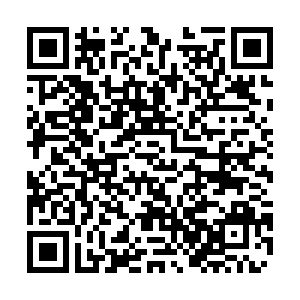 Chinese scientists have revealed the genetic basis of Prunus species adapting to high altitudes in the Qinghai-Tibetan Plateau, shedding new light on the origin of Himalayan plants.

Scientists from the Tibet Academy of Agricultural and Animal Husbandry Sciences and the Huazhong Agricultural University collected and sequenced 377 accessions of Prunus germplasm along altitude gradients ranging from 2,067 to 4,492 meters in the Himalayas.

A comparative analysis of Prunus genomes indicated a remarkable expansion of the SINE retrotransposons occurred in the genomes of Tibetan species, according to the study.

The results showed that the expansion of SINE retrotransposons helped Tibetan Prunus species adapt to the harsh environment of the Himalayan plateau by promoting the accumulation of beneficial metabolites, said the study.

The study was recently published in the journal Current Biology.