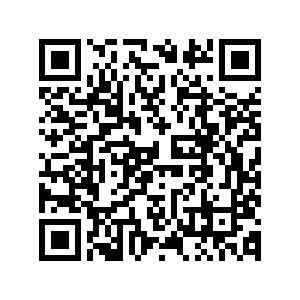 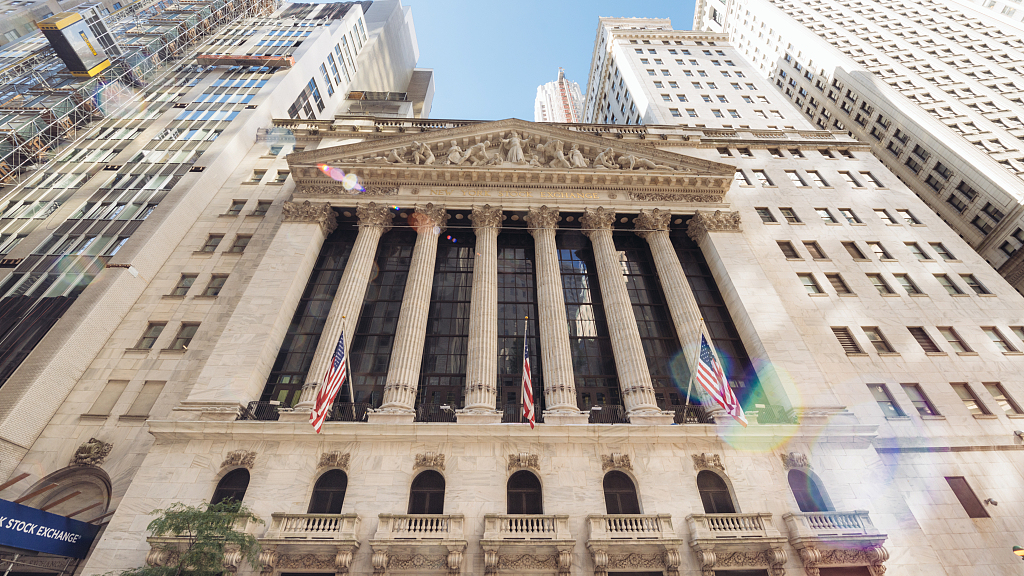 Wall Street's main indexes closed higher on Tuesday due to gains in Apple and healthcare stocks, despite concerns over a surge in the Delta variant of the coronavirus taking some shine off an upbeat corporate earnings season.

Ten of the 11 S&P indexes traded higher, with the S&P 500 index setting a record closing high and energy stocks rebounding after getting hit by a dip in oil prices.

Rising cases of the Delta variant and signs that the domestic economic rebound has begun to slow have knocked the three main U.S. stock indexes off record highs while deepening regulatory scrutiny in China has sent jitters through the global technology sector.

Shares in U.S.- and European-listed gaming companies fell after a steep sell-off in China's social media and video games group Tencent, driven by fears the sector could be next in regulators' crosshairs.

Data on Tuesday showed U.S. factory orders rose 1.5 percent in June after a 2.3 percent increase in the previous month. Economists polled by Reuters had expected a rise of 1 percent in June.

Later in the week, the focus will shift to data on the U.S. services sector and the monthly jobs report for July.

In M&A-driven moves, Translate Bio surged after France's Sanofi agreed to buy the U.S. biotech company in a $3.2 billion deal. Under Armour Inc. and Ralph Lauren Corp. both jumped after raising their annual revenue forecasts.

Overall, earnings at S&P 500 firms are estimated to have climbed about 90 percent in the second quarter versus forecasts of 65.4 percent at the start of July, according to IBES data from Refinitiv.

"The earnings reports continue to come in very strong or stronger than people expect, which leads me to believe that people are underestimating the strength of recovery," said Jamie Cox, managing partner at Harris Financial Group in Richmond, Virginia.