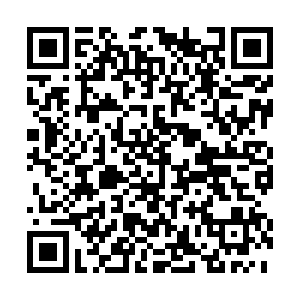 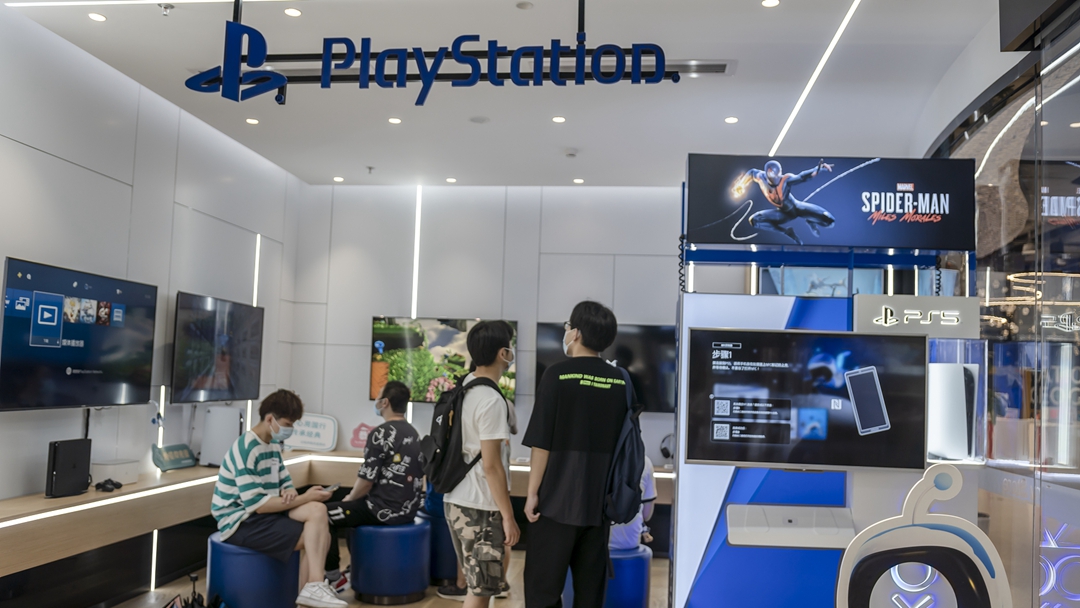 The Japanese entertainment and consumer electronics giant now predicts a net profit of 700 billion yen ($6.4 billion) for the fiscal year to March 2022, up from its earlier estimate of 660 billion yen.

Although COVID-19 hit many industries hard, the gaming sector was one of the few to benefit, with demand soaring as people sought distractions during long periods stuck at home.

Sony has benefited from strong demand for its PlayStation 5 games console. However, a shortage of semiconductors, which is also affecting the likes of Apple, means it cannot produce enough consoles to meet demand.

Sony in May said it expected to sell 14.8 million PS5 units in the fiscal year ending March 2022.

The company is also beefing up its entertainment content and distribution business. In December, it agreed to buy AT&T's animation business Crunchyroll with 3 million subscribers worldwide.