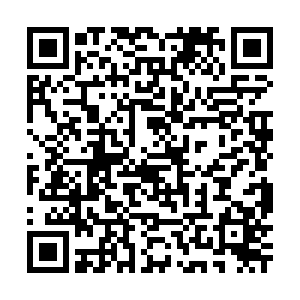 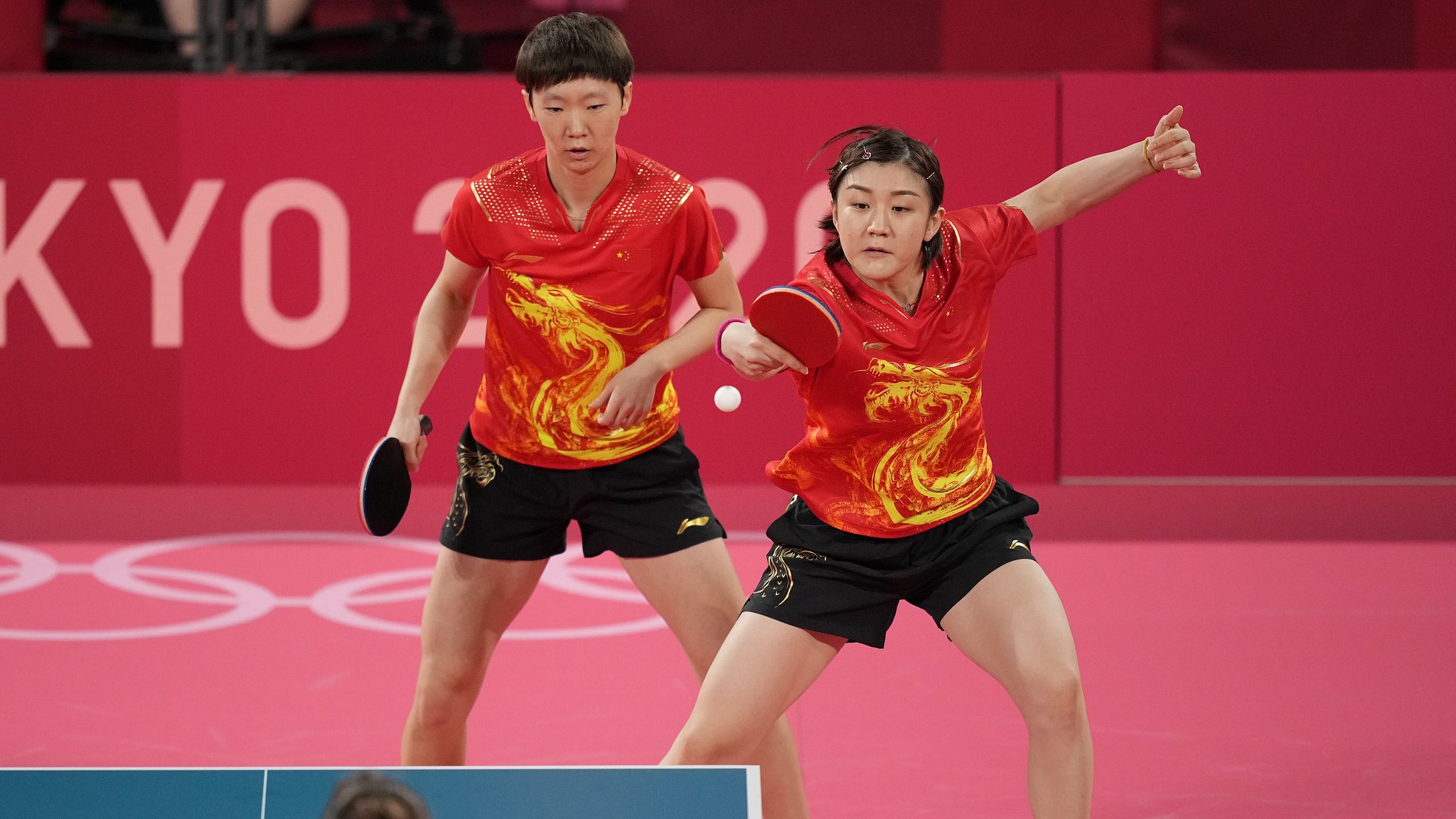 Team China swept past Team Germany 3-0 in the table tennis women's team event semifinal at the Tokyo Olympics on Wednesday, setting up the finals against Team Japan.

The Chinese squad is made up of Chen Meng, Sun Yingsha and Wang Manyu, the first two having clinched gold and silver of the earlier women's singles event, respectively. Wang Manyu filled the spot due to the last-minute dropout of Liu Shiwen, who suffered from an elbow problem.

Team China have so far claimed two gold medals in table tennis events in Tokyo, including Chen in the women's singles and reigning champion Ma Long in the men's singles.

In the women's team event today, Wang Manyu and Chen Meng formed a duo and claimed a straight-set win over Shan Xiaona/Petrissa Solja, 11-9, 11-2, 11-4.

Chen Meng, who was crowned in the women's singles event six days ago, played the third game with a slow start, committing multiple unforced errors in her first set, losing 11-5. But she managed to come back 11-4, 11-9, 13-11 to seal the victory for Team China.

First included in the Olympics at Beijing 2008, the women's table tennis team event has since seen the Chinese squad winning golds in three editions of the Games – Beijing, London and Rio. The reigning champions will vie for another top-podium finish against Team Japan on Thursday evening in Tokyo.