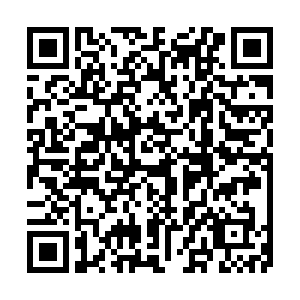 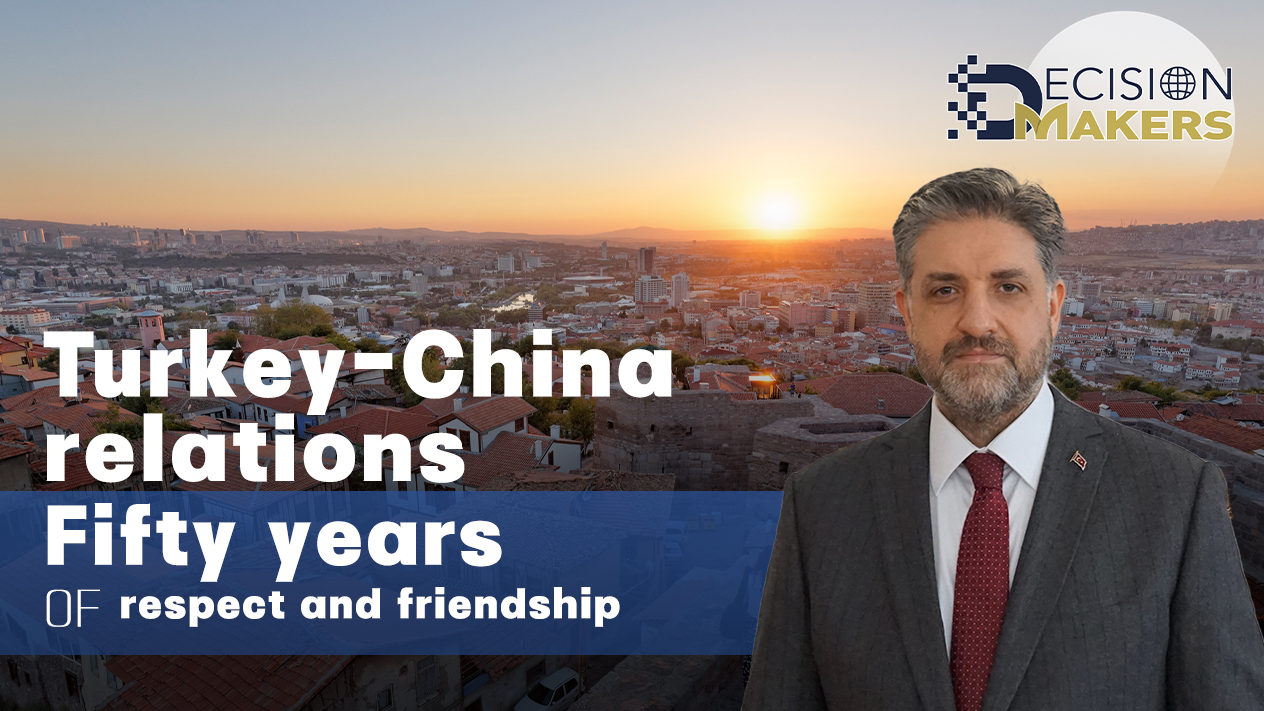 Editor's note: Decision Makers is a global platform for decision-makers to share their insights on events shaping today's world. Abdulkadir Emin Önen is the Turkish Ambassador to China. The article reflects the author's opinions and not necessarily the views of CGTN.

Fifty years ago, on August 4, 1971, the Republic of Turkey and the People's Republic of China established their diplomatic relations. Since then, both countries have demonstrated remarkable social and economic progress and become two of the most important emerging powers of the early 21st century.

For half a century, Turkey and China have steadily improved their relations in every field, based on the principle of mutual respect and trust. The year 2010 was especially significant, as the general profile of our bilateral relationship was raised to the level of strategic cooperation.

A decade later, we can easily observe that the Turkish-Chinese friendship is built on a strong foundation, as the tragedy of the COVID-19 pandemic brought us even closer. At the outset of the Wuhan outbreak, Turkey was one of the first countries to provide much-needed medical supplies to China. When the pandemic spread to Turkey in mid-2020, China reciprocated in kind and since then, has been instrumental in providing Turkey with the COVID-19 vaccine CoronaVac, which is currently in use all across the country as part of the national inoculation campaign.

Despite the restrictions on international travel and other limitations caused by the COVID-19 pandemic, my colleagues at the Turkish Embassy in Beijing and I are trying to do our utmost to further the positive agenda of bilateral cooperation, especially in the areas of culture and economy. Accordingly, last May, we opened the Beijing Yunus Emre Turkish Cultural Center, which began to offer its services to introduce Turkish language and culture to the Chinese people.

We are also making considerable efforts to keep the economic and commercial interactions between our countries as diversified and dynamic as possible. We were pleased to see a significant increase in Turkish agricultural exports to China – 62.5 percent per annum – prior to the pandemic and we hope to recapture this trend as soon as possible. In 2020, our bilateral trade levels reached a record high – approximately $26 billion – and China became Turkey's second biggest trading partner. 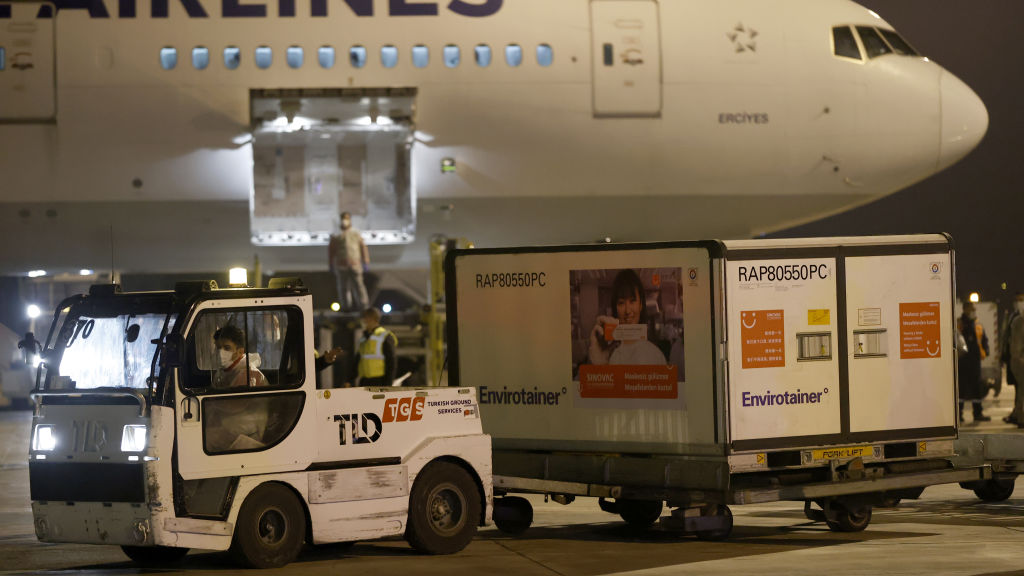 A container, carrying doses of Chinese SinoVac COVID-19 vaccines, is unloaded from a Turkish Airlines plane that brought the first batch of vaccines from China at the Esenboga Airport in capital Ankara, Turkey, December 30, 2020. /Getty

A container, carrying doses of Chinese SinoVac COVID-19 vaccines, is unloaded from a Turkish Airlines plane that brought the first batch of vaccines from China at the Esenboga Airport in capital Ankara, Turkey, December 30, 2020. /Getty

Turkey's large trade deficit with China remains a concern, but the consensus reached between both countries to encourage more Chinese investment in Turkey and more Turkish exports to China will hopefully lead to a more balanced commercial picture in the years ahead. E-commerce is another area with a huge untapped potential. In order to seize the opportunity offered by new digital economies, we are exploring the possibility of introducing Turkish export products to China's big e-commerce platforms.

High-level diplomacy between the two countries is continuing apace, so as to maintain the momentum of our fast-improving ties, coordinate our positions with respect to the complex regional and global challenges, and prepare for the eventual post-pandemic recovery of economic growth and overseas tourism. President Recep Tayyip Erdoğan and President Xi Jinping have recently had a telephone conversation, where they had a chance to discuss the wide array of issues of mutual interest and concern.

The close dialogue between the two leaders reflects the mutual appreciation of the importance of raising the profile of Turkish-Chinese strategic cooperation in the coming years. The recent meeting between our Foreign Ministers in Tashkent, Uzbekistan as well as Foreign Minister Wang Yi's visit to Turkey in March 2021 have also proved most fruitful in ensuring that Turkey and China understand each other's perspectives on pressing international matters.

We regard the Turkey-China diplomatic ties not merely as a government-to-government relationship, but as an indispensable exchange between two ancient civilizations acting as the westernmost and easternmost gateways to Asia. This is why we attach great importance to our "Asia Anew" initiative aimed at deepening Turkey's engagement with Asian countries and contributing to economic integration across the continent.

In this regard, transport corridors are of critical significance. Turkey and China are natural heirs to the ancient Silk Road and they share the aspiration to reunite the Eurasian landmass with ambitious connectivity projects, namely Turkey's Middle Corridor and China-proposed Belt and Road Initiative.

As part of this shared vision, the first export cargo train service from Turkey to China was initiated in December 2020. The train followed the Trans Caspian East-West Middle Corridor via Kars-Tbilisi-Baku railway and traveled from Istanbul to Xi'an in just 12 days. The number of these freight trains are increasing in 2021.

Further use of this railway connection will enable Turkish and Chinese products to be more easily and rapidly delivered to their respective destinations. It will also greatly contribute to remedy the ongoing fragilities in global supply chains.

As we celebrate the half centenary of our diplomatic ties, we have every reason to be confident about the next 50 years of Turkish-Chinese friendship. Turkey will remain committed to have an open and continuous dialogue with China on every regional and global topic of mutual concern.