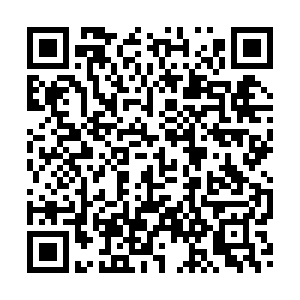 The death toll of the collision between a fast train from Munich to Prague and a local train in the Czech Republic on Wednesday has risen to three, a police spokesperson told reporters.

The accident occurred on the track near the village of Milavce shortly after 8:00 a.m. (0600 GMT) when a Western Express collided with a RegioShark passenger train, according to Czech TV.