Download
U.S.' culture of 'not my fault' in its COVID-19 strategy
First Voice 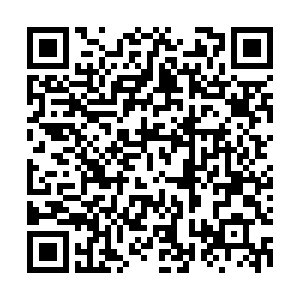 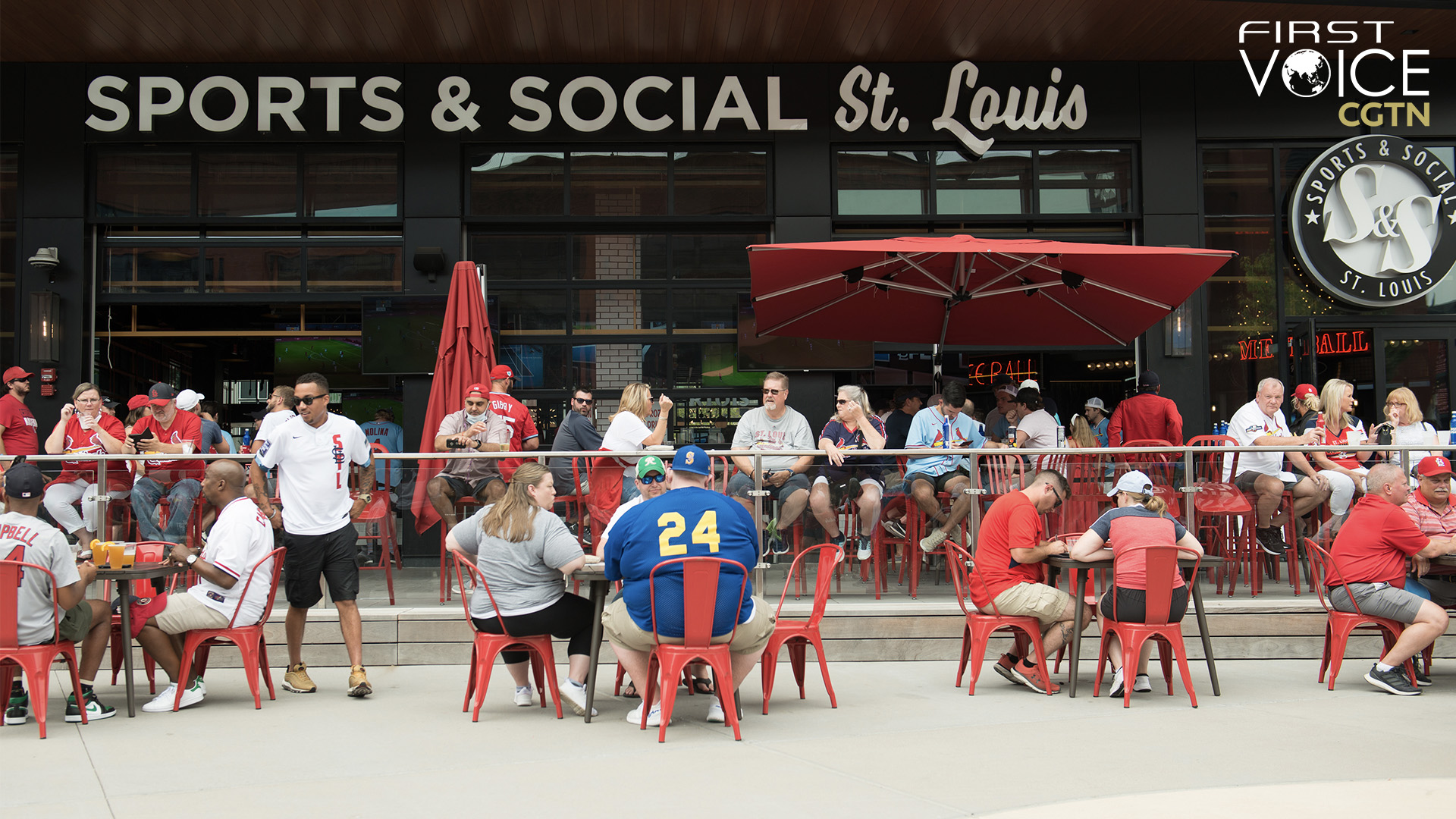 Despite its incredible wealth and advanced medical science, the U.S. response to COVID-19 continues to be chaotic, politicized and hampered by deadly infighting.

In a speech on August 3, President Joe Biden blamed the surge in cases on governors in Republican states. Speaking about the governors, he said, "If you're not going to help, at least get out of the way of people trying to do the right thing." Seven states have banned mask mandates, including in school districts. Florida and Texas are moving to ban institutions from requiring vaccinations.

It is understandable that Biden is frustrated with uneven efforts to fight COVID-19 across the country. But he is the president of the United States, and his political party-- the Democratic Party, controls Congress. It is his responsibility to protect Americans from the virus. And he has had more than half a year to convince people how critical vaccination is for ending the pandemic, and use the moral authority and powers of the presidency to persuade officials to implement public safety plans.

Of course, the failure is not Biden's alone. Republicans have put abstract concepts like "freedom" ahead of their concrete duty of protecting people's lives. While all people would agree "freedom" is important, it is mysterious how some Republican officials have decided the "freedom" to spread the coronavirus is more precious than the "freedom" to be able to go to school or work safely. This is the same corruption of the concept of "freedom" that has led to the scourge of gun deaths and political violence in the U.S. 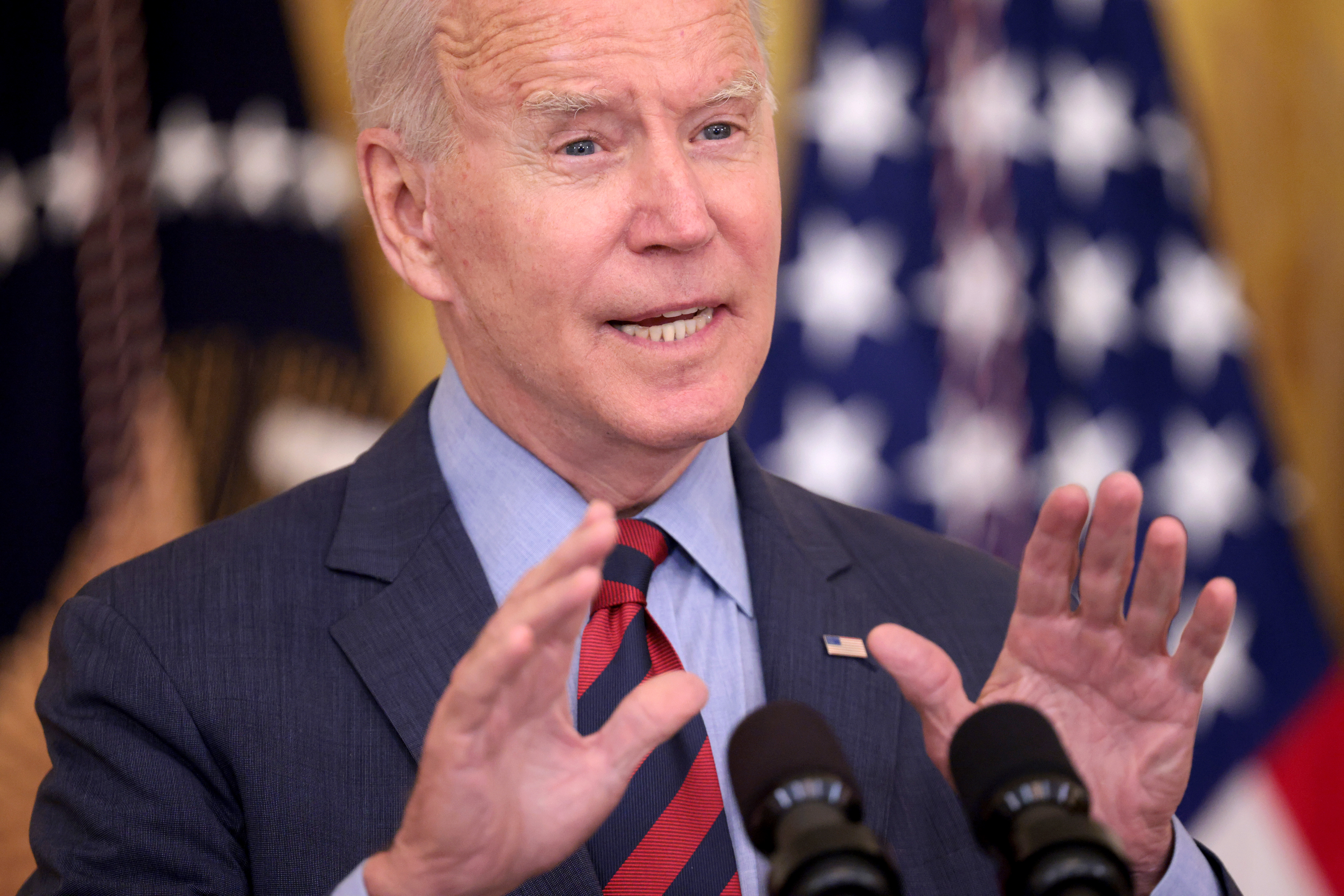 U.S. President Joe Biden speaks during an event in the East Room of the White House where he addressed the importance of people getting a COVID-19 vaccination in Washington, D.C., August 3, 2021. /Getty

U.S. President Joe Biden speaks during an event in the East Room of the White House where he addressed the importance of people getting a COVID-19 vaccination in Washington, D.C., August 3, 2021. /Getty

There's no excuse. COVID-19 cases are surging because of a failure of leadership. Republicans and Democrats seems to spend more time pointing fingers at each other than trying to protect the U.S. public. And following the example set by their leaders, Americans are fiercely divided about what basic public health measures are appropriate. Amid all the finger pointing, the daily number of COVID-19 cases in the U.S. is steeply rising, from less than 3,000 on July 4 to nearly 150,000 on August 3.

And the problem goes beyond political leadership.

The U.S. media no longer functions as a force for good. It was once a trusted force that helped bind Americans together and protect the public from abuse of power by the government and big business. In the 1960s and 70s, former CBS News anchor Walter Cronkite was known as the "most trusted man in America," beloved by Republicans and Democrats alike.

News outlets are now unabashedly political, going to war for the parties they favor, and replacing facts with opinions even on front pages and news programs. As a consequence, a recent Reuters poll found the U.S. ranks last in media trust among 46 countries.

Amplifying the problem, political actors and special interests are freely spreading falsehoods to the public with little restriction and no fear of consequences. For example, prominent conservative author Melissa Tate on Monday falsely tweeted on August 2 "Breaking: House Foreign Affairs Committee has concluded COVID leaked from Wuhan lab." This has been retweeted more than 1,700 times, even though it was debunked as a baseless lie. The committee made no such conclusion. 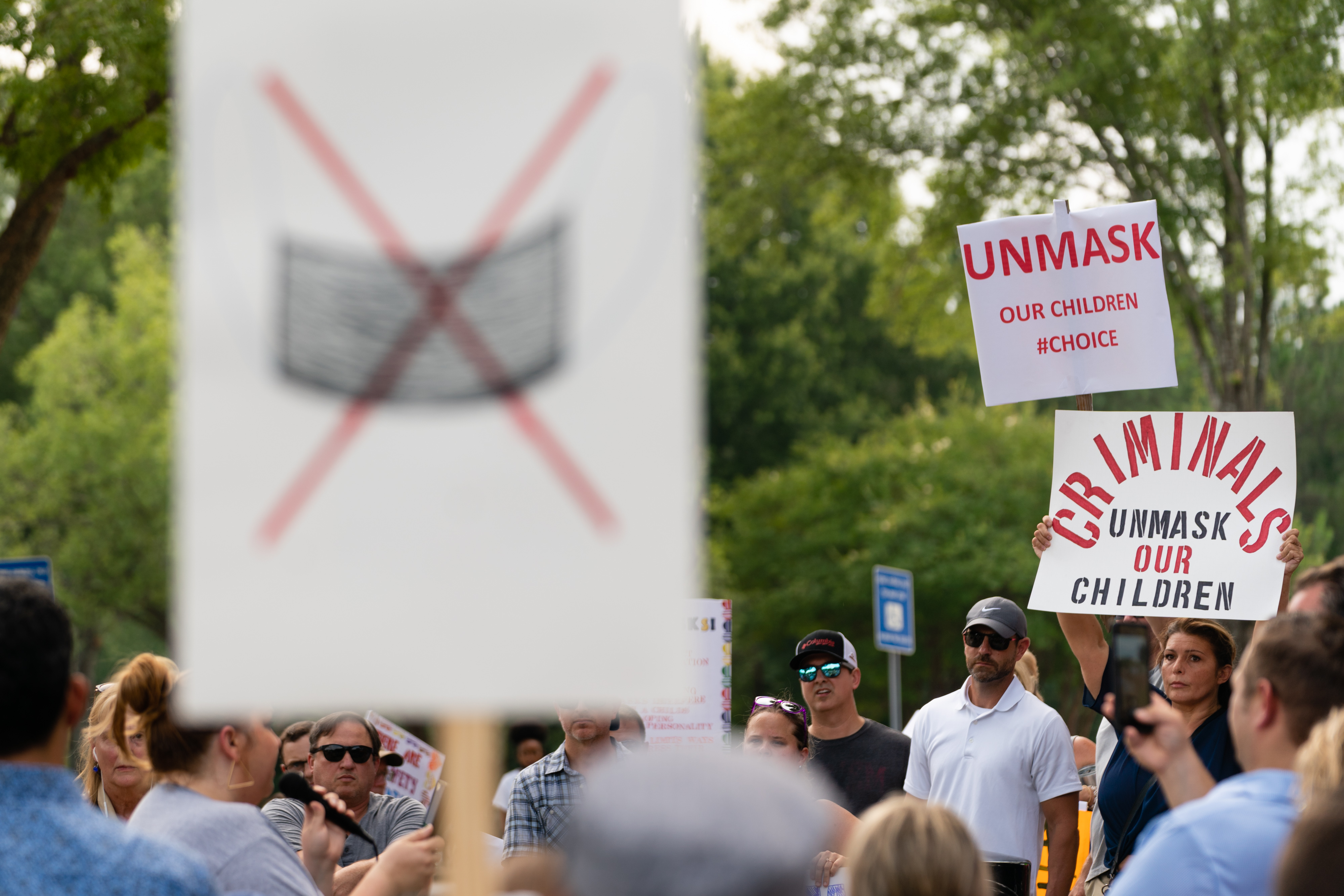 In the U.S., there is almost never a penalty for posting lies, and it is very rare for U.S. tech companies to take down false information from social media. Tech companies and media organizations have put their own profits and interests first, and share part of the blame for the atmosphere of partisanship and distrust that has made fighting COVID-19 so difficult.

In 1961, President John F Kennedy inspired the nation by saying "ask not what your country can do for you, ask what you can do for your country." Sixty years later, the country has changed. Many Americans have become fixated on "freedom" while abandoning the concepts of "duty" and "responsibility." Their experiences with the government have made them bitter and mistrustful. Things like the rampaging gun violence, discrimination, imposition of one party's will on the rest of the constituents have distanced the people from the government. Their refusal to act with civic responsibility and get vaccinated is a direct result of society letting them down. And politicians, so far, haven't been able to heal those wounds.

Amid the COVID-19 pandemic, the finger pointing and lack of leadership by President Biden, his predecessor, and U.S. politicians at all levels reflect a failure in leadership. It also reflects a system in which all the parts are not working together for a common goal, but against each other to pursue selfish interests and shed blames. It is a sad situation where despite having the world's wealthiest economy, most capable scientists, and an abundance of vaccines, President Biden and other U.S. leaders still resort to scapegoating because they are unable to protect their own people.