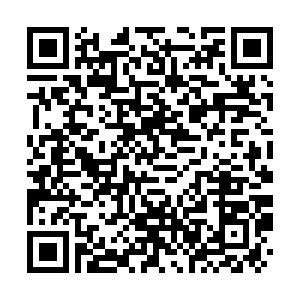 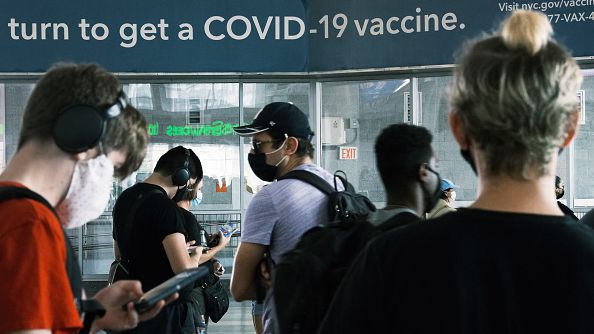 Representative Michael McCaul, the top Republican on the House Foreign Affairs Committee, released a controversial report earlier this week that accused China of deliberately covering up what was happening inside the Wuhan Institute of Virology (WIV) throughout 2019. Let's simply summarize McCaul's accusations this way: He believes the Chinese government is filled with evil people determined to lie about how the coronavirus was identified in Wuhan before it rapidly spread across China and then the world.

McCaul's report claims that the Communist Party of China (CPC) is "actively engaged in a cover-up designed to obfuscate data, hide relevant public health information, and suppress doctors and journalists who attempted to warn the world" about the origins of the virus.

The Chinese Foreign Ministry blasted McCaul, justifiably accusing him of smearing and slandering China in order to advance his domestic political interests. The Foreign Ministry said it was important to remember that leading scientists who visited the Chinese city and the institute spoke positively about the openness and transparency of the men and women working inside that lab. The scientists confirmed because of the quality of information they had received during their investigation of the lab that they were confident a "lab leak" was highly unlikely.

Such conclusions are not acceptable to those American politicians absolutely committed to scoring political points at China's expense. McCaul and many more like him know any criticism of China about COVID-19 will lead to intense and favorable coverage from many news organizations. And FOX News is at the top of that list.

Therefore, it should come as no surprise that McCaul's name and face were easy to find in the hours following the release of his rather empty report. And McCaul took advantage of his moment in the media spotlight to blast Dr. Anthony Fauci, the head of the U.S. National Institute of Allergy and Infectious Diseases, who continues to be despised in conservative political circles because he regularly questioned the words and actions of former President Donald Trump when it came to handling the pandemic in the United States. McCaul insisted that Fauci must testify before Congress about what he might know about China and a cover up.

Another Republican quickly appeared on FOX News questioning why U.S. Democrats were dragging their heels on ordering more investigations into what might have taken place inside the now infamous Chinese lab in 2019. Representative Nicole Malliotakis told the China-bashing news organization that "a number of scientists from the lab fell ill with symptoms that would be similar to COVID-19." 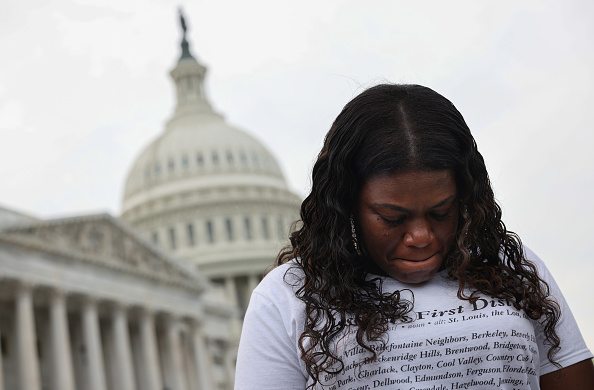 U.S. Representative Cori Bush becomes emotional during a news conference on the eviction moratorium at the Capitol in Washington, DC., August 03, 2021. /Getty

U.S. Representative Cori Bush becomes emotional during a news conference on the eviction moratorium at the Capitol in Washington, DC., August 03, 2021. /Getty

Malliotakis apparently forgot that a leading Australian scientist – who was working alongside her Chinese colleagues in the Wuhan lab during late 2019 – recently told Bloomberg that neither she nor anyone she knew inside the lab came down with such symptoms.

That scientist also told Bloomberg that her colleagues attending a large international convention were not aware of any scientists from Wuhan showing any symptoms of the virus.

This litany of lunacy gets worse, and FOX News again is involved. One of its contributors asserted it was obvious why multiple American news organizations had refused to report anything from McCaul's report: Those news organizations had "rushed to judgement" in saying the lab leak idea was fraudulent, so they now had to continually ignore any information that might conflict with that conclusion.

That leads me to ask one question: Is it not fair to say that FOX News already has "rushed to judgement" about the lab leak being a legitimate possibility, and now it must continue to ignore any information that might conflict with that conclusion?

Oops, I forgot: Making such statements right now means that I am in the back pocket of the China's leaders and ever eager to do their bidding. Silly me, there is no way I might have reached my conclusion by actually looking at the evidence.

And the evidence remains clear: The lab leak idea lacks any credibility.

FOX News' agenda is no secret: Push a conservative political view of the world while claiming to be "fair and balanced." FOX News sits at the apex of news organizations ever ready to doubt climate change. It was the most active news agency in support of the U.S.-led war in Iraq two decades ago. It has aired digitally altered photos of journalists who report information contrary to the network's agenda. It has misrepresented video footage.

A "fair and balanced" news organization working hand in glove with a China-bashing politician? How convenient.