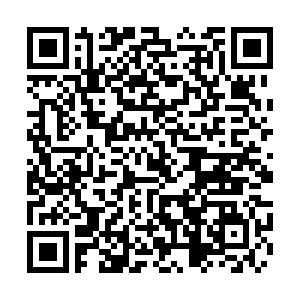 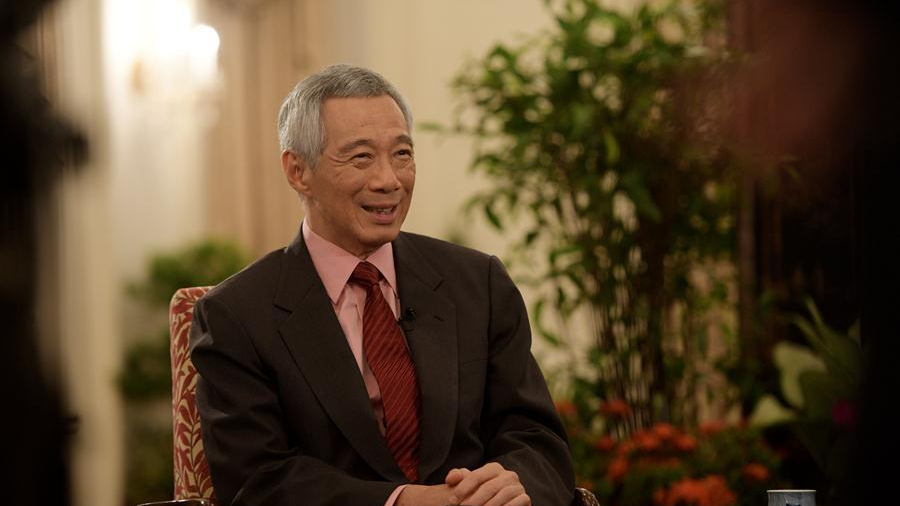 Editor's note: Yuan Sha is an assistant research fellow at the Department of American Studies, China Institute of International Studies. A former Fulbright scholar at Columbia University, she has a PhD in International Politics from China Foreign Affairs University. Yuan has published several papers on China-U.S. security relations in Chinese academic journals and is a regular contributor for many Chinese media outlets. The article reflects the author's opinions and not necessarily the views of CGTN.

As a vocal figure on China-U.S. relations, the Singaporean Prime Minister Lee Hsien Loong again called on the United States and China to de-escalate tensions at the virtual Aspen Security Forum. Lee's remarks served as a valuable admonition, which provide much food for thought for watchers of China-U.S. relations.

"The reality is, neither side can put the other one down," he made a resounding exclamation at the forum as he warned the two sides to avoid miscalculation and avert clashes. This judgement is indeed accurate. The Chinese understand that. However, for the Americans who are so used to initiating regime changes and making military conquests, it might be harder to accept. But a thorough reading of historical interactions between the two countries would help the Americans better appreciate the Chinese nation's capability and determination against outside invasions and interventions.

Another notable piece of advice is the warning of a self-fulfilling prophecy. He cautioned against the "formidable adversary" the U.S. would be taking on "if they decide that China is an enemy."

Guided by its hegemonic impulse, the U.S. has long been searching around the world for a "monster" to destroy. China, emerging as the second largest economy with an alien culture and different political system, came as a perfect "monster." China's Vice Foreign Minister Xie Feng also made this point when he met U.S. Deputy Secretary of State Wendy Sherman, by stating that some Americans portray China as an "imagined enemy."

Such threat perception is mutually reinforcing, as the much-touted three-pronged "competitive, collaborative and adversarial" approach toward China by the Biden team is widely suspected to be "a thinly veiled attempt to contain and suppress China." The Chinese would only prepare for the worst-case scenarios as the atmosphere in Washington is turning against it. Such interactions would make matters worse by hardening positions and constraining policy choices on both sides. 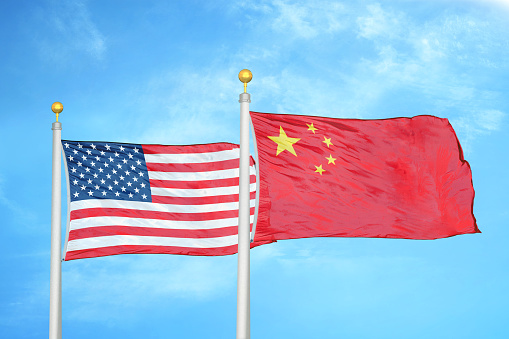 The prime minister's remarks reflected Singapore's national interest and genuine concerns about the growing tensions. Singapore as a country is as deeply reliant on international trade as it is highly susceptible to uncertainties in the immediate region. Singapore has also benefited hugely from China's stability and development. It is thus natural for regional countries like Singapore to have qualms about U.S. actions to rally an anti-China encirclement and pressure other countries to choose sides, which would put them in a difficult spot.

In fact, President Biden is doubling down on the U.S. Indo-Pacific strategy from reinvesting in the Quad mechanism, increasing military presence and commitment, to engaging in more diplomatic maneuvers in the region, which is a clear signal of stepping up competition and even confrontation with China in the neighborhood. It is doomed to upset regional stability much cherished by countries in the vicinity. Tensions have already been growing across the Taiwan Straits and the South China Sea, heightening risks of military confrontations in the region.

Lee also put a positive spin in his remarks, as he looked forward to a "reliable and predictable U.S. which will provide a stable anchor for the international order." But this aspiration is only half true.

The prime minister's remarks reminded us that Singapore and other regional countries stand at a vantage point to mediate in China-U.S. relations. On the one hand, they can observe what is going on between the two countries with more objectivity and rationality, so their words sometimes are more credible to both countries, especially when tensions are so high that diplomatic channels are dwindling. On the other hand, these countries have huge stakes in the peace and prosperity in the region. Therefore, it is in their best interest and common responsibility to maintain peace and stability in the region.