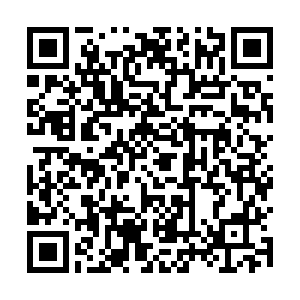 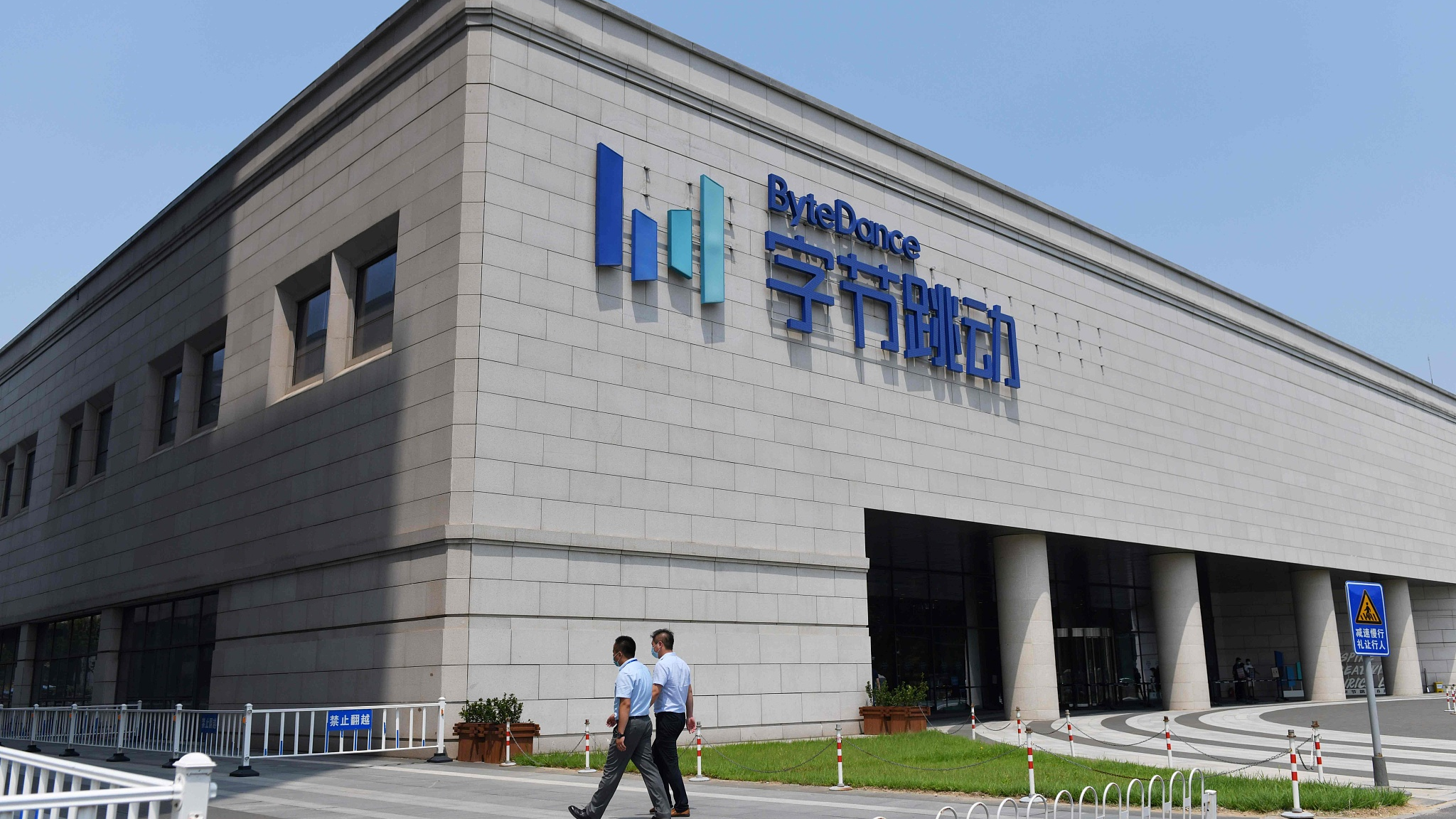 TikTok owner ByteDance plans to lay off employees as the Beijing-based company shuts down some of its tutoring businesses following China's latest regulations on after-school tutoring institutions, two staff members with knowledge of the matter told CGTN on Thursday.

The terminated employees will receive at least two months' extra salary plus an additional month's salary for every year they've worked at the company, which follows the "N+2" rule.

The company is paying more compensation than that required by China's labor law, which only requires a company to pay an extra month's salary if an employee's contract is terminated prematurely.

Neither the entire education business nor every staff member in the sector will be terminated, one of the sources said.

Some of the company's tutoring businesses, including Dali, which focuses on preschool kids and K12 students, are under adjustment, the source said, adding that some employees will be moved to other departments or projects.

Under the new policy, listed companies will not be allowed to invest in tutoring institutions in core school subjects and foreign capital is not allowed to control or participate in such institutions via mergers and acquisitions, entrusted operations, franchise chains and other methods.