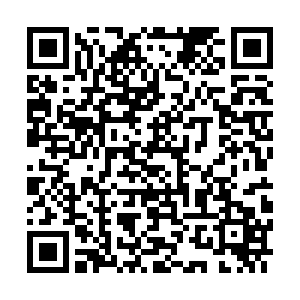 China's Chen Aisen won the gold five years ago in Rio, but will cheer for teammates Cao Yuan and Yang Jian this time. Chen and Cao finished with silver in last week's 10m synchronized platform.

"I felt a little bit regretful after we finished the competition, but I have to accept the result, because we made a big mistake on our fourth attempt, and due to that single error, we were only able to finish in second place," Chen said. "But I think that's not a bad thing, because if we have more competitive opponents, that can help develop diving, and strong rivalries will push us to work harder."

Britain pulled off a stunning victory in the men's 10m synchronized platform diving on Monday, ending China's golden run in the event. 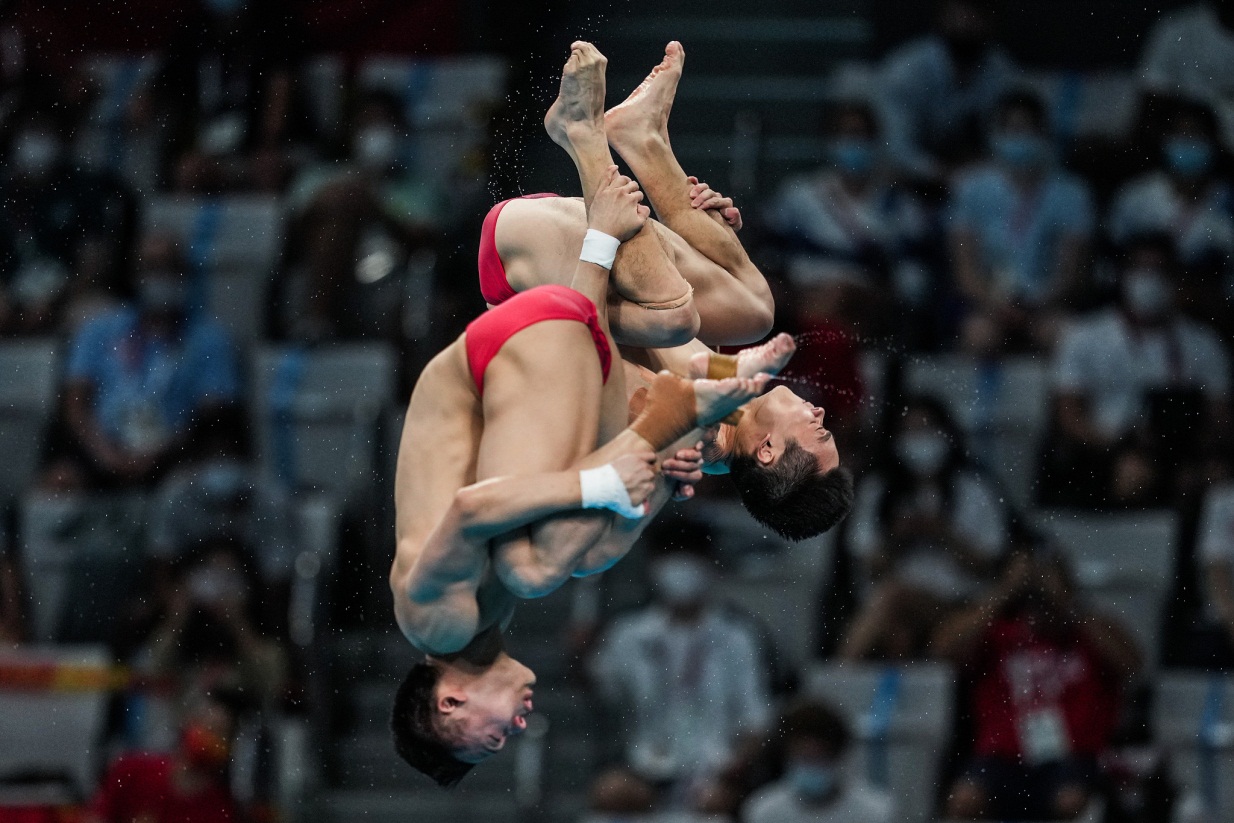 "Actually we executed this dive well in practice, but Cao Yuan was a little nervous in the final and that threw off his technique, which helped lead to our big mistake," Chen reflected.

China won four successive Olympic gold medals in the men's synchronized 10m platform from 2004, and nine of the last 10 golds in the event. Cao Yuan felt disappointed when he made the big mistake and apologized to Chen during the press conference.

"We both need to make sure that we have perfect chemistry, and it was not just his error because we're a team, so no matter who has a problem, we both take responsibility," Chen said. "After that, we worked together to earn silver. Cao Yuan will now compete in the individual 10m platform, so after finishing my job, I will not disturb his preparations."

Chen took gold in Rio 2016 but he won't defend his title in the 10m platform final. "I definitely would have liked to have more chances to earn another Olympic gold medal, but our team will be sending Cao Yuan to participate in the individual 10m platform, so I will cheer for him because we're a united squad, and all of us are fighting for China."

The Paris Olympics are three years away from now. Chen, 26, hopes to represent his country and take part in the next Olympics.

"I'm not thinking too much about this because my next event is the National Games, so that is where my attention is going to be, and only then will I consider my next step," he said.