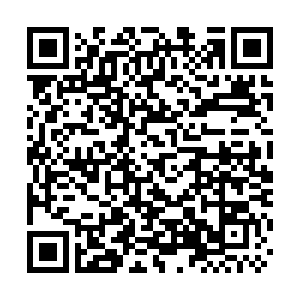 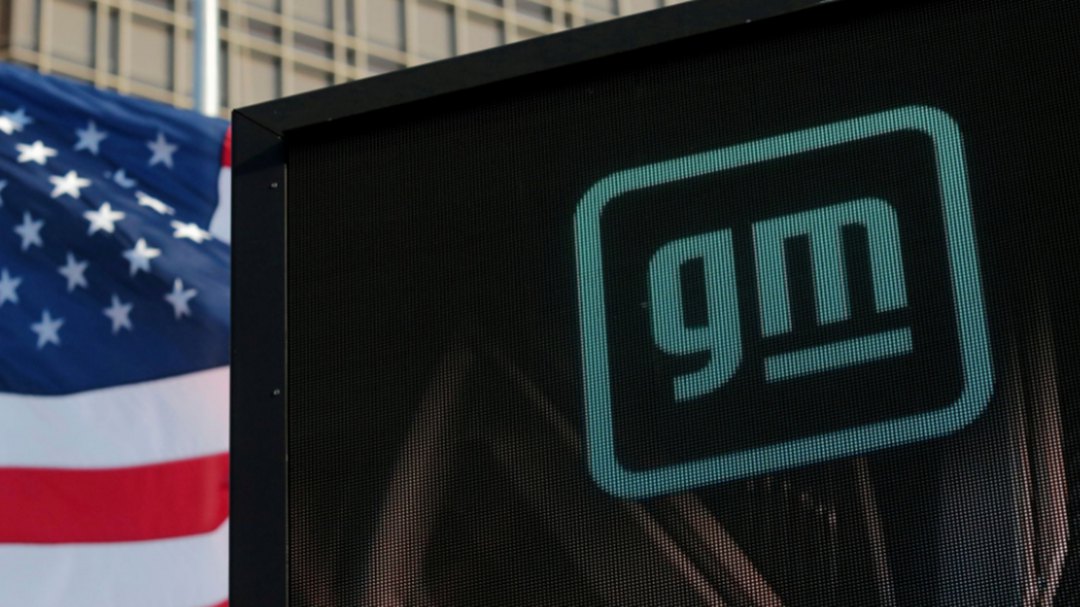 The big U.S. automaker now expects full-income of between $7.7 billion and $9.2 billion, up from the prior range of between $6.8 billion and $7.6 billion. Second-quarter revenues more than doubled compared with the prior-year period to $34.2 billion.

Profits came in at $2.8 billion, compared with a loss of $806 million in the 2020 period that was marred by COVID-19 restrictions.

GM has sought to protect its most in-demand North American truck and sport utility vehicle products from the semiconductor shortages, which has curtailed production at some of its factories.

GM said the semiconductor shortage "remains fluid and supply chain challenges continue in the second half of the year."

The company in June significantly boosted its electric vehicle and autonomous vehicle investment push, lifting spending plans by 30 percent to $35 billion through 2025.

But the company in late July announced a second recall of the all-electric Chevrolet Bolt to address a battery defect blamed for recent car fires.