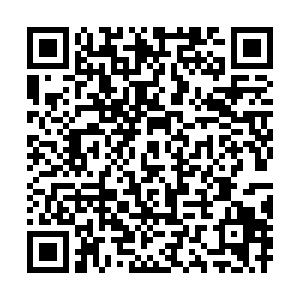 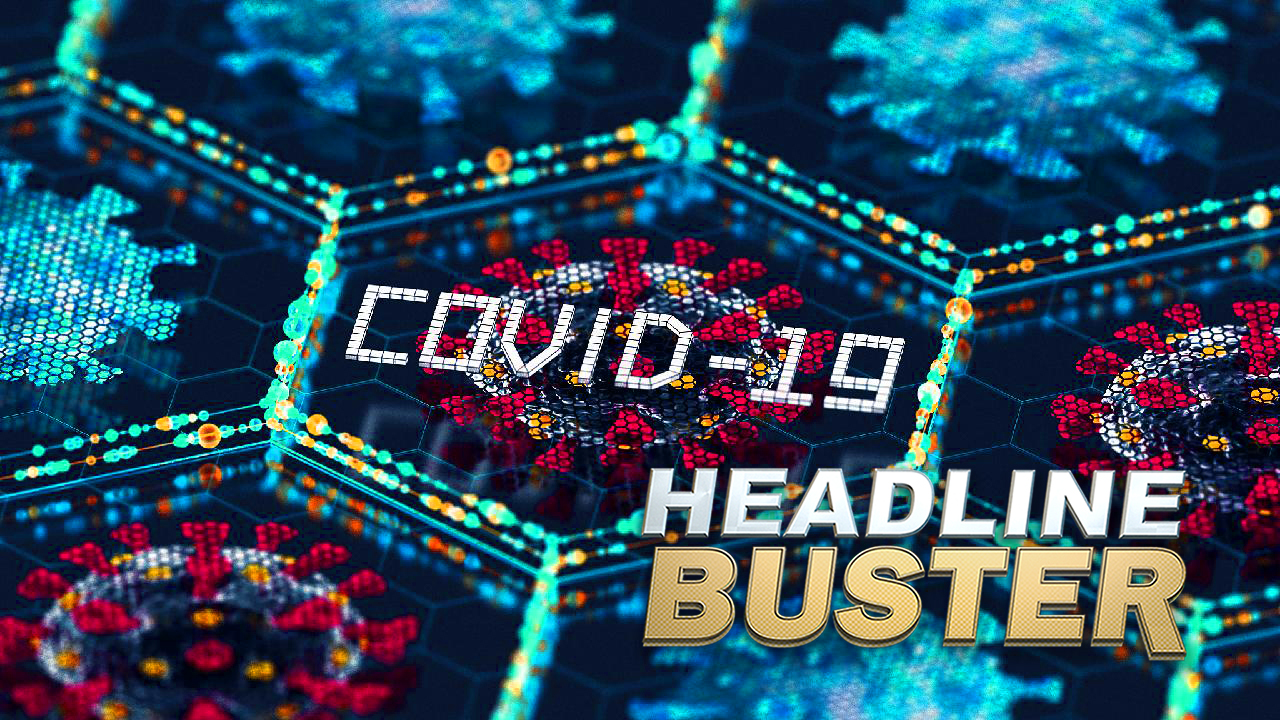 Since Darwin's On the Origin of Species was published in 1859, there hasn't been so much furor over another evolution theory. Yes, I am talking about the origins of SARS-Cov-2, the virus that causes Covid-19. Did it come from nature? Or did it leak from a lab, the sensational theory some love to believe?

We went through all this hullabaloo already. Why are we discussing it now again? Because there's been a call for yet another probe into the so-called lab leak theory. Will it get us to the bottom of the matter? Or is it simply chasing the suspect in the wrong place?

Before we look at how the media covers this, first, a flashback into the past. Based on a resolution by the World Health Assembly and consultation by member states, a joint China-WHO team of experts conducted what's known as phase-1 of the origins study in Wuhan in Jan and Feb this year.

Right after the mission, Peter Ben Embarek, mission co-head, said this: the findings suggest that the laboratory incident hypothesis is extremely unlikely to explain introduction of the virus into the human population, and therefore is not a hypothesis that implies to suggest future studies into our work, to support our future work, into the understanding of the origin of the virus…

But the theory gained momentum in May, around the time when a Wall Street Journal report claimed, "three researchers from the Wuhan Institute of Virology became sick enough in November 2019 that they sought local hospital care." Despite China's repeated calls for disclosure, the names of the three remain elusive.

In May, U.S. President Joe Biden asked his intelligence community to come up with a definitive conclusion within 90 days.

In June, G7 countries demanded a WHO-led phase-2 study. Biden once more aired his lab-leak liking, saying a question mark still hangs over whether the virus was "an experiment gone awry in a laboratory".

On July 15, WHO Director General Dr. Tedros Ghebreyesus said there was a premature push to especially reduce one of the options, like the lab theory.

The next day, at a briefing for WHO member states, he proposed a phase-2 plan to pursue further studies in Wuhan, including audits of relevant labs. China reacted promptly. On July 22, Zeng Yixin, Vice Minister of China's National Health Commission, said this during a presser convened specifically on this topic, "China cannot accept the current version of the second-phase investigation because the plan has been compromised by political manipulation and disrespect of scientific facts. The WHO plan to focus on 'lab leak' shows disrespect to common sense and arrogance for science."

What's China's position then? China believes the second phase should be an extension of the first one, guided by a relevant World Health Assembly Resolution and conducted after thorough discussions and negotiations among all WHO members.

What was done in phase-1 study, especially by those that have reached a clear conclusion, should not be repeated.

Studies on origins in animals should be the focus. China also believes the next phase should still be conducted under the overall planning and coordination of WHO.

As to the possibility of a lab-leak, Liang Wannian, head of the Chinese team, said, that should not be ruled out if there's due evidence. But then similar studies should also be done in labs in other countries which haven't been put under scrutiny.

But looking back at how the lab-leak narrative has gained momentum, what has been the role of the media? We decided to do a data analysis.

We went to the homepages of 5 media outlets: CNN, New York Times, Wall Street Journal, BBC and The Guardian, and searched for 3 key words: "coronavirus", "origin", and "Wuhan".

They showed 238 articles published between December 2019 and now. These are the words used with the highest frequency in the articles. As you can tell: "China", "Wuhan", and "lab", "WHO", "Chinese", "scientist", so on so forth. Words such as "animals", "human" and "theory" also featured frequently.

Now this table I am going to show you, will show the kind of interrelationship between the key words --lab and Trump --in the same reports. The pair of words first made a small spike in late April -early May last year… when Donald Trump told reporters he saw "credible evidence" that the virus came from a lab in Wuhan, and he was seconded by his Secretary of State Mike Pompeo. Neither have produced any evidence till this day.

This table shows how the appearance of the word "lab" suddenly shot up in May this year, following the so-called exclusive report by the Wall Street Journal on those three researchers "falling ill" in the Wuhan lab.

In contrast, the yellow line represents the fluctuation in the appearance of the word "animal".

So there you have a rough idea about how powerful the media is in framing the narrative and setting the agenda. With politicians and some in the media working in sync, the lab-leak narrative gained momentum. Insinuating, naming, shaming and blaming have effectively spun a conspiracy theory into a plausible hypothesis. Meanwhile, a barrage of ferociously negative names are being thrown at China, effectively deflecting from some countries' domestic failure in handling the pandemic.

On July 5, medical journal Lancet published a statement by 24 renowned medical scientists, after they published a similar one a year ago. The scientists reiterated their solidarity with their Chinese counterparts and expressed their professional view that the virus "most likely originated in nature and not a lab".

Specifically, how have different media reported on this topic? Let me use the latest Chinese presser as a case in point.

China is not objecting to further studies of Covid-19 origins in China --just not the Wuhan lab leak hypothesis. In fact, as disclosed by Liang Wannian, tracing work by Chinese scientists in animals such as pangolins, civets and more have been ongoing after the global study in Wuhan earlier this year. This is the nuance that's mostly lost in the above mentioned titles.

Another question in point is transparency. That China has not given access to raw data to help international experts understand the earliest cases in Wuhan. But how valid is this allegation?

That leads me to my next sample. The Reuters report, titled China rejects WHO plan for study of COVID-19 origins, also refers to it. At the presser, the Reuters reporter asked, "Is China willing to provide raw data that might reveal the early transmission of COVID-19 in Wuhan? If not, can you explain the reason?"

Again, Liang Wannian answers this question "In fact, these patients' data were all displayed and shared during our stay in Wuhan. However, China has relevant standing regulations regarding patients' clinical data, including epidemiological survey data and laboratory test data, which involves personal privacy. If the data is completely released, this will violate the relevant regulations. At the time, international experts also fully understood and believed that this was international routine, not only in China."

So Liang Wannian the data WAS available for the experts to study and analyze on site, only they couldn't make copies or photos of these documents. But the Reuters report says: China reiterated its position that "some data could not be completely shared due to privacy concerns." What does that mean? For readers who have not followed the matter closely, the impression would be that China did not provide these documents at all.

However, in fairness, not all international media have pursued their own narratives in reporting the presser, presenting China as uncooperative and secretive. The South China Morning Post report, entitled China rejects WHO plans to revisit COVID lab leak theory in new investigation, indicates China doesn't oppose a second phase of investigation but chasing a conspiracy theory.

The article also mentions the American hands that floated the lab leak theory, especially the Trump administration. And an earlier report by the same daily also strikes a different note from the rest. It says, proposed WHO origins study 'inconsistent' with China's position. This is a more accurate depiction of China's stand.

In conclusion, it is a highly specialized matter and extremely difficult for the general public to follow and make judgments independently. That's the risk of talking about it in the media. Unfortunately, at the same time, we all have an obligation to inform the public to the degree we can. Hoping we can do that in the most responsible way possible.