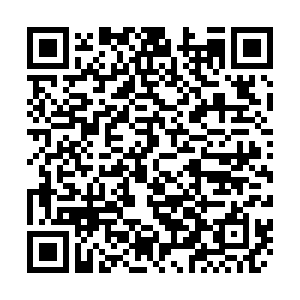 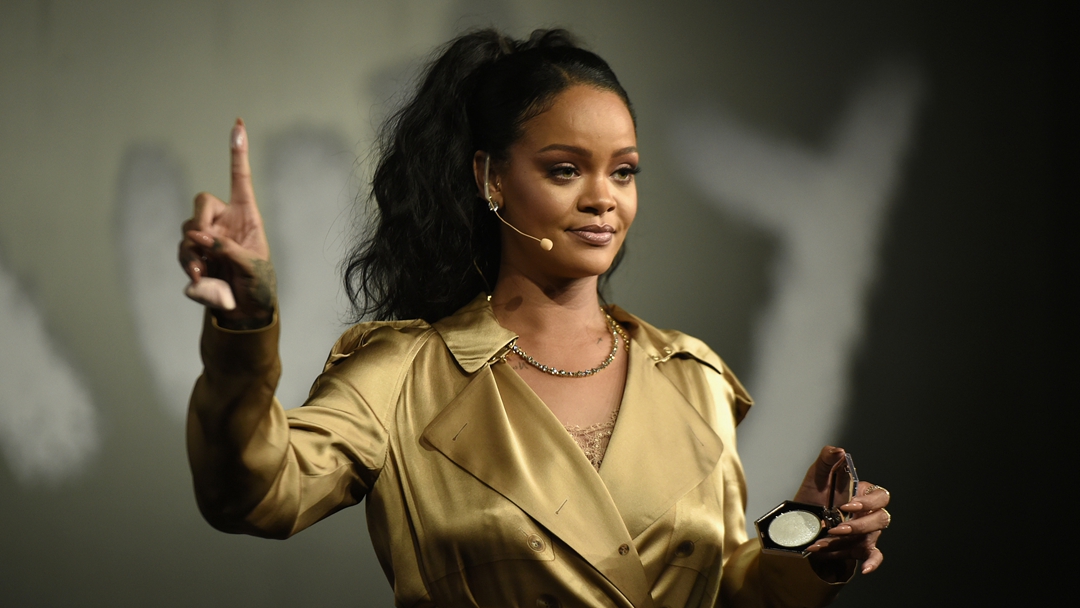 Singer and businesswoman Rihanna is worth a whopping $1.7 billion, making her the wealthiest female musician on the planet, but her music is not the primary source of her wealth, Forbes magazine said on Wednesday.

Forbes reported that the Barbados-born Robyn Rihanna Fenty derives an estimated $1.4 billion of her fortune from her 50 percent stake in the Fenty Beauty cosmetics line.

The beauty company, of which LVMH owns the other half, is known for its broad range of 50 skin tones, including dark shades for women of color, which were rare when it launched in 2017. This made it a leader in inclusivity in the industry.

Although she has not produced an album since 2016, Rihanna still holds sway over legions of fans, with more than 100 million followers on Instagram and Twitter.

The singer of "Umbrella" and "Love the Way You Lie" ranks second behind Oprah as the richest female entertainer, Forbes said.