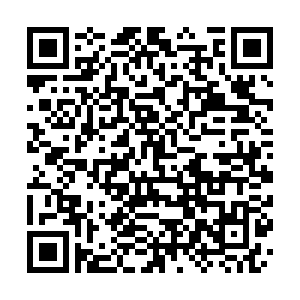 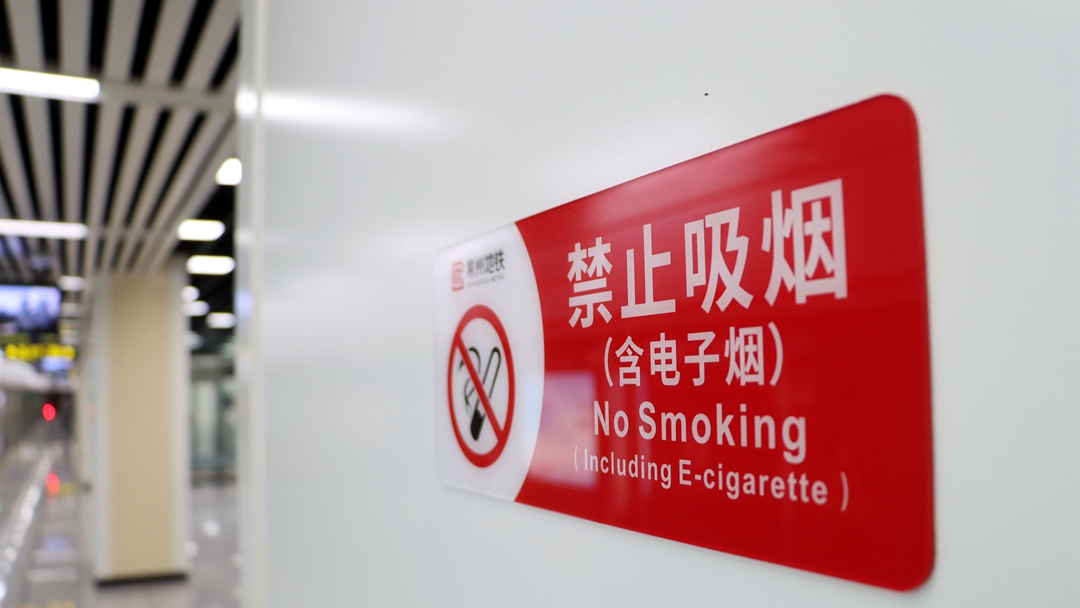 Shares of Chinese vaping firms slid on Thursday after state media reported minors have been purchasing e-cigarettes in the country despite a ban on sales to under-18s.

The news outlet's reporters visited e-cigarette shops in the northern cities of Tianjin and Shenyang and found that while all had signs stating sales to minors were prohibited, enforcement of the law was lax.

One unidentified salesperson told Xinhua their store did not typically ask for proof of age unless the customer was very young.

"E-cigarettes pose a safety hazard to minors, and further efforts should be made to crack down on the sale of e-cigarettes to minors," Xinhua quoted Fu Jia, director of Tianjin Lawyers Association's professional committee for the protection of minors.

E-cigarettes and similar devices are dangerous to health. They must be regulated to curb the tobacco industry's tactics to get young people hooked on nicotine, the World Health Organization (WHO) warned in a report last week.

The WHO report on the Global Tobacco Epidemic 2021 said e-cigarette manufacturers often target youths with thousands of tantalizing flavors – the document listed 16,000 flavors of e-cigarettes – and reassuring messages on the packet.

The Xinhua report came as Chinese authorities cited the need to prevent minors from smoking.