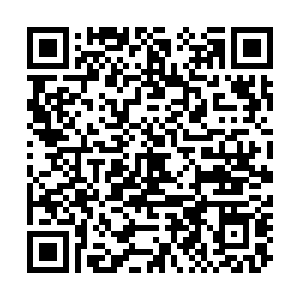 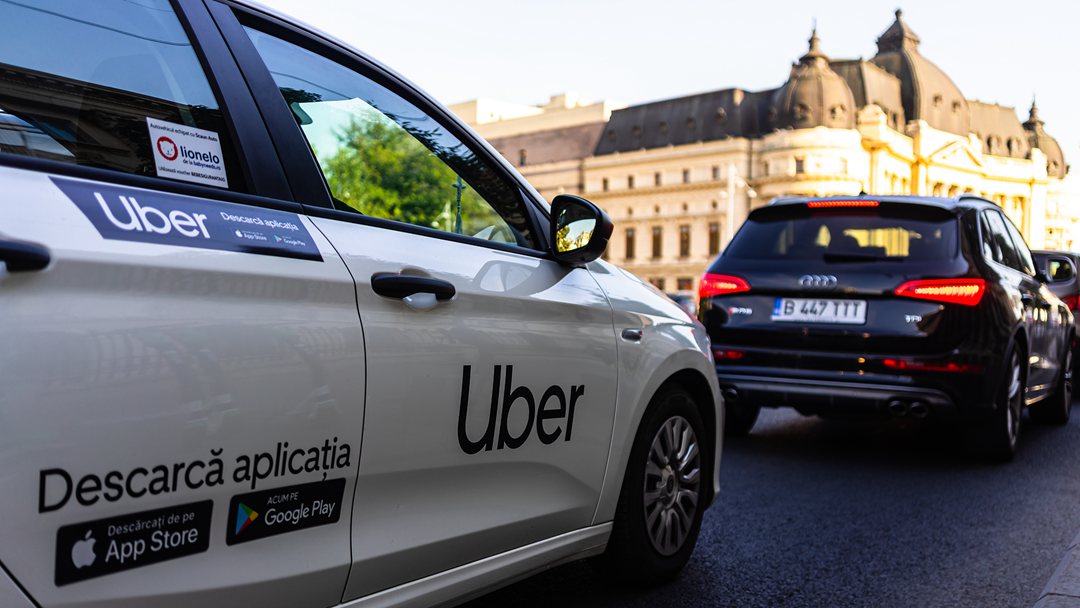 The file photo taken on May 24, 2020 shows a Uber car driving on the road in Bucharest, Romania. /VCG

The file photo taken on May 24, 2020 shows a Uber car driving on the road in Bucharest, Romania. /VCG

Uber on Wednesday reported widening losses as it spent more to entice drivers to return to its platform, sending shares of the ride-hail and food delivery company down in after-hours trade.

Investors sold the shares despite Uber management's assurances that the company can deliver a sharp turnaround in profitability even as New York and other major cities reimpose some pandemic restrictions.

Analysts on average had expected the company to report an adjusted earnings before interest, taxes, depreciation and amortization (EBITDA) loss of around $324.5 million, Refinitiv data showed.

Shares were down 5 percent in after-hours trading after closing the regular session down 2.2 percent.

The company also warned investors that uncertainty from the Delta variant of the coronavirus continues to impact visibility into recovery.

But Uber Chief Executive Dara Khosrowshahi told analysts on a conference call that the company's food delivery business provided a hedge against potential ride-hail declines and that July trends support the company's confidence for the second half of the year.

Nevertheless, the earnings call was dominated by questions over driver supply and the ongoing impact of the pandemic.

Investors are worried about the ongoing shortage of drivers in the industry as demand ramps up. Uber's smaller rival, Lyft, on Tuesday said it expected limited driver supply to continue in the next quarter, requiring further investments in driver incentives.

Uber said riders returned to its platform in greater numbers in July and it expects the trend to continue in the coming months, together with strong food delivery orders.

Uber reaffirmed its goal of hitting profitability on an adjusted EBITDA basis at the end of this year and said it would reduce losses to $100 million in the third quarter.

That assumes the more contagious Delta variant does not reverse a gradual reopening of the U.S. economy, an issue that Lyft said on Tuesday it was monitoring.

Uber spent a massive $250 million in driver incentive investment in the second quarter, which increased losses at its ride-hail business. Uber said mobility profitability will expand significantly as U.S. and Canadian driver investments fade, a trend it has witnessed in Australia and other markets.

U.S. driver supply increased by 30 percent from June to July, even as incentives were reduced.

"We invested early and aggressively and are seeing very positive momentum," Khosrowshahi said.

The company had urged U.S. drivers to take advantage of the incentives before pay drops to pre-pandemic levels as more drivers return to the platform.

Total costs and expenses in the second quarter jumped by over 57 percent to $5.12 billion year over year.

Uber executives said the company might sell some of those positions after clearing regulatory restrictions if the market offered reasonable values for them.

Overall, the company reported second-quarter revenue of $3.9 billion, beating average analyst estimates of $3.75 billion, according to IBES data from Refinitiv.

Uber doubled down on Uber Eats, which has been a pandemic winner, by acquiring rival startup Postmates and last-mile alcohol delivery company Drizly.

Uber is also expanding its grocery delivery business, having announced partnerships with Albertsons and Costco.

In July, Uber also announced the acquisition of logistics company Transplace for about $2.25 billion in a boon to its freight delivery unit, which is now expected to break even on an adjusted EBITDA basis by the end of 2022.