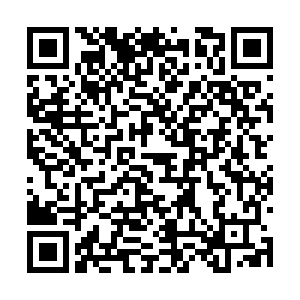 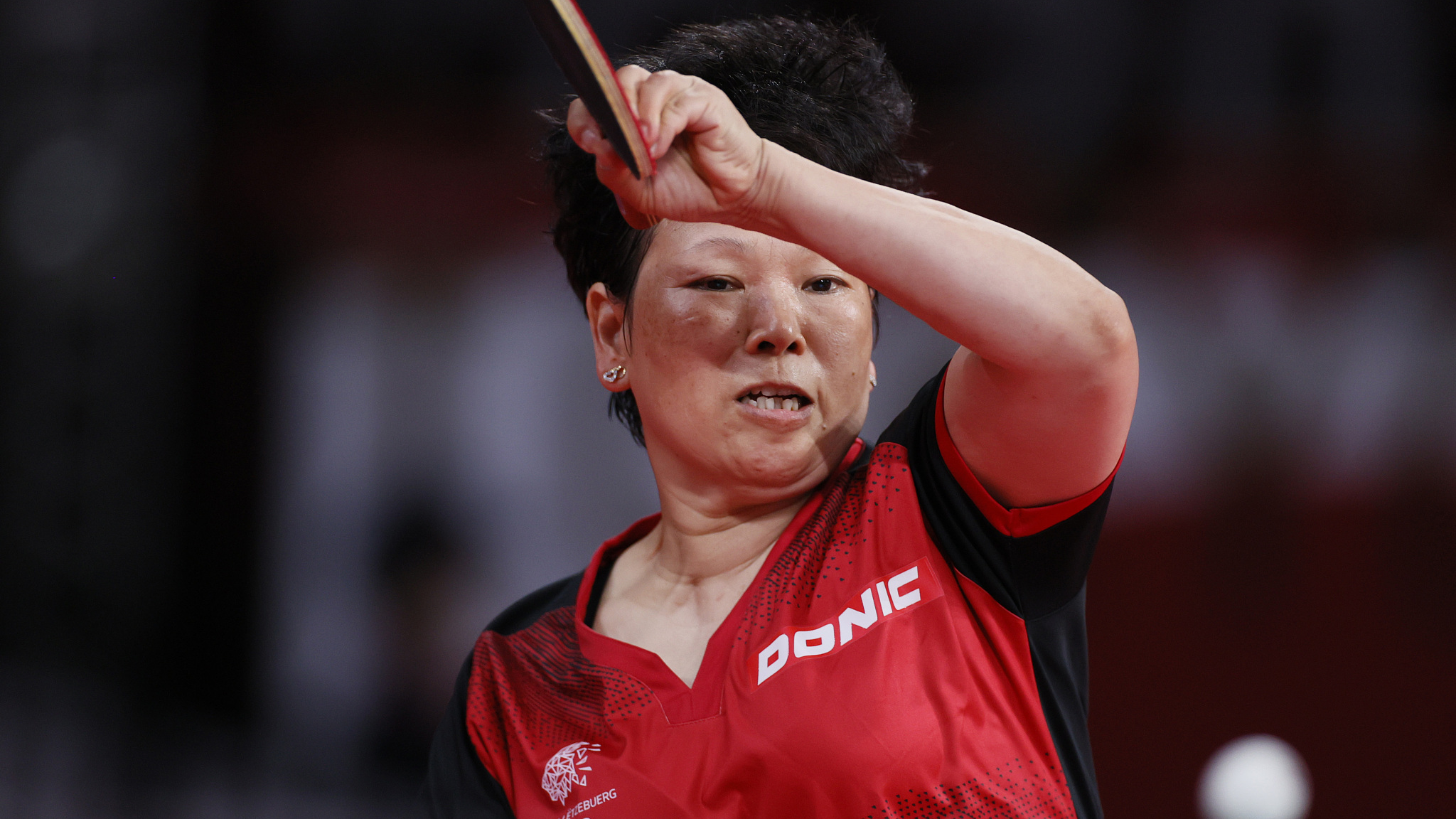 Chinese-born table tennis player Ni Xialian, 58, representing Luxembourg, made her fifth trip to the Olympics this year. The former Chinese national team member is the eldest Olympic table tennis player in history. She won the world championship in 1983, but was eliminated in the second round at Tokyo 2020 after a 4-3 loss to 17-year-old Korean Shin Yubin. She talked with CGTN's Sports Scene about her feelings of being associated with the Games and the possibility of taking part in Paris 2024.

"I'm happy and proud to be here. I don't think every 58-year-old woman could have this chance," said the five-time Olympian. As the member of the Luxembourg delegation, she made her first appearance at the Sydney Olympic Games in 2000, followed by Beijing 2008, London 2012 and Tokyo 2020.

"When you are standing in front of the table, you don't think about age," Ni emphasized.

"Seventeen-year-old Shin is the new star, and she's consistent, strong and powerful. I only thought about how to beat her."

The Shanghai-born paddler added that she was not really in good shape from lack of competition since last February because of the pandemic. "This is life. I have no complaints. On the contrary, I couldn't even imagine having the chance to be here in Tokyo," Ni told CGTN.

"I got very good education in China, and as I became a professional player, I always wanted to be better. Improving myself is never ending, and I have the responsibility to try to do my best."

Ni also compared playing table tennis to playing chess. "In table tennis, you have to dedicate your entire life to become a master," she said, speaking of her motivation to keep playing on the global stage.

When asked whether she would still be playing three years later at Paris 2024, Ni answered euphemistically: "This is the big question. You can never go against the nature and promise. So, we'll wait and see."