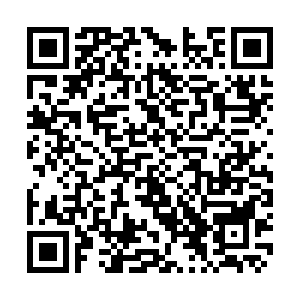 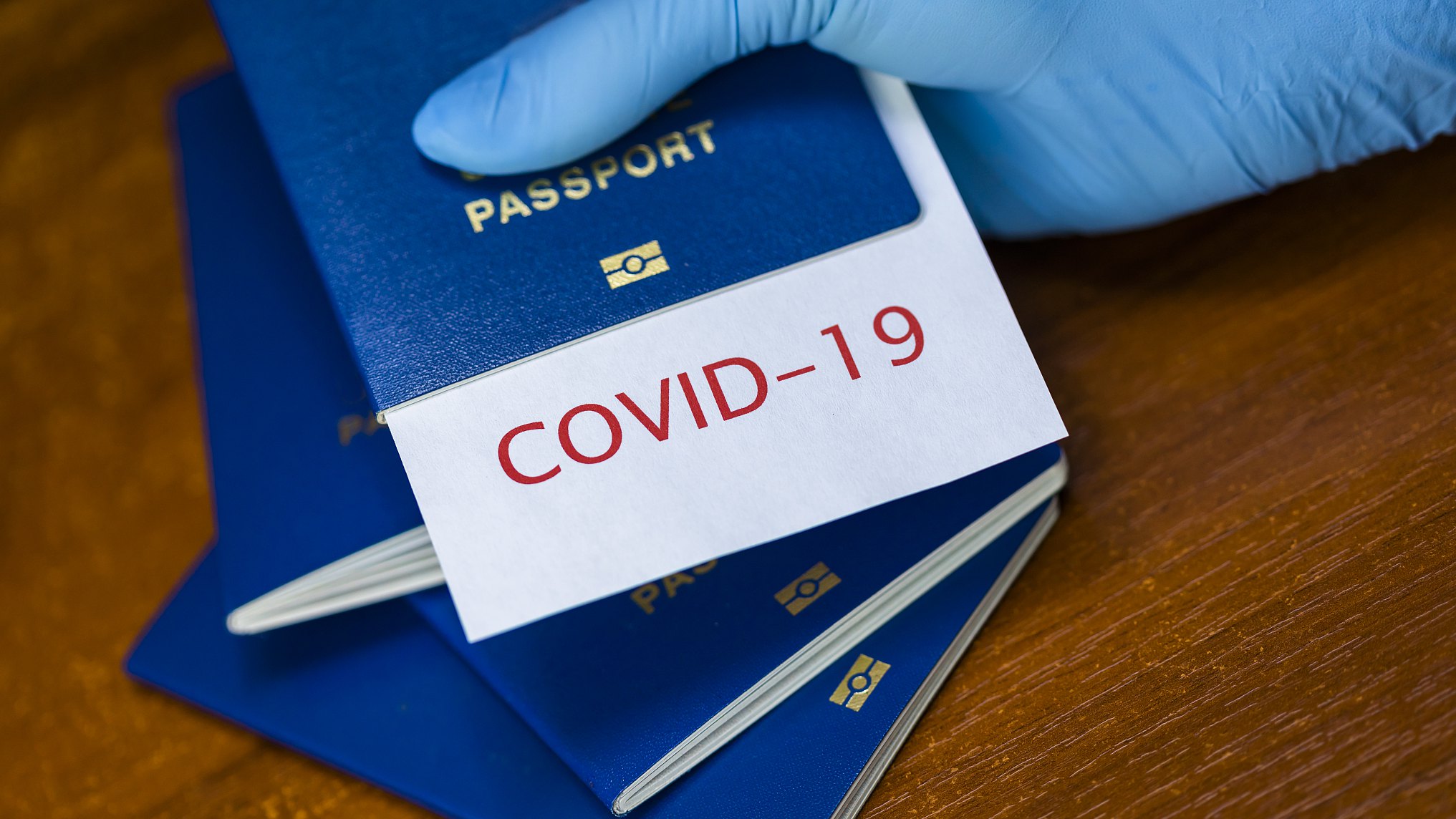 Quebec announced Thursday it will introduce a vaccine passport, the first in Canada, to counter a fourth wave of the COVID-19 and the spread of the Delta variant.

"The principle behind the vaccine passport is that people who have made the effort to get their two doses should be able to live a semi-normal life," provincial prime minister Francois Legault told a press conference.

He added that the specific terms of the passport will be revealed in the coming days, but mentioned access to non-essential activities such as going to a restaurant.

Legault did not specify what date the pass will go into force in the province, where 83 percent of people over age 12 have received at least one vaccine shot, and 67 percent both.

"We will give certain privileges to those who have agreed to make the effort to get their two shots," Legault said.

As of Wednesday, Quebec had recorded 305 new cases in 24 hours, up from about 100 per day in recent days.

This increase is "still much lower than what we see in the United States, in most of the countries in Europe, but it remains that we can already talk about the beginning of a fourth wave," Legault warned.

He ruled out the possibility of another lockdown in the province, however.

Trudeau also said he was considering the possibility of making vaccination mandatory for all federal employees.